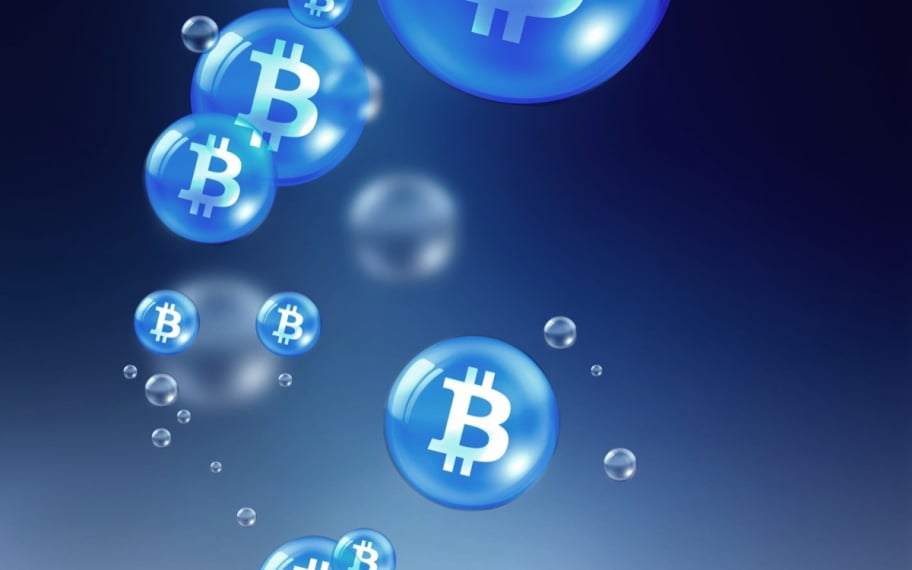 Forbes reports that recently, a respected technical analyst at the Switzerland-based UBS bank has compared the Bitcoin collapse in 2018 to other major assets in the market that also faced a deep price depreciation. Only two of them, he writes, managed to recover.

All major indexes went through the ‘bubble’ phase

After the Bitcoin rate reached its all-time high in December 2017, it collapsed, crashing the hopes of those who were already counting how many Lambos they would buy if BTC spiked even higher. Back then, Bitcoin went through the ‘bubble’ phase as Kevin Dennean, a technical analyst at UBS, wrote in a research note cited by Forbes.

Dennean compares Bitcoin with major market assets of earlier years, such as the Dow Jones, Nikkei, the boom of dotcoms, and the recent stock market crash faced by China.

All of these indexes’ values, Dennean points out, first surged and then collapsed when their ‘bubble’ phase suddenly came to an end. 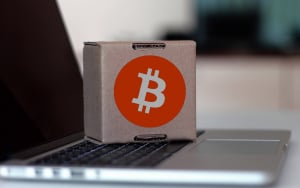 Bitcoin price might not get that high again soon

While putting Bitcoin in line with these traditional assets, especially Dow Jones, which is one of the major market indexes, the analyst warns that even though some of those indices managed to recover after their ‘bubbles’ burst, investors may have to wait for another 22 years to see Bitcoin regain its ATHs achieved in 2017.

It took the Dow Jones index exactly this number of years to recover after its collapse in the time of the Great Depression.

Maybe crypto-bull contingents should consider what happens after the bubble – not every bubble that bursts recovers the old highs," he stated in the document.