Alex Dovbnya
??Citing a recent report by Adamant Capital, Forbes magazine suggests that the time has come to start purchasing BTC again prior to the start of another bull run 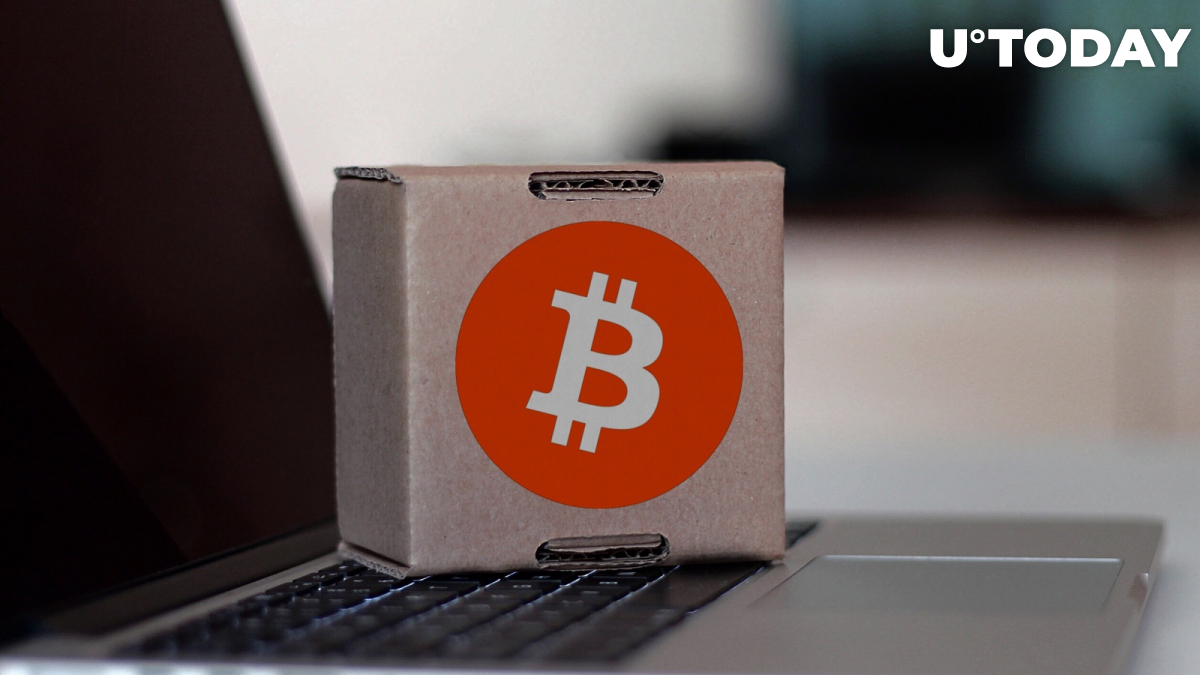 Forbes magazine once again is signalizing that the so-called ‘crypto winter’ is about to end. This time the edition is sharing the results of a new report provided by Adamant Capital.

It says that the situation is changing compared to last year, and that a new bull run is about to start soon. Therefore, it is a good idea to begin stocking up on Bitcoin again.

Our new report "Bitcoin in Heavy Accumulation" is out. Read here: https://t.co/DkjedcF3RG pic.twitter.com/UpQotZUTdW

Now, the authors of the study believe, the accumulation phase for investors will start. While this is happening, the Bitcoin price will be holding between $3,000 and $6,500.

As per the report, the capitulation point, covered by a panic wave during which investors sold their assets to leave the loss-making market, took place in November last year, causing the BTC rate to drop by nearly 50 percent.

Based on several major indicators, Adamant Capital concludes that the market sentiment has changed by now.

“The recent price rally from $4,000 to over $5,000 markedly improved HODLer’s Unrealized P&L, improving our reported sentiment value from capitulation to hope.”

Adamant Capital also reports that November was not the only point when those afraid of losing their funds withdrew from the market. A similar situation took place in March 2017, when Bitcoin dropped to $1,500.

The document claims that the current low volatility of the BTC quotes means that there are a lot fewer retail investors in the market at the moment.

“High Bitcoin volatility can be a proxy for the involvement of trigger-happy retail speculators, whereas low volatility tends to coincide with phases of consolidation, apathy, and accumulation.”

The authors of the report believe that long-term investors, otherwise known as ‘hodlers’ are now gradually returning to the market, thus making it a good time to buy Bitcoin again.