Vera Yurina
??Bitcoin price predictions from TradingView: $5,900 BTC price is expected, but bears are gaining strength. Will they stop BTC from succeeding? 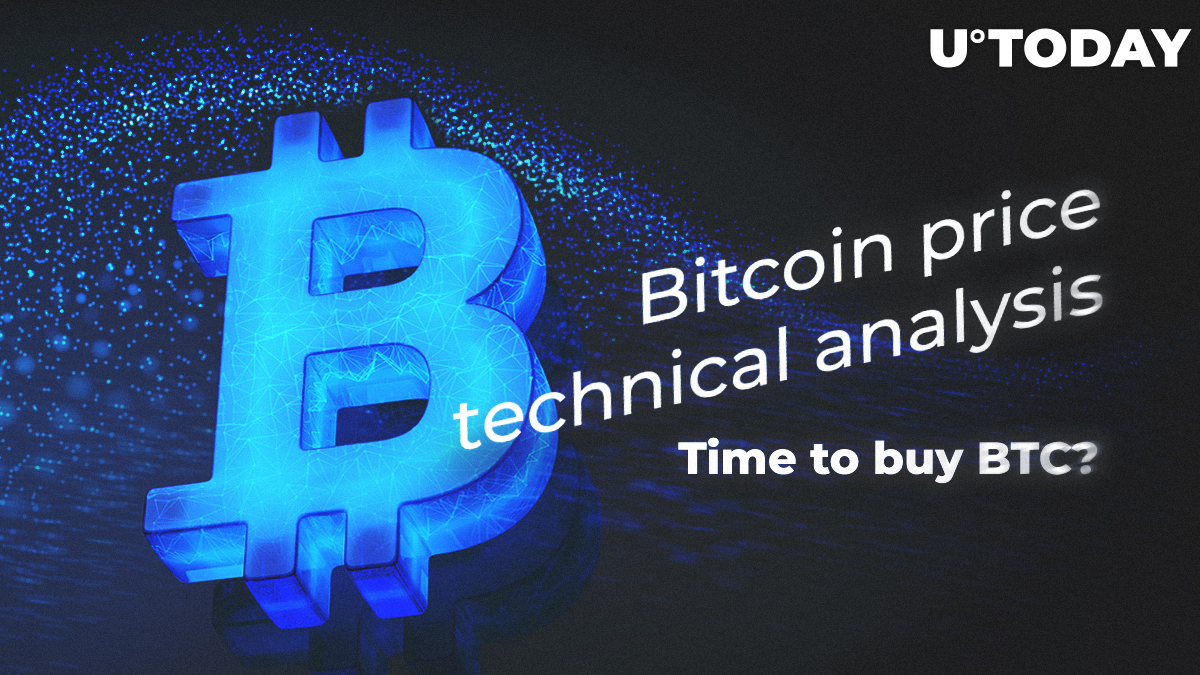 Staying within the $5,200 range, Bitcoin kept traders on the edge of their seats. ‘What will happen next? Should it reach $6,000 or is it doomed to retrace?’ – that’s what many of us asked. TradingView experts rush to answer your questions and come up with Bitcoin price predictions based on their technical BTC price charts. Prepare for surprising discoveries.

Most got it wrong

After the correction, Bitcoin proceeded to move higher – being fueled by the short squeeze which led to another subsequent rally. At the moment, Bitcoin is somewhat tricky. Here’s what we have:

The current pattern of Bitcoin could be a bullish ascending-broadening wedge which very well could target the $5,900 level (1.618 extensions). For this we need to test the $5,600 level, the top of the ascending resistance, this seems to be a progress Bitcoin is working on right now.

According to the volume profile (bars on the right side) we can see that the $5,000 level has been established as a support and holds a decent buying interest as of now. If this level would fall we could see a sharp decline in price as levels between $5,000 and $4,000 hold little to no support as of now. $4,000 remains the stronger level for buying interest.

Here we have an ascending wedge, which normally would mean that BTC is to go down. And it is definitely a possibility! However, Bitcoin might have a different hidden plan. It has escaped the down line, and take a close look – Bitcoin might soar and make a 5th Wave Extension!

So we have 2 scenarios according to D4rkEnergY:

Despite positive forecasts, no one denies that Bitcoin also has a pretty bearish setup. So, what are the indicators of bearish trends?

Firstly, as you see, there is an ascending channel inside of the ascending channel. The smaller, which has black trendlines and inside it is a little bit blueish, we can call it also a Bear Flag. This flag is too long and it doesn't work after the breakout as it should be. Currently, everything is fine and we can count this as a Bear Flag but okay, enough of it and let's start to count those bearish signs/criteria on the current level could possibly drive the price back down, they are:

The best possible scenario is a current 4H candle close to around $5,230, then we have pretty solid candlestick formation which also indicates that the market may make a move downwards.

Thus, we can see that despite Bitcoin’s great current price, there are many bearish signals, so we should be prepared that it might take a nosedive anytime.