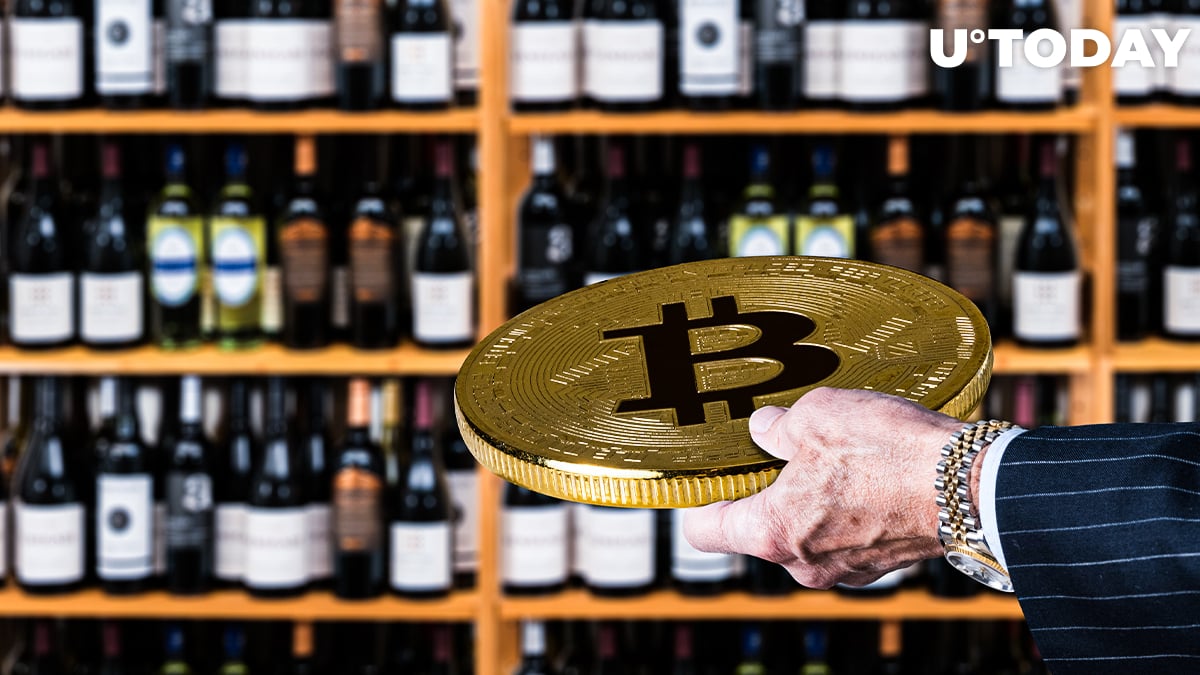 As the wine industry is struggling to recover from its pandemic-induced crisis, one luxury retailer is thriving.

In an article published by Drinks International magazine, Bordeaux-based BTC Wine is doing "very well" after Bitcoin shot up to an all-time high of $42,000 last month.

It was launched by French fine wine trading firm Lasserre & Papillon back in 2017 when the largest cryptocurrency was trading below $1,000.

While the local wine market was hit by a double whammy of closed restaurants and Brexit, BTC Wine was able to successfully weather this storm by tapping wealthy and tech-savvy cryptocurrency owners who also happen to like crazy expensive alcohol, according to Louis de Bonnecaze, the firm's director of sales.

We have a new kind of customer. They have a lot of Bitcoin, and they want to spend it. Fine wine is a status symbol. They have bought the cars and the real estate, and then they go directly to the fine wine, so it’s a good market for us.

Exclusive Burgundy wines as well as top Spanish wines are among the merchant's most notable offerings, which include 200 items in total.

Apart from Bitcoin, those who want to get a taste of a purple-hued 2005 Latour can also pay in Ethereum and Bitcoin Cash. All payments are processed by crypto old-timer BitPay.

BTC Wine wants to go beyond accepting Bitcoin as a payment method, exploring the possibility of integrating the blockchain technology into the supply chain. As reported by U.Today, IBM and eProvenance introduced a blockchain-powered product for tracking the entire process of winemaking last December.

De Bonnecaze is bullish on Bitcoin and blockchain in the long-term, but he expects a pullback after recent record highs.

Not being afraid of competition, he encourages more merchants to follow suit by accepting Bitcoin:

I fully recommend it, because it will bring new customers to you. Some people are a little bit scared, because they have heard about it being money from money laundering, terrorism, the dark web and stuff like that, but I explain that the dark web was not waiting for Bitcoin to be effective, and there are a lot of money laundering transactions with dollars and other currencies, so it's not new.