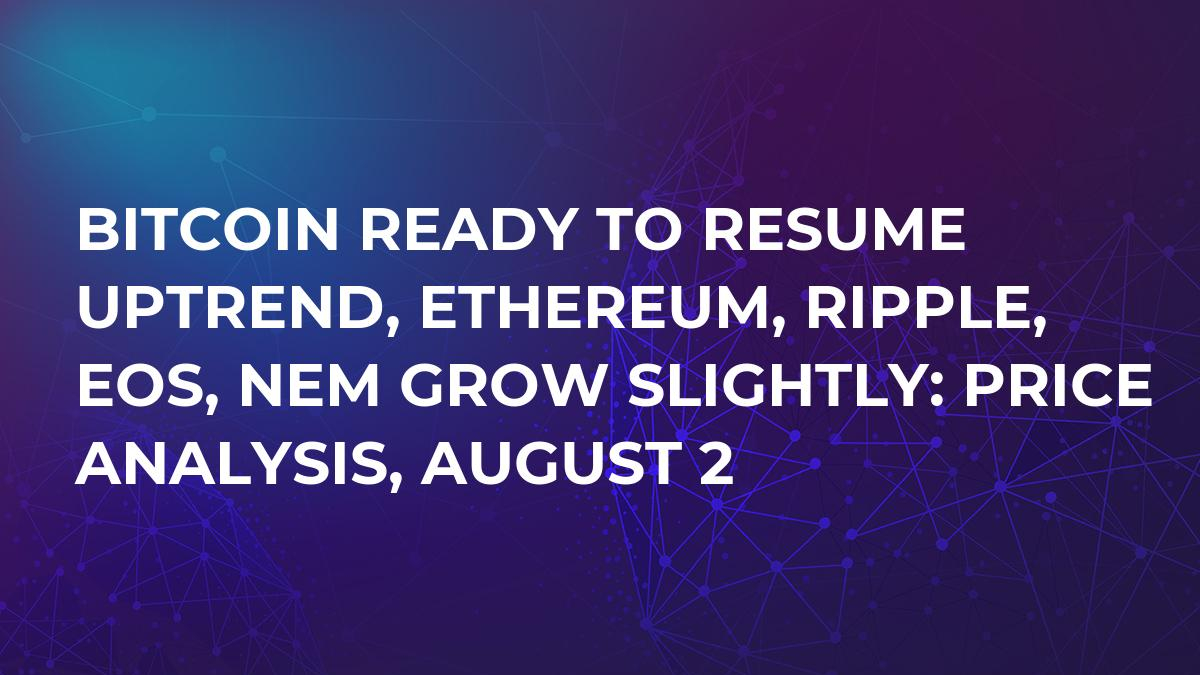 Hello everybody. This is Andrew Strogoff and we are starting off again. The crypto market finally tries to reverse its tendency from negative to positive. All the major cryptos (or almost all of them) attempt to change the situation. Those attempts are “shy” but they mean cryptocurrencies are ready to resume their uptrends.

As for the news, I have some interesting ones for you. The first one comes from Morgan Stanley, famous US bank, which hires former Credit Suisse banker to run digital assets department. This news is a good signal for the cryptocurrency market as it shows the growing adoption of coins and tokens.

The latest survey shows that cryptocurrencies become more and more popular. You can book a hotel or pay for a video game, for example, using coins. Latest reports show that one-third of employees are ready to receive salary in cryptocurrencies.

You might know that I’ve been bullish the whole July. I believe that the cryptos are going to grow in the nearest future to establish new highs. And if we look at Bitcoin’s chart, we can see that it is looking promising currently as BTC price slightly goes upwards, meaning the beginning of the correction. 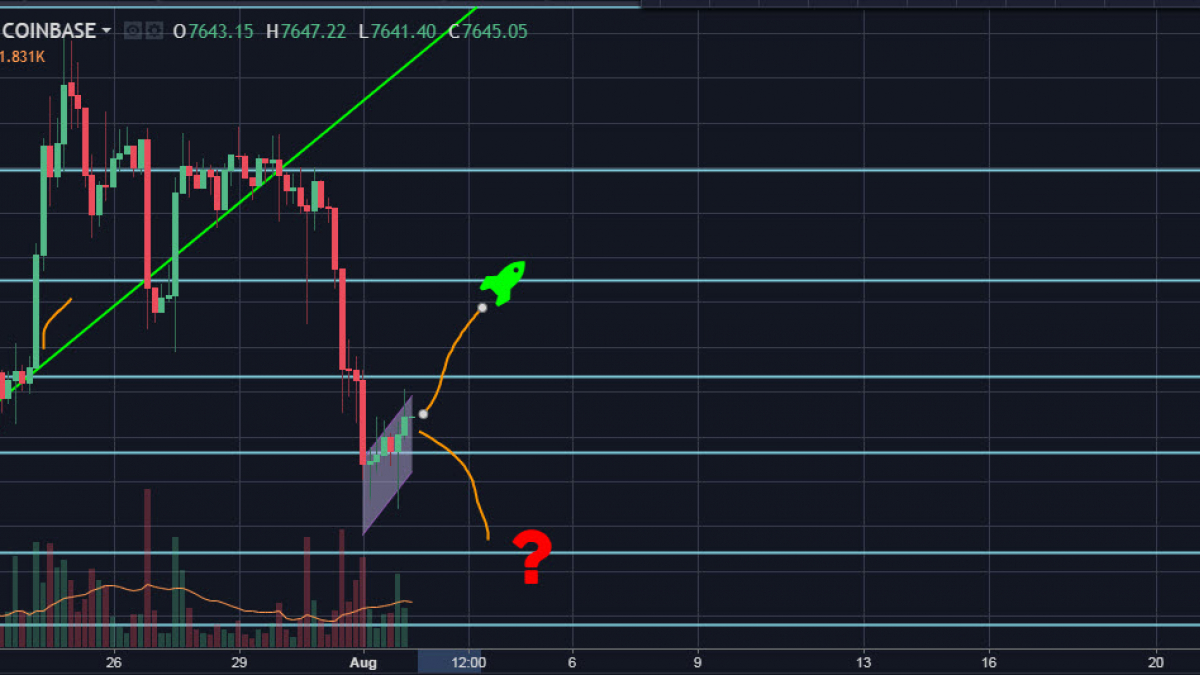 Bitcoin has tested the support area at $7,565 on Wednesday and retreated from there. BTC price went towards the next resistance area at $7,734 later and almost reached my Wednesday’s targets. I could say that everything is going according to my plans, but there is one thing that makes me a bit nervous.

I see the bearish flag on the four-hour BTC/USD chart. If this pattern is vital, BTC price is likely to develop its decline towards the next support area at $7,341 at least.

As for my targets, I set them at the resistance area at $7,949. I believe BTC price is going to reach them (in the case of the bullish scenario) within a couple of days.

Ethereum stays close to the support area at $417.28 and there were no significant fluctuations on Tuesday. Ripple has made positive changes for nearly one percent in the past 24 hours. However, I think that it looks very promising currently. Why? 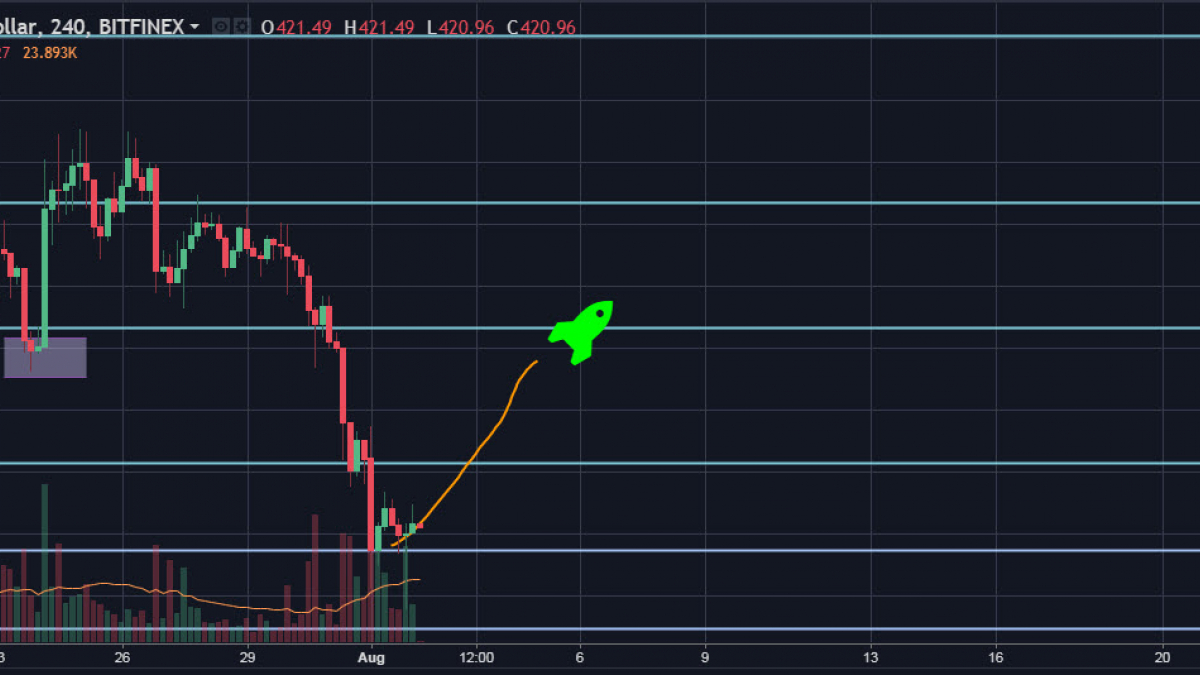 The main reasons for my bullish expectations are the fact that Ethereum has reached its lows and has met the strong support at $417.28. I think that ETH/USD is likely to start a correction from there. Moreover, I expect the currency pair to start the uptrend from those levels targeting the resistance at $453.24 at least.

Ripple (XRP/USD), an attempt to start the uptrend

Ripple has made almost three percent in the past 24 hours. The currency pair seems to end its bearish tendency as we had clear growth yesterday. My plans for Ripple are still actual and I have some confirmation of further growth. 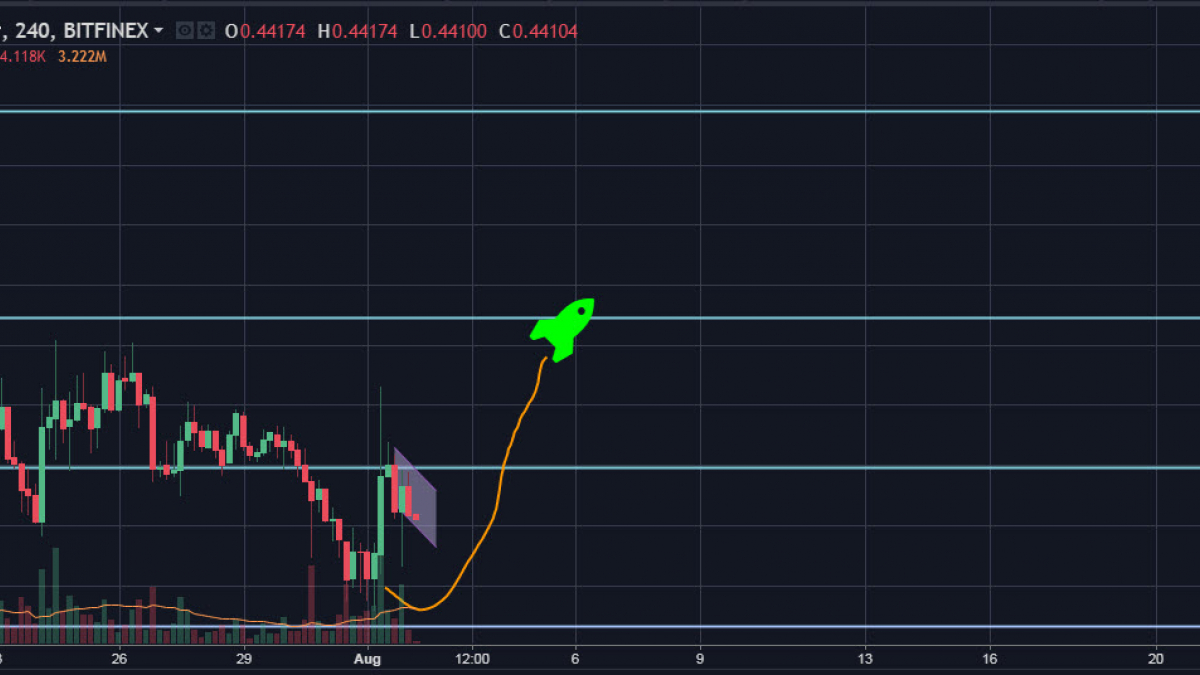 EOS (EOS/USD) almost no changes in the past 24 hours

The currency pair had no tendency on Wednesday and added less than one percent in the past 24 hours. EOS is close to the support area at $7.10. The currency pair is ready to burst but still hesitating. I believe that EOS/USD is likely to start the uptrend in the next couple of days. 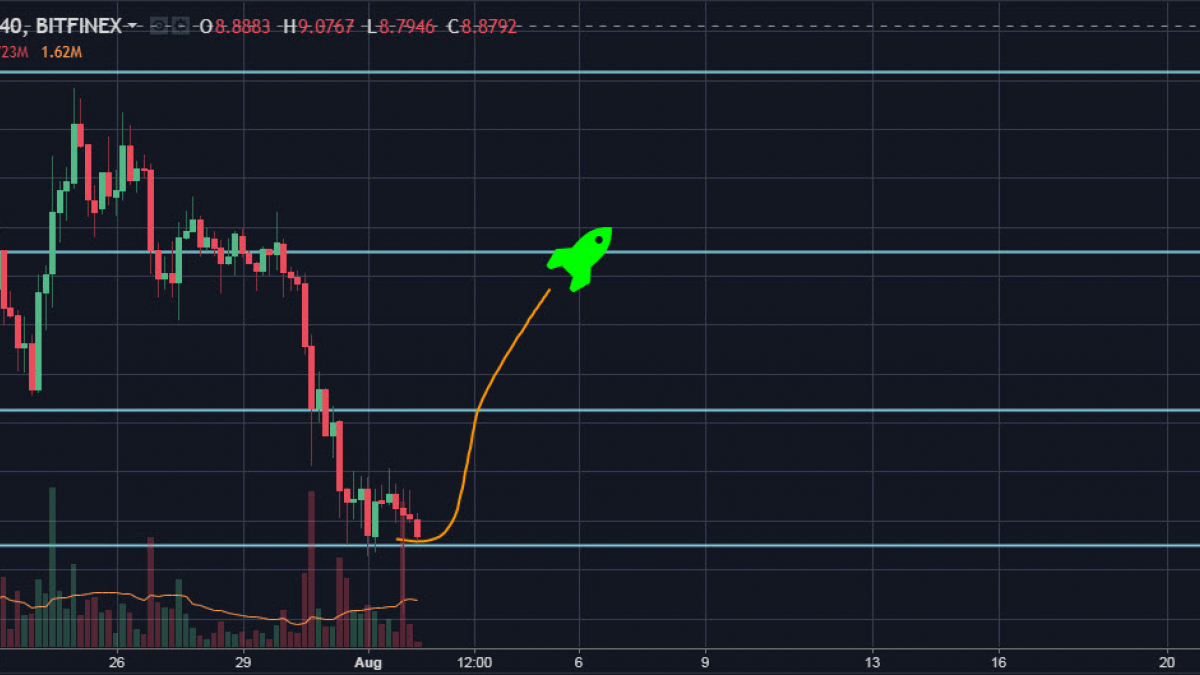 EOS has tested the support area a couple of times. I think that this is a good sign for bulls as bears were unable to change the situation in their favor. I have set the targets at $8.29 currently. I expect EOS/USD to come there in the nearest future.

NEM developed its consolidation during Wednesday and made almost no gains no losses. XEM/USD fluctuates close to the support area at $0.1561. I think bulls are ready to counterattack. This consolidation period nearly ends. 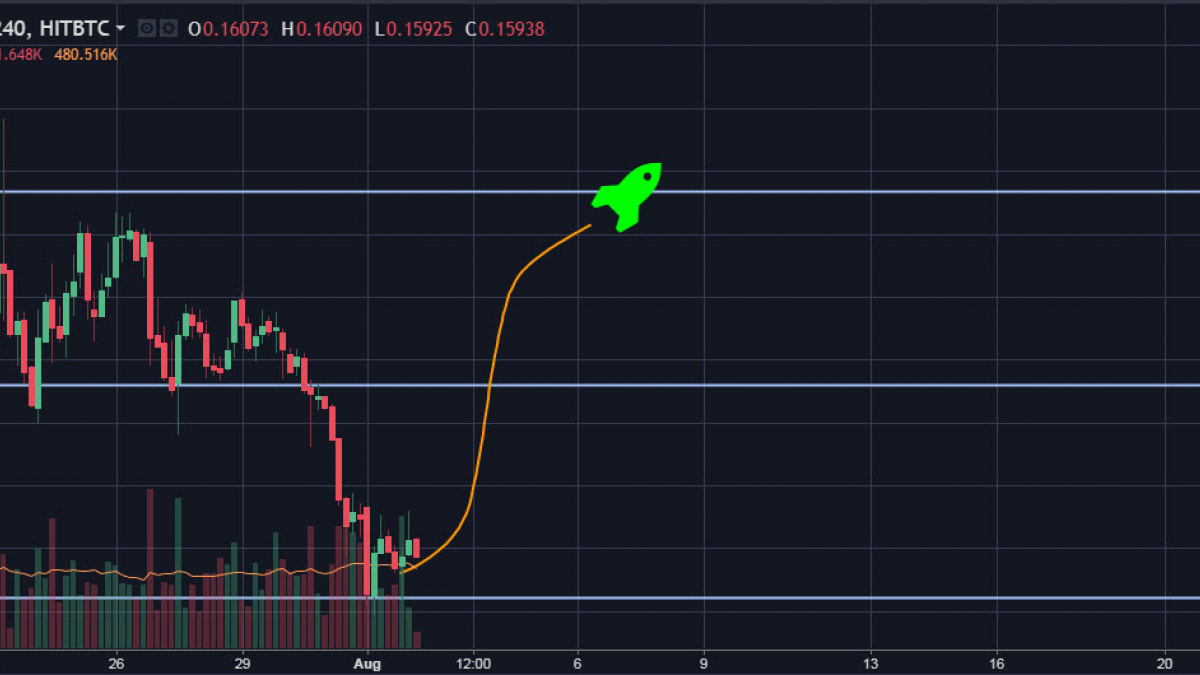 NEM still makes attempt to start off from the support area. Bulls have built a strong wall there preventing bears from running lower. I have set my target at the resistance area at $0.1883. I expect XEM price to reach that in the nearest future.