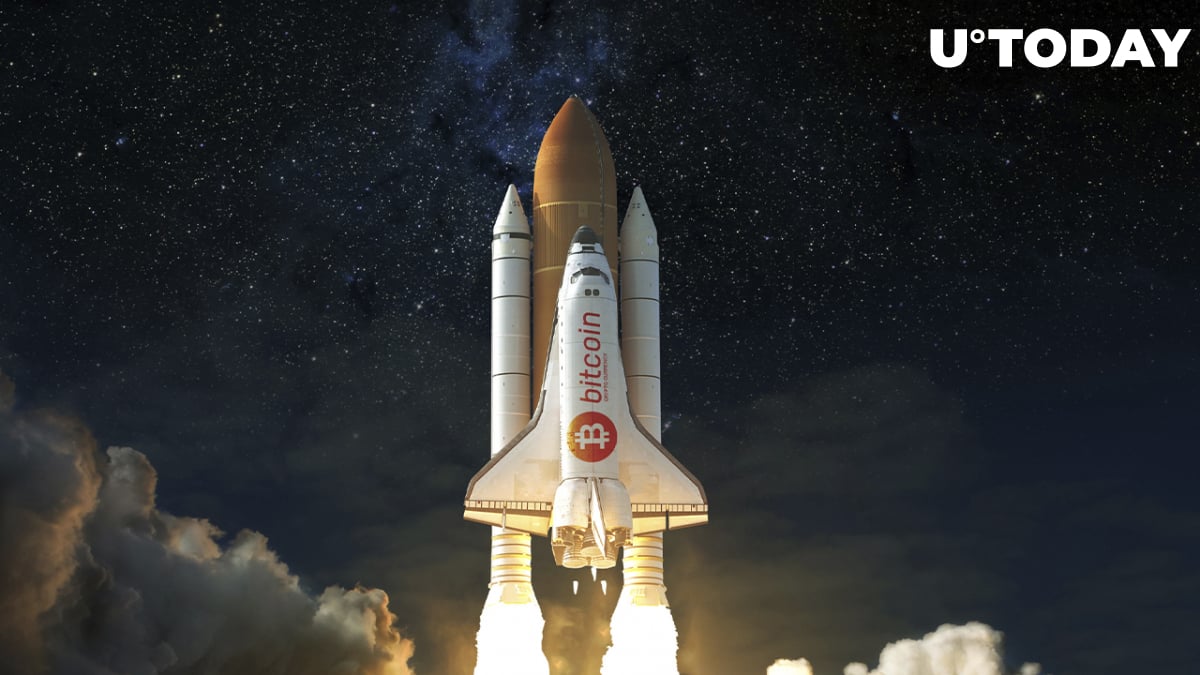 Following the global recovery of the market, Bitcoin and numerous digital assets have reached the first serious resistance points as mid-term moving averages are acting as the determination point for the trend.

At press time, Bitcoin is trading directly at the abovementioned resistance line. The digital gold has reached the 50-day exponential moving average, which acts as a barrier between asset trading in the down and uptrend. Whenever assets overcome the resistance point, they tend to continue their way up. 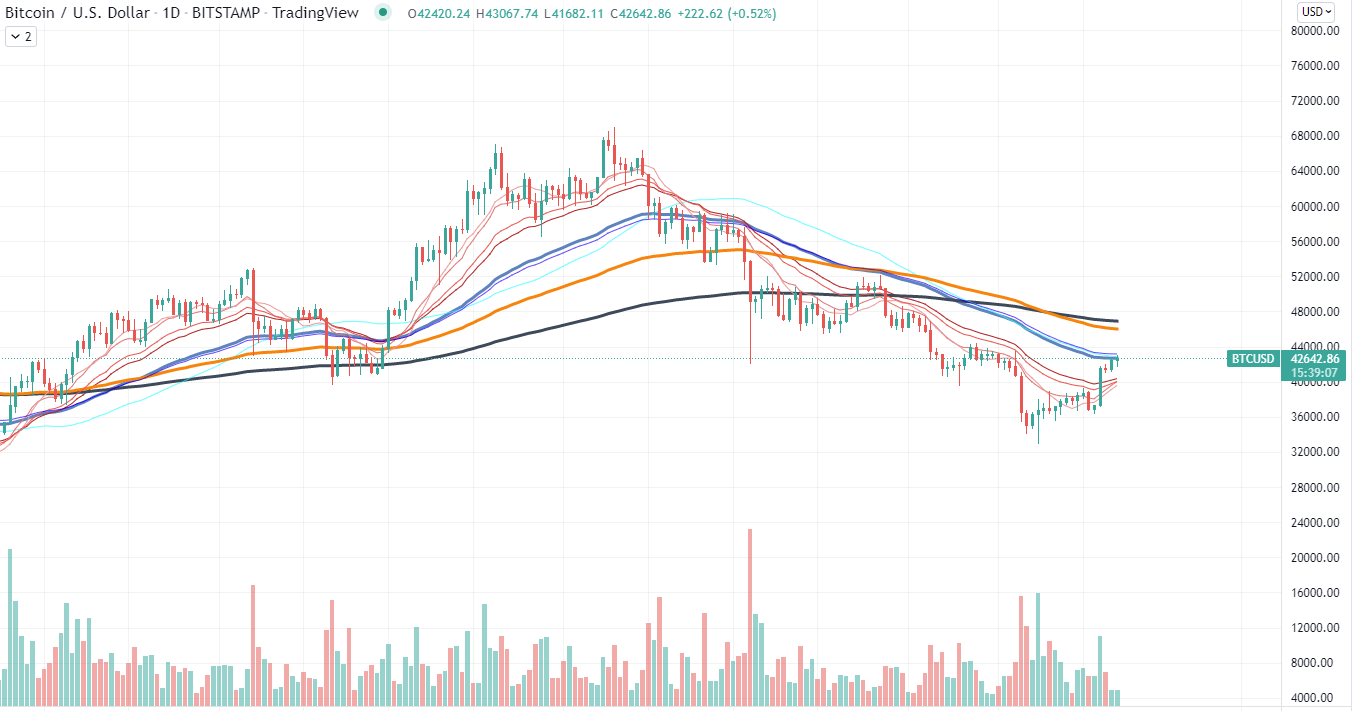 According to the chart of the asset, the last time Bitcoin has tested the abovementioned support was at the beginning of December 2021. The last test was not successful and resulted in the cryptocurrency dropping below $50,000.

The "death" and "golden" crosses

Previously, the indicator gave us one of the strongest market signals existing—the cross of the 200 and 50-day moving averages that usually signal the change of the long-term trend.

The most recent "death cross" took place on the market on Jan. 10 and resulted in Bitcoin dropping to the local low of $32,950. The reversal of the indicator is expected to happen if Bitcoin retraces and reaches the zone above $50,000.

The last test of the 50-day moving average in the downtrend condition took place in July of 2021 and became a catalyst for Bitcoin reaching the local high of $52,000. The last "golden cross," on the other hand, took place in August close to the local top.

At press time, Bitcoin is trading at $42,783 and yet is failing to break the resistance due to the absence of strong buying volume on the market. According to historical data, each resistance break was followed by a volatility spike.