Yuri Molchan
Chief analyst of eToro Mati Greenspan states that yesterday’s BTC plunge had seen a decline in the US stock market right before it, though BTC is not correlated with it 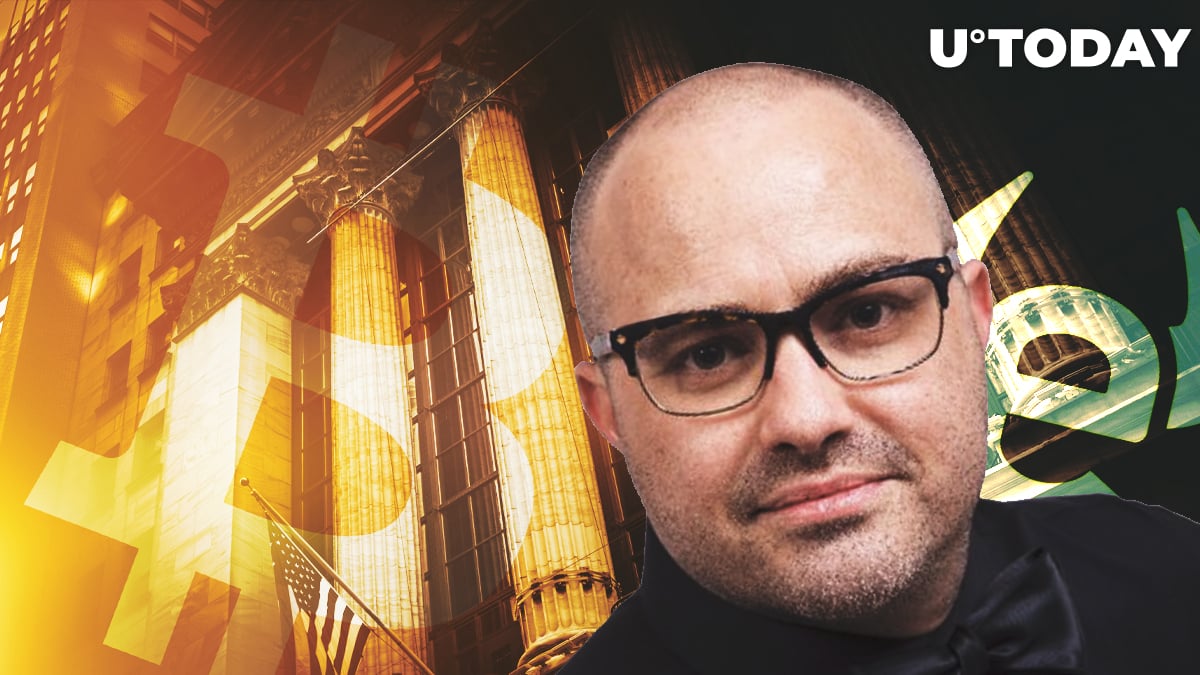 Yesterday, the Bitcoin price plunged by over $1,000. Experts believe that this could have been caused by a poor start of physically settled BTC futures on the recently launched Bakkt. Apparently, investors saw that BTC was overvalued and started getting rid of it.

Another reason for the BTC decline was allegedly the 40-percent crash of Bitcoin hashrate that took place right before the price of the most valuable crypto crashed.

However, the Bitcoin bull Brian Kelly in his recent talk on CNBC said he believes in the long-term success of Bakkt BTC futures.

As the NYSE parent Intercontinental Exchange launches bitcoin futures trading, @BKBrianKelly breaks down what it means for the cryptocurrency. pic.twitter.com/ronORISSXn

In a recent tweet, the chief analyst of the crypto trading platform eToro Mati Greenspan posted a chart, showing that a decline in the US stock market took place right before  yesterday’s collapse of the Bitcoin price.

Greenspan commented on the chart:

I know it's an uncorrelated asset but this is a really strange coincidence.”

Plunge in the US stock market (orange line) proceeded the bitcoin breakout (blue).

I know it's an uncorrelated asset but this is a really strange coincidence. ? pic.twitter.com/ICpM0W7esH

Earlier, a correlation between Bitcoin price and the traditional financial market was suggested when the trade war between the US and China broke out and the Chinese yuan dropped heavily and Bitcoin price surged

Back then, many experts suggested that Bitcoin was used as a hedge against the declining Chinese currency.

Despite the big Bitcoin price drop, crypto experts and investors remain bullish and are tweeting that they are buying BTC on the deep to get bigger profits later on.

The founder of the gamified social trading terminal Aluna.Social, has taken to Twitter to predict that this is the last time Bitcoin is trading below $10,000.

You can laugh, or you can buy the f out of this dip.

See you at new ATH next year. https://t.co/DYDzXTeBGO