Yuri Molchan
According to a trader and analyst Michael van de Poppe, Bitcoin is likely to be ready for surging towards $16,000 after it retests and breaks above the $10,500 level 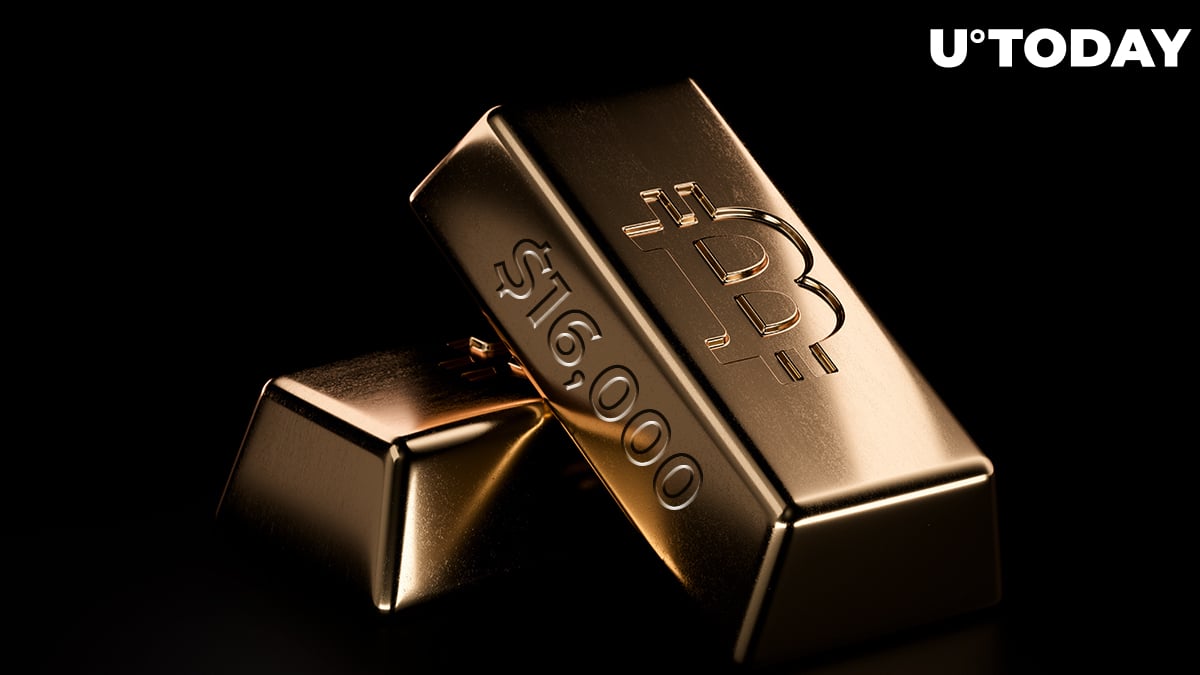 A full-time trader and analyst Michael van de Poppe (aka ‘Crypto Michael’ on Crypto Twitter) believes that once Bitcoin regains the $10,500 level and breaks higher, it will be most likely ready to surge towards $16,000.

Michael van de Poppe has published another video on YouTube, in which he has offered fresh Bitcoin price analysis, considering both a bearish and a bullish scenario.

As for the bearish one, ‘Crypto Michael’ reckons that it may play out should Bitcoin lose the area between $8,600 and $8,800.

If that block is lost, the analyst says, then the flagship cryptocurrency is likely to have a correction movement towards the $6,000 area.

However, Mr van de Poppe does not seem to really expect this deep fall to happen since, as he pointed out in his previous video on BTC and ETH as well, institutional investors are showing high interest to crypto and are accumulating large amounts of ETH and BTC.

The Grayscale investment fund has been buying Bitcoin most actively this year.

Leaning towards a bullish scenario

‘Crypto Michael’ believes the $10,500 level to be crucial for BTC and elaborated that as soon as Bitcoin reaches it and breaks higher, the BTC price is very likely to begin accelerating and continue the rising trend.

In that case, the analyst expects Bitcoin to push towards $15,000 and $16,000. He emphasized the this turn of events could be very likely if BTC printed a substantial rise above $10,500.