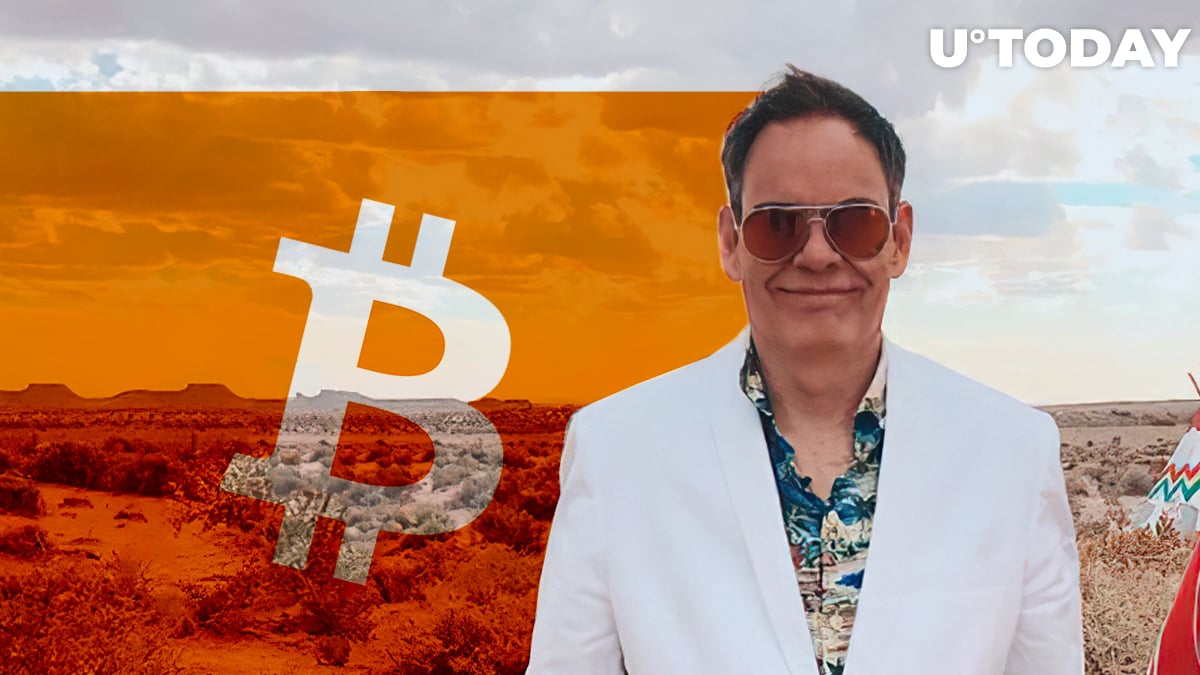 A pioneer Bitcoin (BTC) investor and co-founder of the early crypto investment fund Heisenberg Capital highlights that the model is very insightful for the understanding of market processes.

According to Mr. Keiser, typically, critics of the 'Stock-to-Flow' Bitcoin (BTC) price calculations are just seeking hype and media attention more than aiming for an even discussion. And all of their criticism is no more valuable than 'random world salads'.

Such a supportive comment was accompanied by a retweet of the latest interview with the mysterious PlanB. Within the framework of the first remote Real Vision Crypto Gathering conference, PlanB sat down with Marty Bent, a well-known crypto educationist, journalist and podcaster.

The two discussed many aspects of the Bitcoin (BTC) 'stock-to-flow' model and its criticism. PlanB has been particularly focused on dismissing the two main theories of his opponents.

Mr. PlanB, a Dutch blockchain researcher and institutional investor, outlined two biases of his critics. One group of them claims that S2F isn't valid as it fails to explain the altcoin's price progress. The rest of his opponents criticize the correlation between scarcity and the value of a given asset.

The analyst dismissed both theories in his detailed talk with Mr. Bent.

As covered by U.Today, at least the leading altcoin, Ethereum (ETH), has its own 'stock-to-flow' model, which has been presented by Australian blockchain evangelist Alex Saunders.

According to this model, Ethereum (ETH) has a good chance of becoming a very rare asset once its ETH2 phase is rolled out. Also, inflation in Ethereum (ETH) 2.0 could be really low, Mr. Saunders concludes.