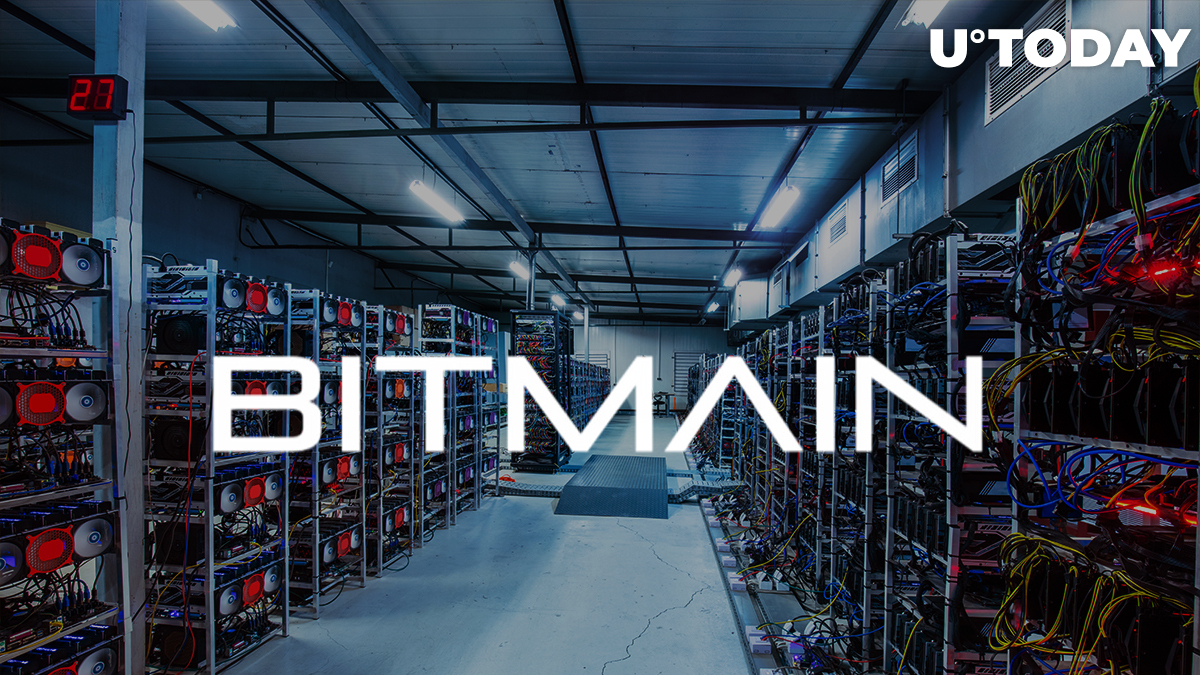 Chinese mining hardware manufacturer Bitmain is being investigated by Taiwanese authorities on suspicion of illegally hiring engineers from local firms, according to a report by Apple Daily.

Businesses from mainland China are prohibited by law to set up shop in Taiwan without registering with the government.

Apart from the geopolitical battle between the two countries, Chinese semiconductor firm SMIC is the biggest rival of Taiwan's TSMC, the biggest semiconductor foundry in the world. Chinese companies actively try to lure Taiwanese engineers with higher salaries.

Both Bitmain and MediaTek are yet to comment on the matter. ASE claims that its engineers were not involved in the "poaching."

After dabbling in AI back in 2018, Bitmain, together with other top Chinese ASIC manufacturers, started focusing on chipmaking last year to hedge against uncertainty in the Bitcoin mining industry while finding a new revenue stream.

Regulatory uncertainly remains a major risk factor for miners. For instance, China's Inner Mongolia region revealed its plan to shut down all existing mining farms earlier this March to meet its energy use target.