Yuri Molchan
Glassnode analytics agency reports several substantial changes in Bitcoin's on-chain fundamentals, but BTC is rising despite some of them 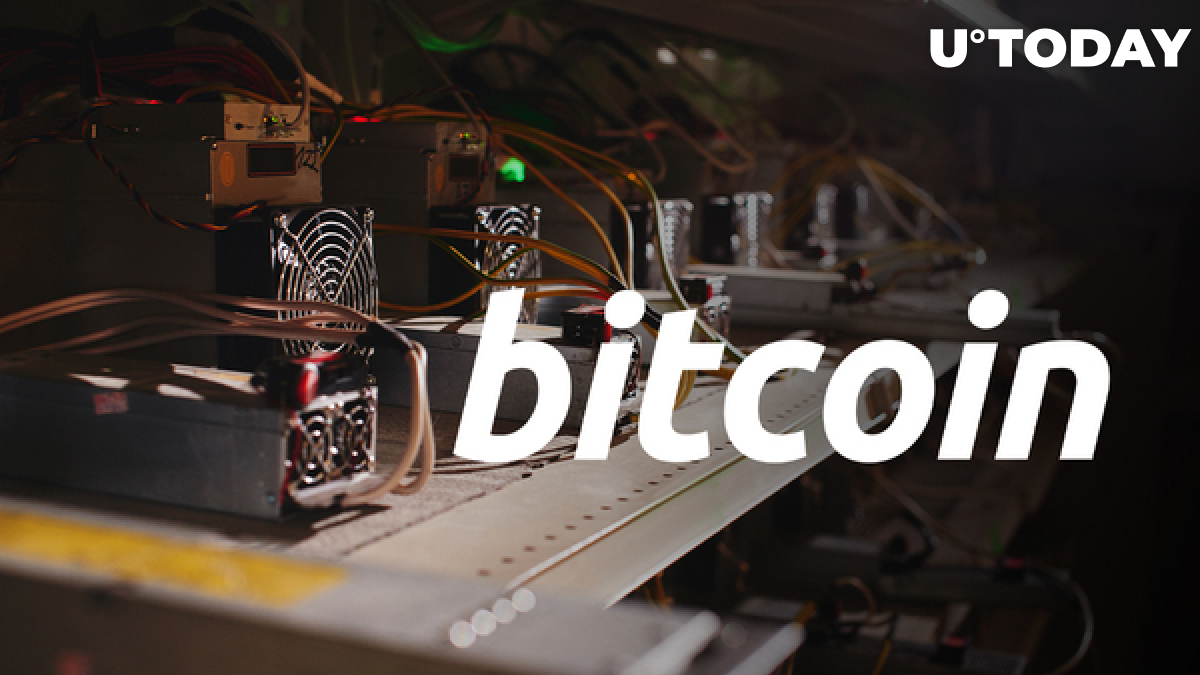 According to data provided by Glassnode analytics supplier, over the past four months, Bitcoin miners have seen an increase in their revenue.

Besides, Bitcoin outflow from miners has surged 40.3 percent over the past 24 hours. The surge coincided with Bitcoin tapping the $14,000 level on Tuesday evening.

Glassnode has shared that, after reaching a four-month high on revenues (1-day MA), 51.741 BTC, Bitcoin miners have increased the outflow of their BTC (2-day MA) in the past 24 hours, cashing it out.

This is supported by data that the amount of BTC exchange deposits has spiked over 18 percent in the past 24 hours.

On Nov. 3, Bitcoin suddenly rushed upwards and broke above the $14,000 resistance. It failed to fix in that zone and plunged back down.

Right now, the most popular cryptocurrency is sitting at $13,792, trading in a range around the $13,800 zone, as per CoinMarketCap.

The good news is that, today, it has been 100 days that Bitcoin has been holding above $10,000 and it only keeps surging, spurred by institutional players, such as Microstrategy, Grayscale, Square, etc.

As Bitcoin refuses to go back below the $10,000 mark but only keeps reaching new highs, new retail users have been entering the market.

According to data shared by Glassnode, the number of Bitcoin wallets holding more than 10 coins has spiked to a three-month high.

The same has occurred with wallets holding more than one BTC; the number of these addresses has hit a new all-time high of 824,193.

Overall, the number of active Bitcoin addresses (2-day MA) has demonstrated a substantial increase and is now up 17.4 percent.