Yuri Molchan
The BnktoTheFuture.com CEO shared his take on the protests in Lebanon triggered by the financial crisis going deeper, he assumed Bitcoin could serve as an airbag 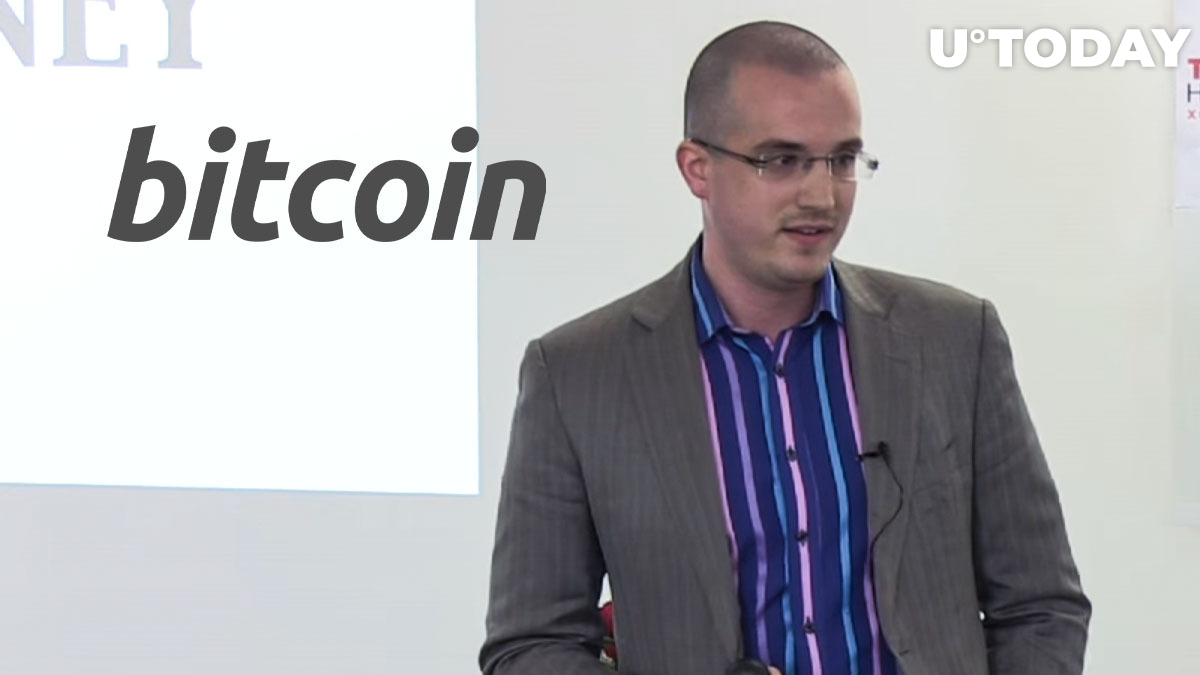 Simon Dixon, a co-founder and CEO of the investment venue bnktothefuture.com, believes that the Lebanese government should make sure they have some Bitcoin reserves as it may help protect them as they rebuild the economy which is falling apart.

Protests in Lebanon continue as their fiat is collapsing

Hundreds of Lebanese people have been going to the streets of Beirut and Tripoli for two nights already, as the economic crisis in the country has been getting worse and the Lebanese pound has dropped further.

The Chinese pandemic has made the situation worse and since October last year when the crisis began, the local fiat currency has lost about seventy percent.

People who took part in the anti-government marches threw stones and fireworks at the police who came out with tear gas against them.

At the moment, the Lebanese government is about to start negotiating with the IMF – financial assistance worth billions of extra USD from them could help the country come out of the deep financial recession.

On Friday, the fall of the local pound stopped as the government promised that the central bank would start a QE to support the country’s economy to prevent the pound going deeper down.

The government has restricted USD withdrawals, preventing people from using their savings. Besides, around one third of the population is jobless at the moment.

The entrepreneur and the ‘Bank to the Future’ author Simon Dixon has taken to Twitter to share his view of the events in Lebanon.

He suggested that the government had better make some Bitcoin reserved. Dixon believes that BTC could serve as a protection to the government while they are rebuilding the economy.

Nassim Taleb on Bitcoin and Lebanon

In late October 2019, the creator of the Black Swan concept and the same name book, Nassim Nicholas Taleb, praised crypto on Twitter during the ‘WhatsApp Revolution’ in Lebanon.

Back then, the Lebanese population took to the streets, accusing their government of corruption, since it had suggested taxing WhatsApp messages. Banks got closed and prevented people from accessing their money.

The prominent trader, philosopher and market analyst Nassim Taleb commented positively on crypto and Bitcoin in particular back then, calling banks ‘legal crooks’.

Later on, he several times published tweets that approved Bitcoin as an alternative to banks.