JPMorgan Praises Bitcoin's Resilience While Comparing It to Traditional Assets 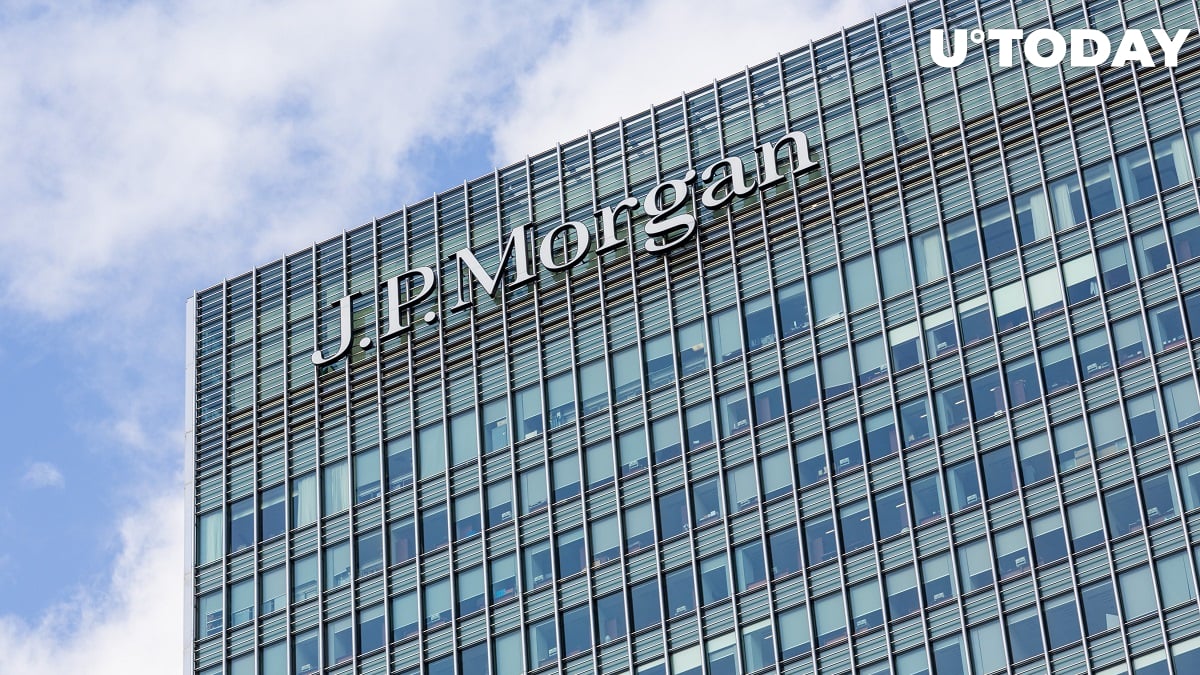 JPMorgan Chase has finally admitted that Bitcoin is here to stay, Bloomberg reports.

The strategists of America’s biggest bank by assets under management highlighted the ‘longevity’ of the novel asset class after it managed to recover from the cataclysmic crash that sent shockwaves around the cryptocurrency back in March.

The report states that the leading cryptocurrency proved to be more resilient in terms of liquidity when compared to traditional assets such as U.S. stocks during the all-out collapse.

The bank also notes that Bitcoin constantly bounces above the cost of its production as displayed in the chart.

This acknowledgment comes after Jamie Dimon, the CEO of JPMorgan, called Bitcoin ‘a fraud’ back in September 2017 when the top cryptocurrency was gearing up to hit its all-time high of nearly $20,000.

A few months later, Dimon regretted his dismissiveness and agreed that blockchain, the technology behind the world’s first crypto, was real before the bank announced its very own cryptocurrency called JPM Coin last February.

Back in May, JPMorgan welcomed Coinbase and Gemini as their first cryptocurrency clients.

With that being said, JPMorgan insists that Bitcoin is still used as a speculative investment vehicle, not as a store of value.

This echoes the criticism of Goldman Sachs, another major U.S. bank, that recently cautioned its clients against getting into Bitcoin because of its volatility, inability to serve as a hedge against inflation, and penchant for crime.