Bitcoin Is Not in Bear Market, CryptoQuant Data Shows, Here’s Why 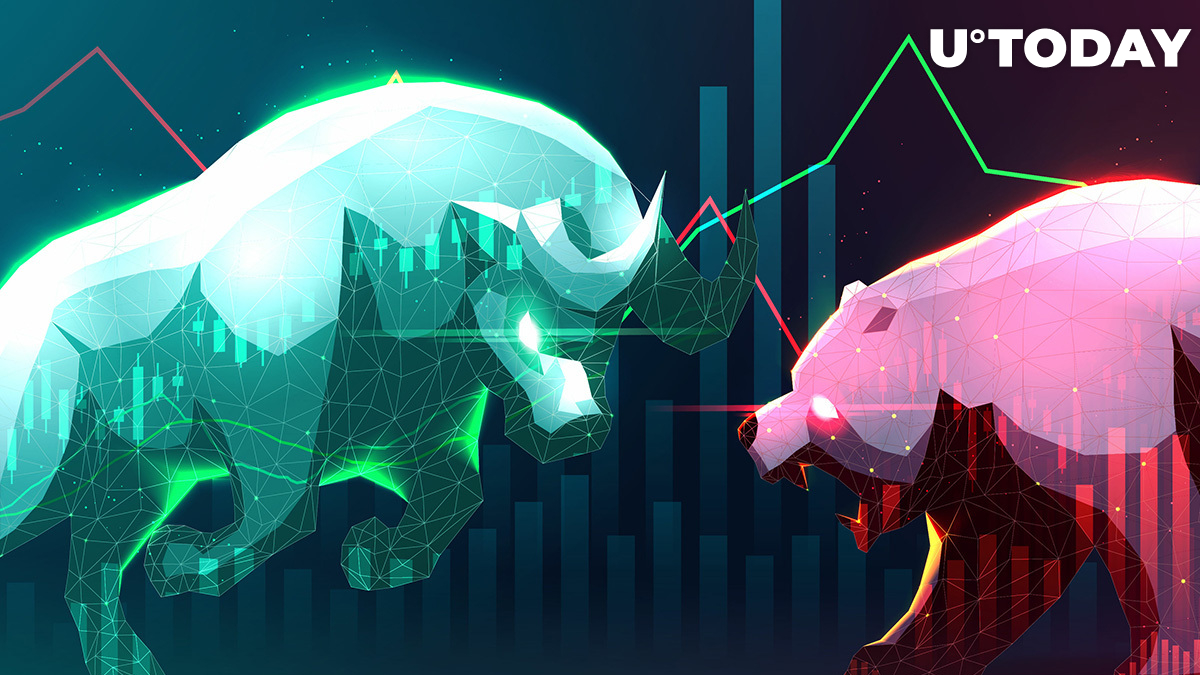 CryptoQuant analytics firm has published a tweet that says that the flagship digital currency Bitcoin is not in a bear market now, unlike what many people think.

Short term data shows it is not a bear market

The Bitcoin MVRV ratio shows that a bear market has not arrived yet since the BTC price has not plunged as low as it was after the 2017 all-time high of $20,000.

MVRV stands for market-value-to-realized-value ratio. It shows the ratio of the market capitalization value of an asset to its realized capitalization.

Data shared by the analytics provider suggests that the current rollback can be used as a good opportunity to accumulate, rather than being a bear market for Bitcoin.

We are not in a bear market! (MVRV)

Related
Bitcoin Whales Grabbing the Dip as Bitcoin Drops Below $30,000 and Miners Are Selling

Whales are selling, while no new BTC wallets are emerging

Managing partner at Future Fund LLC, Gary Black, who is also former Goldman Sachs CIO of Asset Management, has tweeted that, of late, Bitcoin has declined by 52 percent from its April high of $63,400.

Financial institutions have been selling their Bitcoin via Coinbase Pro, with inflow reaching its highest level in 2021. Meanwhile, the number of newly set up wallets has hit new major lows.

Still, Back wrote in his tweet thread that he continues to hold Bitcoin, even though it is five times more volatile than equities, has no intrinsic value support and is promoted by bulls as an inflation hedge.