Users Withdrawing Bitcoin from Exchanges at Fastest Pace Since November, Here's What It Means 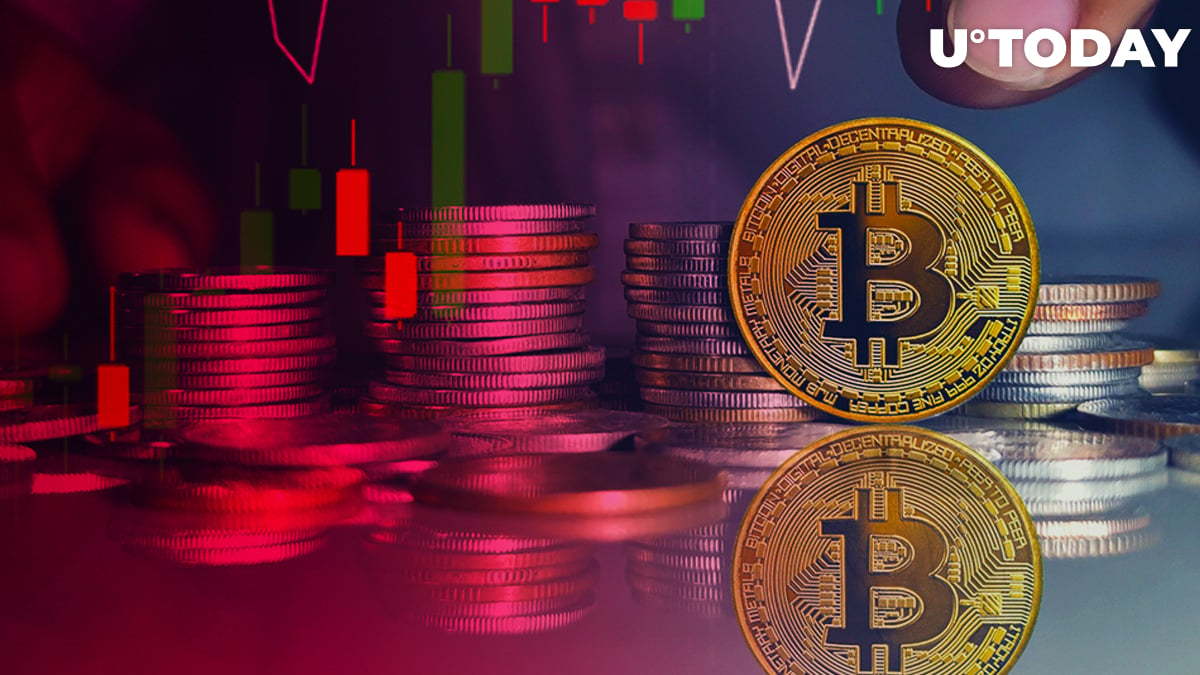 Data provided by Glassnode indicates that Bitcoin has been outflowing exchanges at the quickest pace since November.

Another chart from the same data provider shows that Bitcoin exchange inflow volumes have shrunk to hit a major low.

According to a chart from Glassnode analytics agency, the index of Bitcoin net transfer volume to/from exchanges has dropped to the lowest mark since November of last year.

This indicates that investors have been moving their stashes of digital gold from trading venues to put them in cold storage vaults.

Investors are likely to expect the flagship crypto to surge to new highs. Thus, they are sitting on their BTC stashes with no intention of selling them.

More data shared by Glassnode shows that the Bitcoin exchange inflow volume (7-day MA) has dropped to a 17-month low.

As covered by U.Today on Sunday, the president of  El Salvador, a small country in Central America, has added the popular Bitcoiner feature to its Twitter avatar: "laser eyes."

Thirty-nine-year-old Nayib Bukele did it after he had sent a bill to his local Congress, according to which Bitcoin is to be adopted as legal tender in the country.

The country has already formed a partnership with Lightning payment mobile app Strike.

Today, "laser eyes" were spotted on the Twitter profile picture of Carlitos Rejala, a parliamentarian in Paraguay, a country located between Argentina, Bolivia and Brazil.

According to his recent tweet, the country's government is about to start a Bitcoin project with the PayPal payments giant.