Yuri Molchan
Prominent analyst and trader is optimistic about current Bitcoin stance, explains why it is a "much healthier recovery" 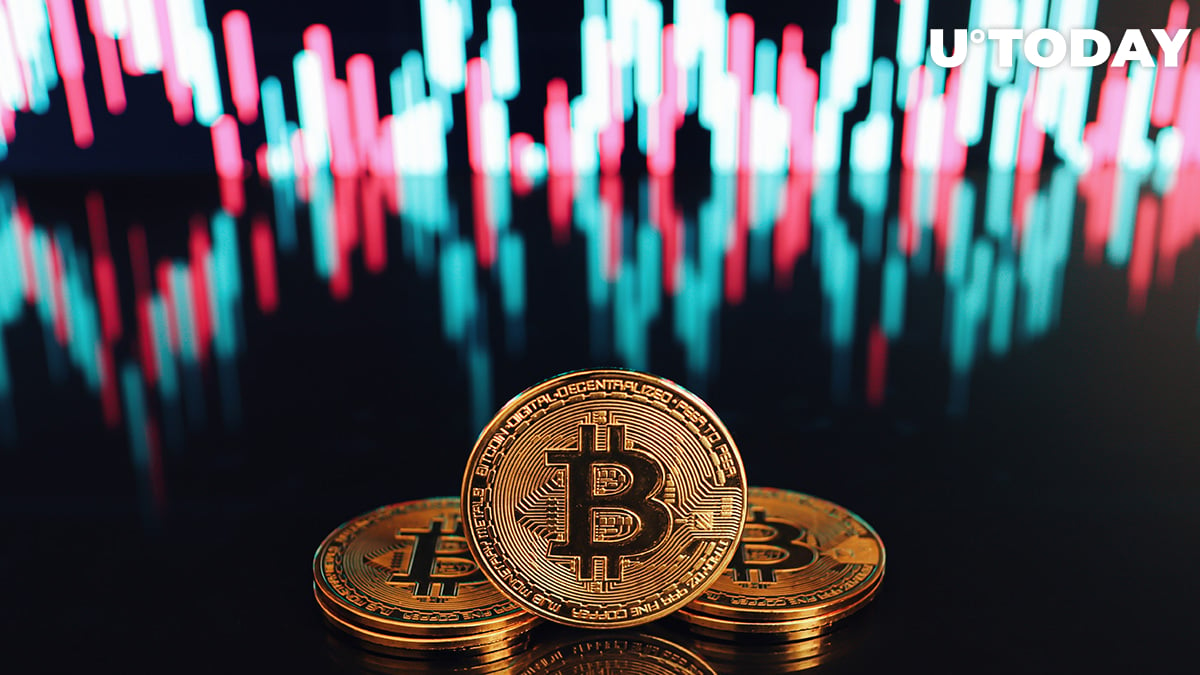 Crypto analyst and trader Joseph Young believes Bitcoin has rolled back to February 2021 levels and is optimistic about its further movement.

Meanwhile, the Santiment analytics agency has published certain data that shows that some current factors are reducing the risk of the Bitcoin price fall.

According to the CryptoQuant BTC chart, the flagship cryptocurrency is trading at approximately the same level as it was in early February this year—$38,560 on Feb. 8.

He has also mentioned that, despite this fact, the market of Bitcoin futures contracts remains substantially lower than at the start of February.

Overall, Young remains positive on the future Bitcoin moves and says that we are witnessing a "much healthier spot-driven recovery."

Bitcoin is where it was in February 2021.

Yet, the futures market open interest is significantly lower.

This is a much healthier spot-driven recovery.

"There is less downside risk for BTC price"

Santiment data aggregator has shared a chart, showing that the Bitcoin funding rate on the BitMex exchange continues to oppose major short traders and is successfully preventing another Bitcoin decline so far.

According to the chart, the ratio between Bitcoin longs and shorts keeps fluctuating between bearish and neutral since the beginning of the BTC decline in May, after the April all-time high close to $65,000.

Thanks to this, the risk of downside movement for Bitcoin is smaller, the Santiment tweet says.

🧐 The ratio between longs vs. shorts continues to fluctuate between #bearish and neutral since #Bitcoin's drop in May. The good news about #Bitmex's contract funding rate continuing to veer negative, is that there is less downside risk for $BTC's price. https://t.co/SHPEJEd9f6 pic.twitter.com/ZpuFjdY2rj