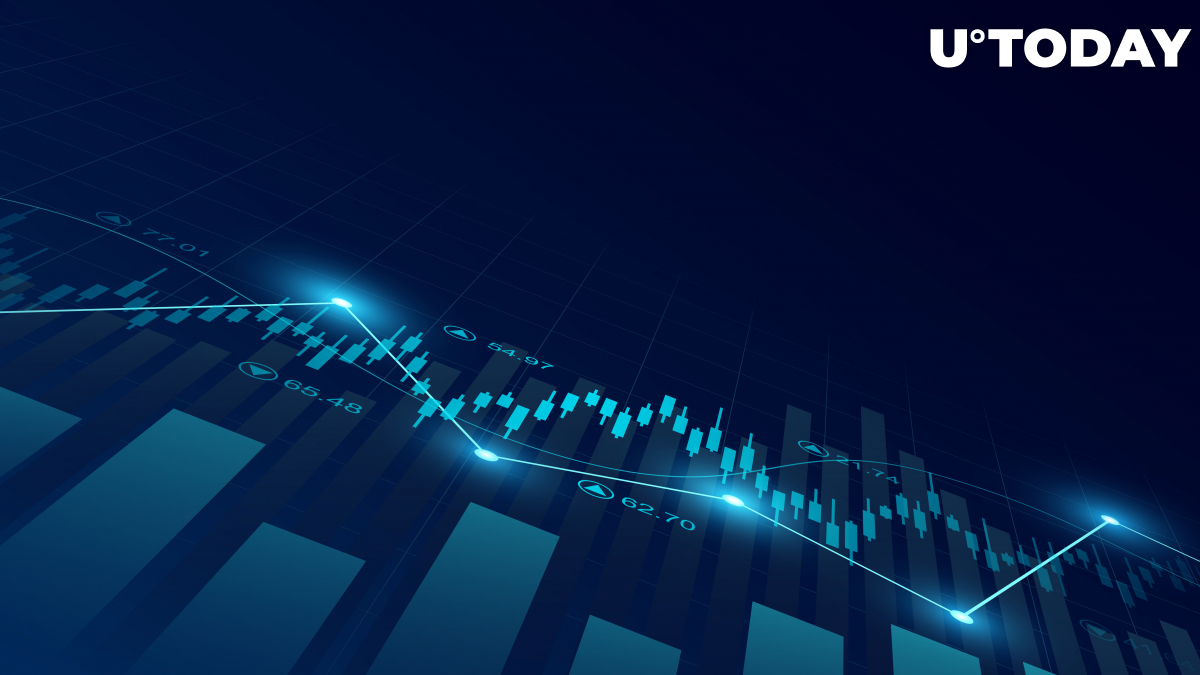 Investment products that track the value of Cardano and XRP saw minor inflows of $1.1 million and $0.5 million, according to data provided by CoinShares.

Multi-asset products recorded $7.5 million worth of inflows over the past week.

The crypto king logged its fourth consecutive week of outflows that totaled $19.7 million.

Institutions trimmed their exposure to Ethereum by $9.5 million.

Bitcoin recently recorded eight green candles in a row on the daily chart, its longest bullish streak since 2013.

Ether has experienced an even more impressive comeback with 13 consecutive days of gains.

Both cryptocurrencies are now under some pressure after overstretched rallies. Bitcoin has dipped below $39,000 while Ethereum is struggling to hold onto the $2,500 level.