Yuri Molchan
Electric Capital co-founder shares some recent forecasts on Bitcoin and gold inflation, saying that it is going to be lower for BTC after the halving 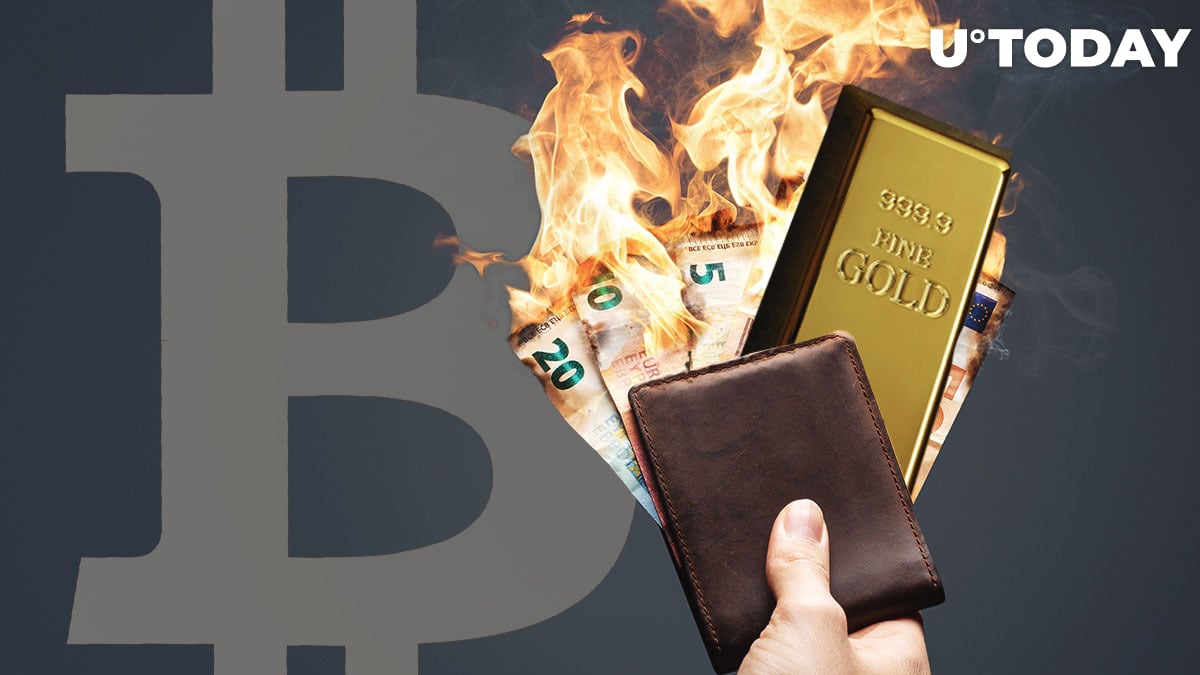 After the crude oil price crashed earlier this week, Bitcoin first retreated below $7,000 but on Thursday it surged back to $7,800, showing that it had fully recovered from the March 12 collapse.

Now, as new forecasts for major assets have started coming in, earlier expectations that Bitcoin's inflation will be lower than gold's after the halving are getting confirmed. Besides, data shows that after the oil price crash, investors could be rushing from traditional assets to BTC.

Bitcoin inflation about to drop below gold's

Investor and an Electric Capital co-founder Avichal Garg has shared a chart on his Twitter page which shows that as of May this year, the annual inflation rate of Bitcoin is going to be less than gold’s.

The Bitcoin halving, which is due in less than twenty days, is going to reduce BTC inflation again by cutting the newly produced supply of coins in half.

Fun fact: As of May 2020, Bitcoin's inflation rate will be lower than Gold's.

Recently, the creator of stock-to-flow analysis, trader ‘Plan B’, tweeted that BTC priced in gold had hit the biggest low since 2017. As per the stock-to-flow scheme, gold will go down in price soon unless BTC sees a rally after the halving on May 18, provided this model actually works.

New investors might be grabbing Bitcoin as a hedge

Glassnode has shared a chart, which could mean that after the recent oil price crash, new investors are starting to use Bitcoin as a hedge against conventional assets.

The data shows that the amount of active entities in the BTC network has surged.

As "safe haven" assets such as oil plummet in price, the number of active entities in the #Bitcoin network has spiked.

Are new investors are looking to $BTC as a hedge against traditional financial markets?

Data from Glassnode also shows that the active supply of Bitcoin has reached a six-month high. This means that holders have become more active in moving their coins. The high amounts to 2,073,717.362 BTC.