Alex Dovbnya
Raoul Pal of Real Vision Group explains why he expects the U.S. dollar (USD) to surge higher despite his bullish stance on Bitcoin (BTC) and gold (XAU) 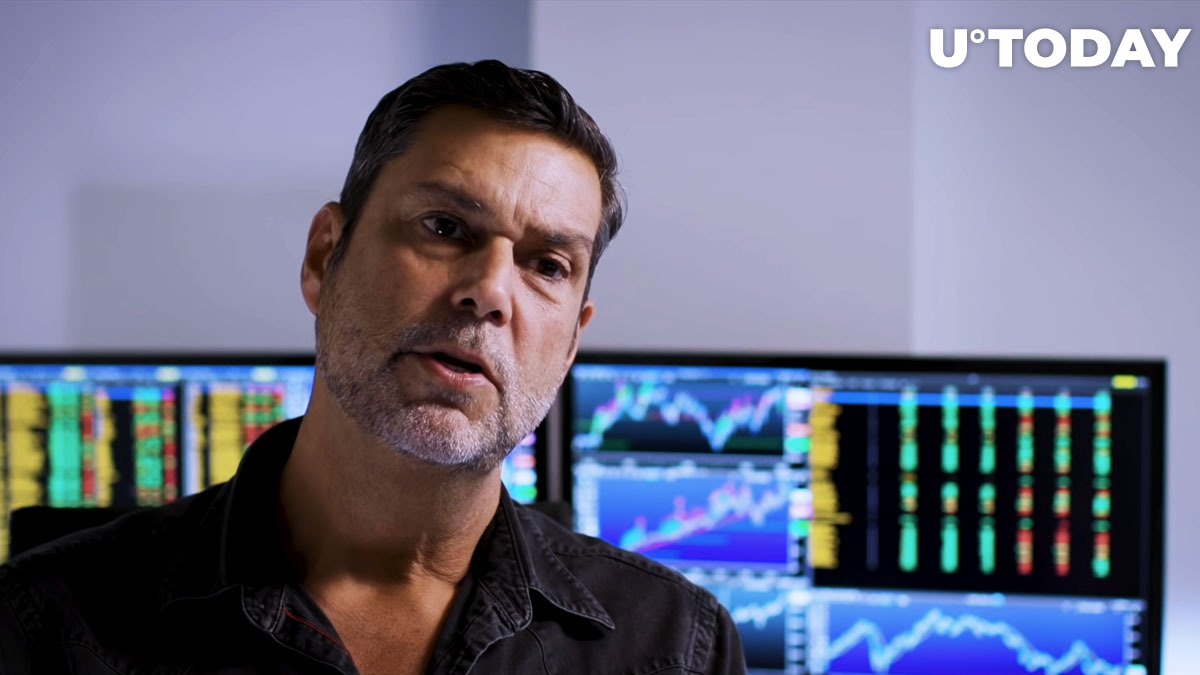 However, it doesn’t mean that he has changed his bullish stance on Bitcoin (BTC) and gold (XAU).

I know its not a popular view, but I don't see any way that the dollar doesn't explode higher and US rates don't go negative...I think they go hand in hand and it's coming soon..

While Pal agrees that the U.S. dollar is dying by “death of thousands of cuts,” he foresees that a blow-off top is coming before the demise of greenbacks.

When global stocks and cryptocurrencies were violently crashing in mid-May, investors rushed to the U.S. dollar in search of safety. The demand was so high that banks were running out of banknotes.

On March 20, the dollar index (DXY), which stacks up the U.S. against six major fiat currencies, reached 102.98, its highest level since January 2017.

Cash is king, cash is dead

As reported by U.Today, Pal opined that the dollar, gold, and Bitcoin made “the most sense” for investors during the pandemic.

Mark Yusko of Morgan Creek Capital explained that cash is king during liquidity squeezes, but it would not manage to hold on to its throne for much longer.

This is why, in the long-term perspective, only Bitcoin and gold will save the day, according to Pal.