Bitcoin in the Red as Miners Start Dumping Coins 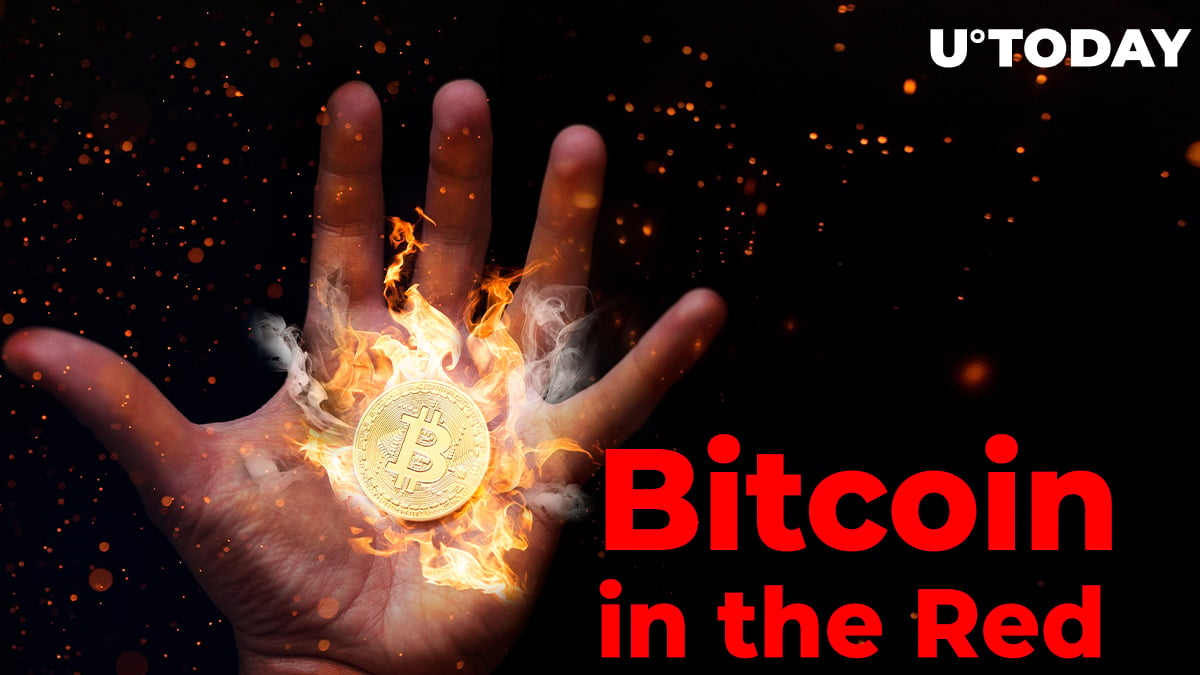 After coming awfully close to the $16,000 level earlier today, Bitcoin is trading in the red today.

The top cryptocurrency dipped to an intraday low of $15,299 at 9:30 a.m. UTC on the Bitstamp exchange, which coincided with a rapid spike in miner outflows.

The index comes in handy for analyzing the behavior of miners. If MPI breaches 2, it means that they are sending coins to exchanges in droves to earn profits and cover the costs of production. Conversely, negative readings typically mark accumulation periods.

The previous 2020 peak of 3.39 was set on June 23, which preceded an eight percent Bitcoin rout in the following four days.

Blockchain.com data shows that Bitcoin mining revenue soared to a yearly high of $20.9 mln on Nov. 5, when the bellwether cryptocurrency breached the $15,000 level for the first time since Jan. 9, 2018. On that day, however, miners netted $43.2 mln.

Miners started earning 50 percent fewer rewards overnight after the quadrennial subsidy cut event on May 11, which also drastically reduced their influence on the market.

Their proportion of holdings relative to Bitcoin's total supply has diminished since Bitcoin's early days.