Tomiwabold Olajide
Bitcoin's price continues lull near $29K and was last seen at $29,237 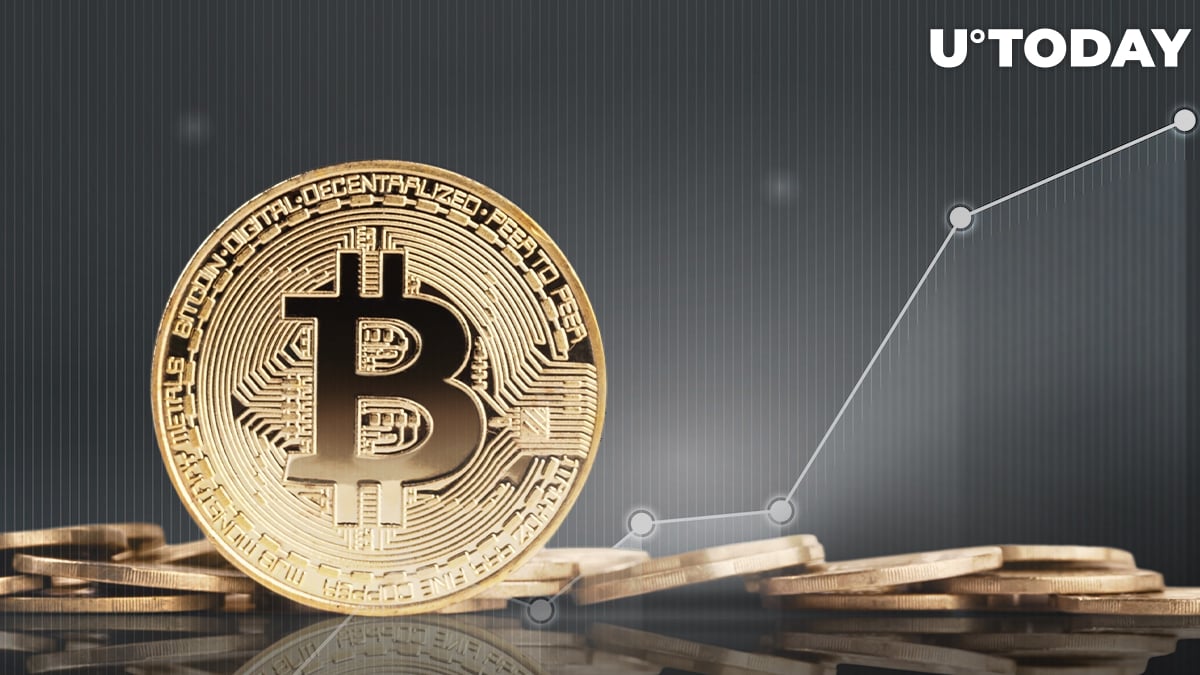 Regardless of the recent price action, $BTC hodlers have remained unfazed, as the linear growth continues.

The number of holders (address holding >1year), is currently at an all-time high.

Per IntoTheBlock's holders' composition by time held, the number of Bitcoin "hodlers," or those who have held their BTC for more than a year, is comparatively higher than any other category of addresses, at 60%. Thirty-three percent have held onto their BTC for a year, while about 7% have held the coin for less than a month. The greater chunk of Bitcoin holders being medium- and long-term holders might suggest that Bitcoin may have been seeing pressure from this class.

Bitcoin has dropped about 4% in the last 24 hours, reaching the low end of the $29,000-$30,000 range it has occupied for nearly two weeks since the implosion of the UST stablecoin and the LUNA token that underpins it. At the time of writing, Bitcoin was valued at $29,237.

Alternative cryptos (altcoins), following Bitcoin's lead, were also down for the past 24 hours, posting losses of between 3% and 12%.

Fantom (FTM) lost as much as 20%, while Apecoin was down 10.215% at press time. On the other hand, TRON was up 5%, gaining traction following the recent success of its USDD stablecoin and TRX burns.

? #Bitcoin dropped -4.0% Monday after a solid day from the #SP500. These two have fluctuated tightly throughout 2022, and this separation may be caused by $BTC resistance at $30k. If #equities continue upward, though, expect good things for #crypto. https://t.co/4trHz4n9jC pic.twitter.com/XhwcsaBsVm

According to Guggenheim Chief Investment Officer Scott Minerd, Bitcoin could drop further and fall to $8,000 from its current levels. That would represent a more than 70% drop from Tuesday morning's price of just over $30,000. The possibility of this forecast coming true remains yet to be seen as several indicators portray a mixed outlook for the Bitcoin price.