Yuri Molchan
Bloomberg's Mike McGlone believes that Bitcoin's current pain at the $30,000 level shows it is maturing for a further pricing uptrend 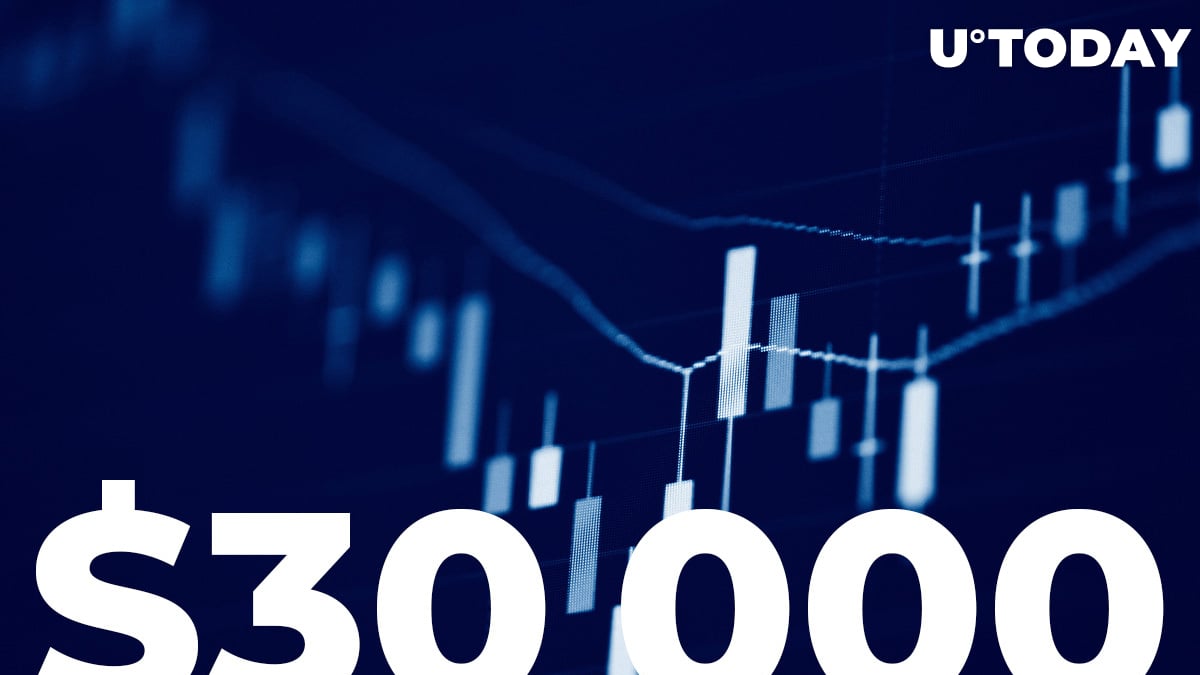 According to the chief commodity strategist of Bloomberg, Mike McGlone, Bitcoin's current difficulties attempting to fix above $30,000 after recently falling below it are a sign that BTC is getting more mature for a further rise.

It is not a signal that Bitcoin is in for dark days, he emphasized. In his earlier tweets, McGlone has opined multiple times that Bitcoin is on track to hit $100,000 in the next few years.

"A matter of supportive maturation"

In his recent tweet, McGlone touched on the topic of the present Bitcoin price correction that pushed the largest crypto by market cap below the $30,000 support on July 20.

However, McGlone believes that probing $30,000 is rather necessary for the "supportive maturation" of Bitcoin that will later take it to a long-term uptrend. It is not right to consider it as a sign that Bitcoin's dark days have arrived.

He also stated that the recent crackdown on Bitcoin miners and their exodus from the country to Canada, Kazakhstan and the US is a confirmation of BTC's revolutionary value.

As reported by U.Today earlier, Bloomberg's chief expert on commodities tweeted that, in the second half of 2021, Bitcoin is poised to resume its movement toward the $100,000 high.

According to his earlier tweet, $100,000 per Bitcoin is "meager" by Bitcoin standards.

Related
$100,000 Bitcoin Believer Mike McGlone Bets on Bitcoin and Ethereum in the Future

Prominent Bitcoin critic, economist and financial analyst Nouriel Roubini—also known as Dr. Doom for foreseeing the mortgage market collapse before it occurred in 2008-2009—has recently tweeted that he expects Bitcoin to keep falling below $29,000.

He explained this, referring to fundamental causes. Those who entered BTC in March of this year are in the red now, he tweeted.

However, he also wondered if Bitcoin will be propped up by "pump and dump" schemes based on Tether's USDT stablecoin, which is often used as a liquidity tool for buying and selling BTC.

In January of this year, when Bitcoin also fell below $30,000, Roubini tweeted that it was thanks to a resumed Tether printing that BTC was pushed above the $31,000 line.

Curiously, in November of last year, Dr. Doom recognized Bitcoin to be a store of value as he seemed to be warming up to it.