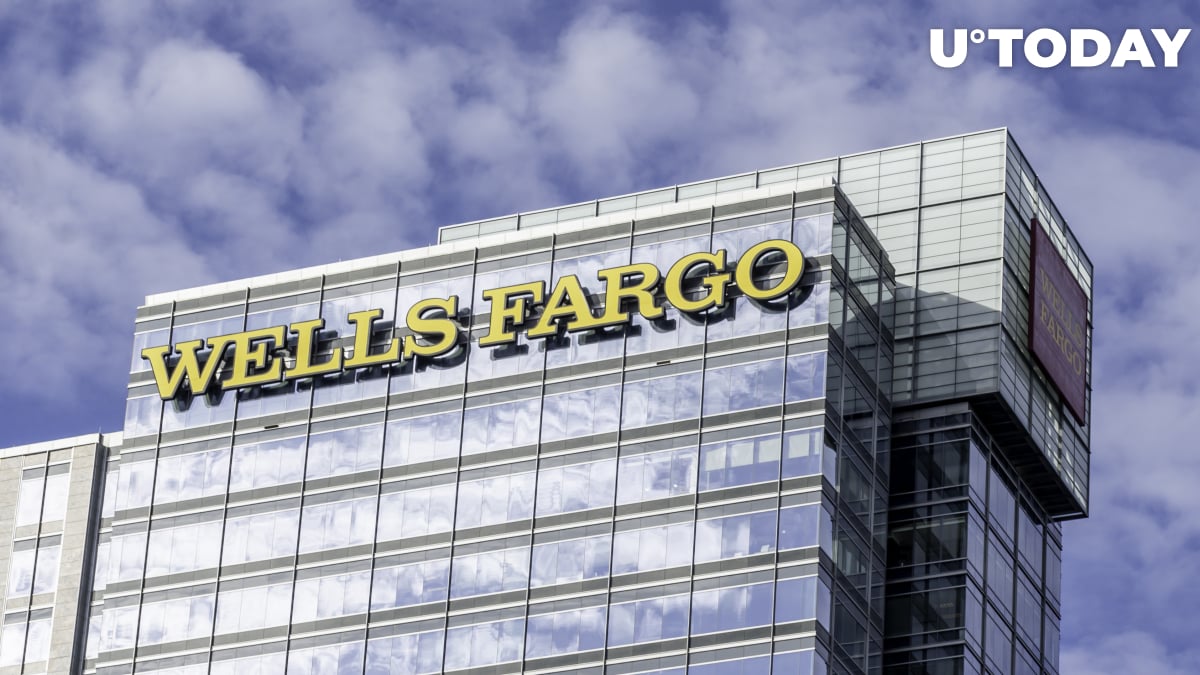 Stumpf had to pay a $2.5 mln fine to settle with the regulator while another former top executive, Carrie Tolstedt, will have his charge litigated in court.

Stumpf was the figurehead of one of the biggest banking scandals of the past decades. In late 2016, it became known that the fourth largest bank by total assets under management was creating millions of fake accounts without customer consent.

The bank's history of fraudulent practice—which included forging the signatures of its clients—has spanned over 15 years.

The bank went to extreme lengths by forcing its employees to meet strict sales quotas. In February, Wells Fargo shelled out a $3 bln fine to the the U.S. Department of Justice (DOJ) in an attempt to put an end to criminal investigations.

The U.S. government barred Stumpf from the industry for life back in January.

Wells Fargo has had rather tepid relationships with the cryptocurrency industry. In July 2019, it sparked outrage by banning its customers from purchasing crypto.

A few months later, it announced the development of its own digital asset to conduct cross-border transactions.

Despite his tarnished reputation, it is worth noting that Stumpf is one of the most forward-thinking bank CEOs when it comes to crypto, who recognized Bitcoin's potential as early as in 2014:

We want to make sure we understand what it is, what it does and what it does not…The world is changing and will continue to change. Whether bitcoin will be a big part of that, who knows?

Fast forward to 2020, and the Wells Fargo stock is down 55 percent while Bitcoin is up over 130 percent since the start of the year.