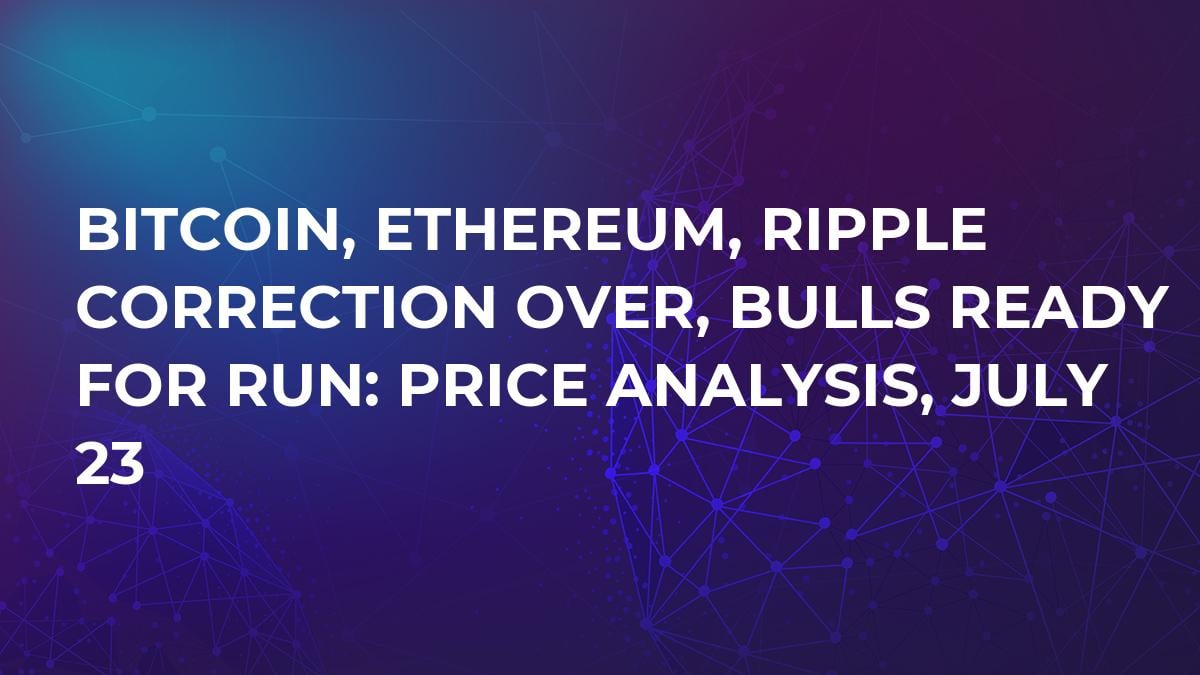 Hey everybody. This is Andrew Strogoff and we are going to make a brief review of what is happening with the crypto market today. The whole top 20 is green, but the gains are small. There was a correction as I have expected on Friday, but it was even deeper than predicted. Currently, cryptocurrencies seem to be preparing for a bullish run.

As for the news, there is still nothing to influence prices significantly. However, I want you to pay attention to some interesting facts. You probably know that India has recently banned cryptocurrencies. The local cryptocurrency community has turned to the court in order to solve the issue. Hearings were planned for summer, but they were postponed according to the latest news.

Another interesting event comes from Italy. One of the universities in this country is going to issue degrees on Ethereum Blockchain. This news is important for the community as this is one of the first steps to adopt the technology in this country. 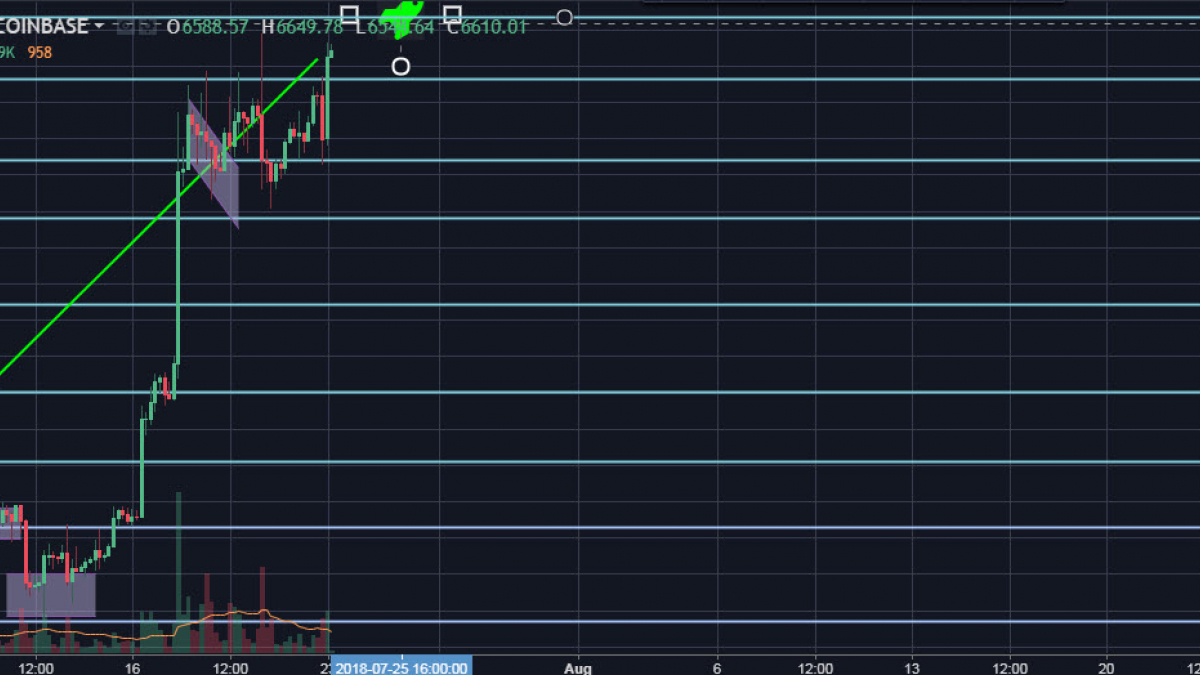 Bitcoin has reached the resistance area at $7,734 on Friday, but as I have already mentioned, bulls were unable to develop their progress. BTC price retreated to the support area at $7,341 and then went upwards to $7,565.

I think that the main scenario for today is bullish. My idea is the following: BTC/USD is going to reach the resistance area at $7,734 on Monday and will continue to grow even higher. Bitcoin looks very promising at the moment and bulls seem to gain momentum again.

Ethereum makes small gains on Monday but I think that the show is just beginning. There was a correction during the weekend according to my expectations, but it was even a bit deeper as it supposed to be. However, I think that bears enjoyed it enough as the current situation indicates the probability of further growth. 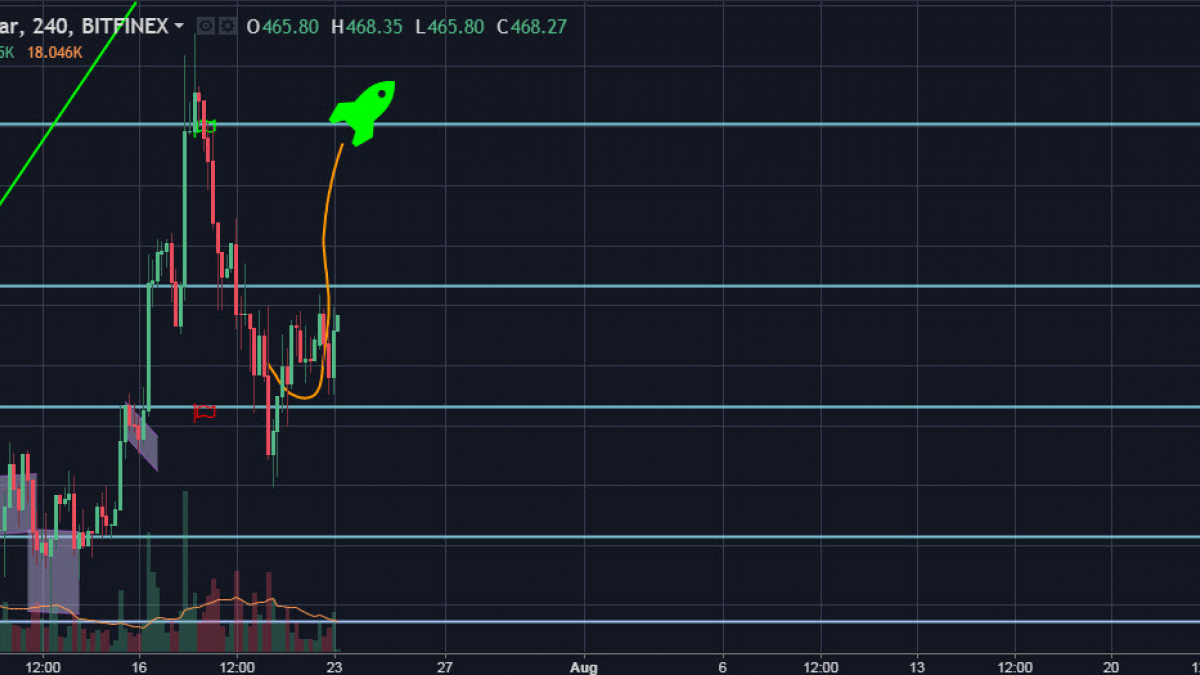 I still have the same targets on the four-hour chart as I think that ETH price will reach my green rocket before going higher. Ethereum has reached the support area at $453.24 as I predicted, but the correction was even a bit deeper. However, the currency pair is currently above this level and I think Ethereum is going to run higher in the nearest future.

Ripple follows Ethereum and other allies as the currency pair had a correction during the weekend but seems to stop it already and reverse targeting my green rocket. The correction was deeper than expected, but I think it is time for XRP/USD to regain momentum. 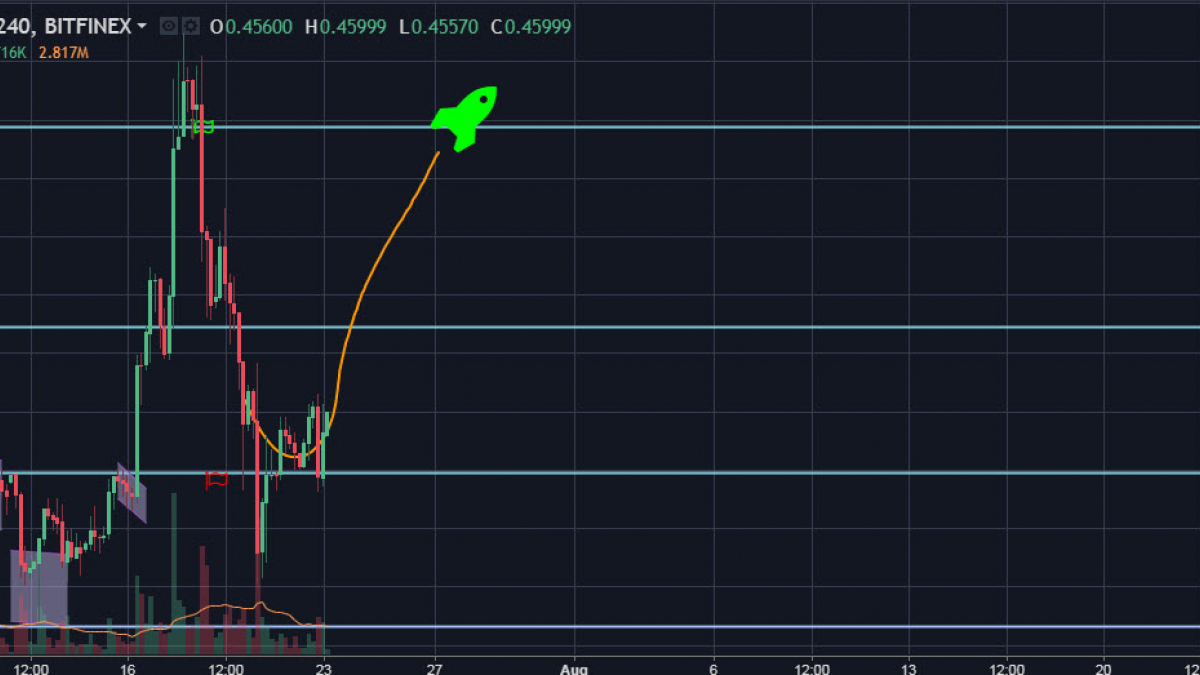 Ripple has reached my correction level at $0.44095 on Friday and managed to cross it for a while, but then returned above. Yes, this correction was deeper, but now it has ended and I think bulls will have enough power to resume the uptrend.

My trading idea is the following: buyers are going to drive the currency pair towards the resistance area at $0.5088 in the nearest future. However, they have to break through the closest resistance at $0.4744. If they manage to do this, I expect bulls to meet my target on Monday-Tuesday.