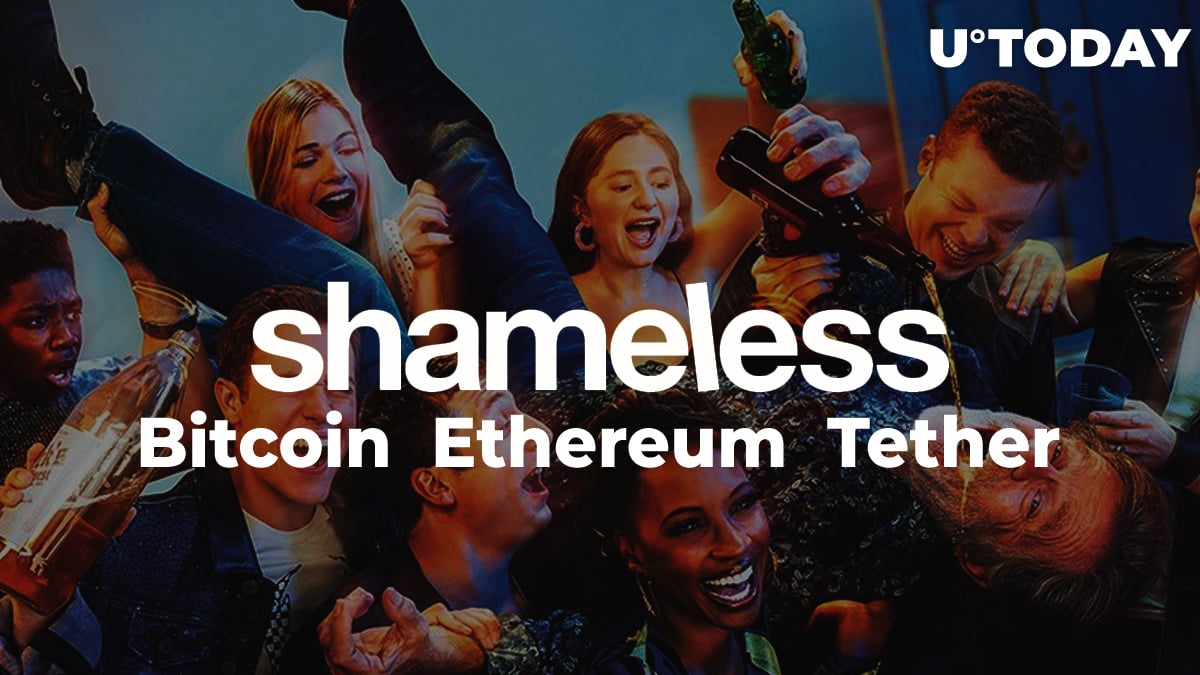 Bitcoin, Ethereum and Tether have all been featured in the Season 11 premiere of long-running Showtime TV show "Shameless."

In the first episode, dubbed "This Is Chicago!" Kevin (Steve Howey) seems to be confused by the plight of a cryptocurrency enthusiast whose portfolio took a massive hit during the March crash:

My Bitcoin. It's down 30, and I was using it to leverage my Tether and my Ethereum.

Kev replied that he had no idea what he had just heard.

The pilot of the U.S. adaptation aired in January 2011 when Bitcoin was trading at roughly $1 and was primarily known to a reclusive community of cypherpunks. Now, it is changing hands at $19,100, printing a new all-time high earlier this month.

After Season 10 debuted to tepid ratings and scathing reviews, American film producer John Wells planned to shoot his last hurrah in March, but the plans were thwarted by the pandemic.

Wells told The Hollywood Reporter that his team had to write everything from scratch because of the black swan event.

The good news for the crypto community is that the new script gives them another reason to tune in to the final season.

Bitcoin has seen plenty of references in popular TV shows. In 2016, "Mr. Robot" fans rushed to stack sats after seeing an episode with the world's largest cryptocurrency.

As reported by U.Today, it also snuck its way into "Billions," another Showtime hit, and "The Simpsons" earlier this year.

Ethereum does not get that much love from TV writers, but it also got a mention in comedy television series "Silicon Valley" back in 2017.