Joseph Young
The price of Bitcoin dropped after the Chinese police disclosed the seizure of $4.2 billion worth of cryptocurrencies. But analysts say it is not so relevant 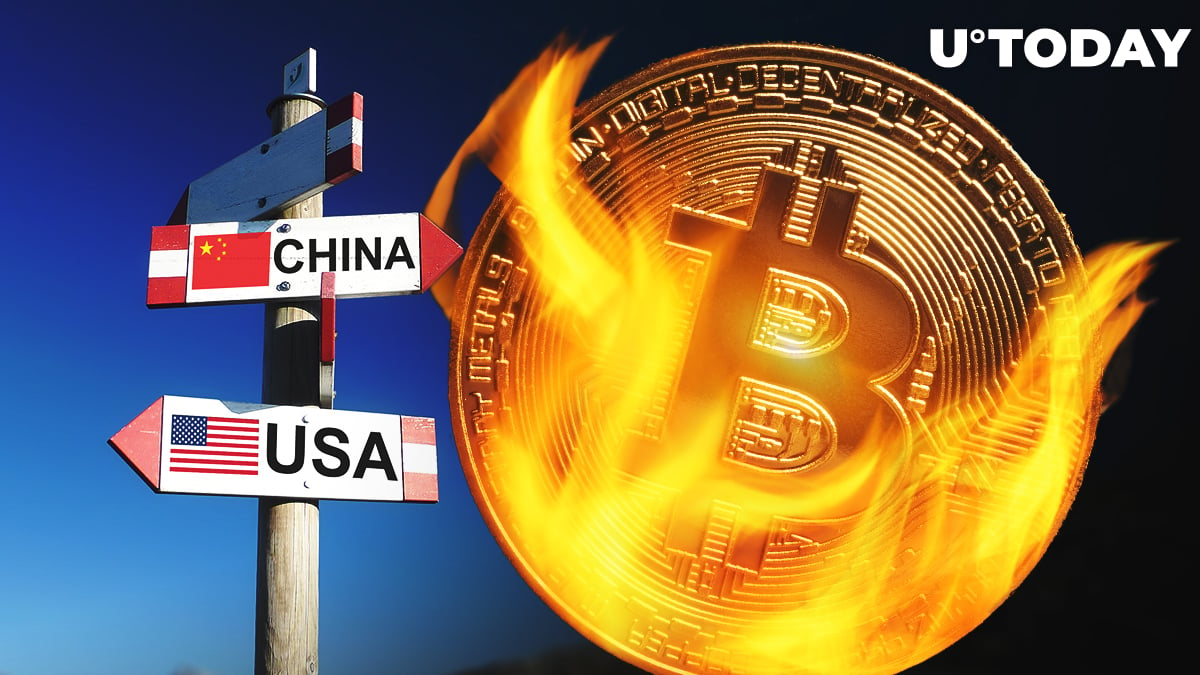 The price of Bitcoin (BTC) declined significantly in the past 48 hours following a culmination of negative developments. Mainly, there were three key factors that likely contributed to the falling of the BTC price.

The primary factor was the Chinese police seizing $4.2 billion in cryptocurrencies involved in a fraudulent operation. Others included OKEx unfreezing funds and the U.S. Treasury reportedly moving to regulate self-hosted crypto wallets.

But, David Puell, a Bitcoin market analyst, said the seized Bitcoin by the Chinese police were likely already sold. If the BTC was sold before, then it would not place any additional selling pressure on BTC in the future.

Bitcoin Seized by the Chinese Police Most Likely Sold Already, Worst is Over

Researchers at Ergo have been tracking the movement of the funds seized by the Chinese police for over a year. On-chain movements suggest that the BTC has already been sold.

Puell said that prominent on-chain researchers also confirmed the seized BTC were likely sold throughout the past year. He wrote:

“So here's the deal with all the PlusToken news we've been seeing recently in the crypto media. Thing is, tho it's just being reported now after the Chinese government put out official balances, Ergo blew this story open for the on-chain community over a year ago. As far as these ‘official’ sources say, the Bitcoin was simply seized and kept as part of China's national treasury. My take is that most of that Bitcoin has already been sold in very special circumstances.”

The initial reporting about the Chinese police confiscating 194,775 BTC, which is around 1% of BTC’s circulating supply, led to uncertainty in the market.

But, now that more details have emerged and the seizure would not likely place heightened selling pressure on BTC, it is less relevant.

“Last week we heard rumors that the U.S. Treasury and Secretary Mnuchin were planning to rush out some new regulation regarding self-hosted crypto wallets before the end of his term. I'm concerned that this would have unintended side effects, and wanted to share those concerns.”

This would cause many problems because it is difficult to record the identities of non-custodial wallets. Armstrong pinpointed that users would simply not want to provide more information for privacy reasons.

“Finally, many recipients (in the U.S. or abroad) who value their financial privacy, may simply not want to upload more identifying documents to various companies, which could be hacked or stolen.”

Due to the many issues that would arise with such a complex piece of legislation, industry executives remain skeptical that this would get approved.