Alex Dovbnya
Australian entrepreneur Craig Wright, who claims to be Satoshi Nakamoto, has lost his court case against Bitcoin developers 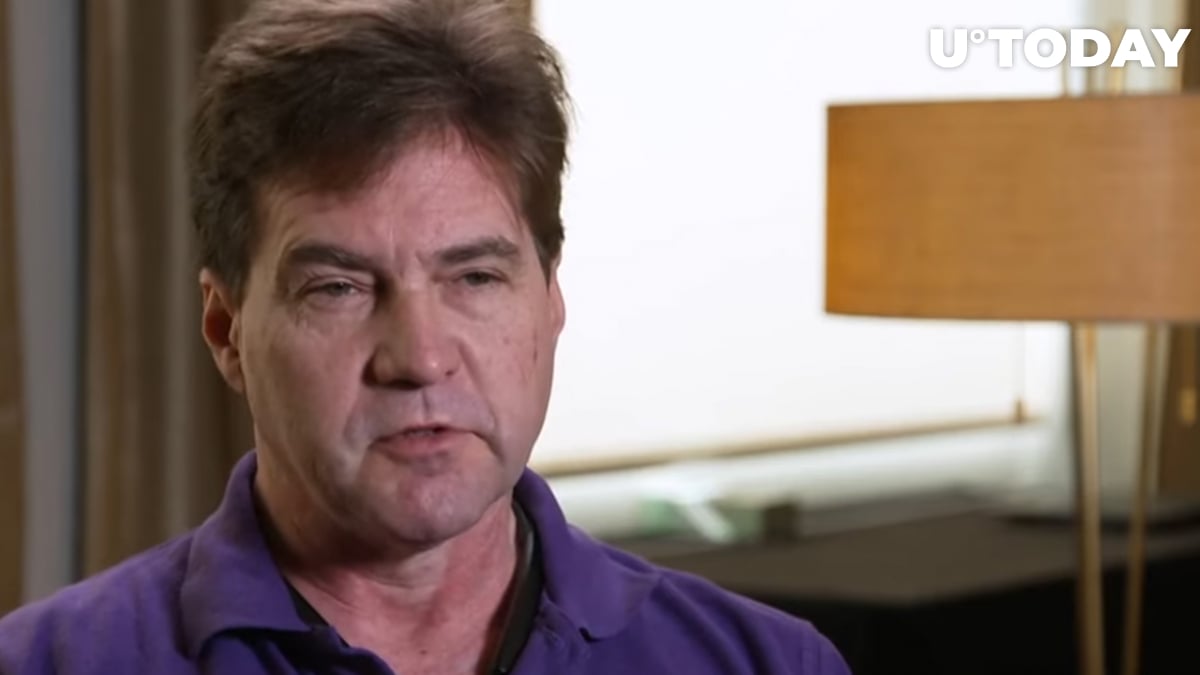 Controversial Australian entrepreneur Craig Wright has faced a major legal setback, with a London High Court rejecting the lawsuit in which he claims that Bitcoin developers are acting as fiduciaries.

The suit stems from the computer scientist's claim that he lost billions of dollars worth of Bitcoin in a wallet linked to the hack of the now-defunct Mt. Gox exchange.

As reported by U.Today, Wright's lawyers claimed that the private keys to his wallet were stolen by hackers from the computer of the self-proclaimed Satoshi Nakamoto on Feb. 5, 2020.

Notably, the address in question continues to hold 79,957.21 BTC, roughly $3.5 billion at the time of writing.

Related
Indian MP Says Crypto Is Used for Bribes and Money Laundering
In May 2021, the London High Court allowed Ontier LLP, the law firm representing Wright and his Tulip Trading Limited (TTL), to serve claims against the defendants. The self-proclaimed Satoshi demanded that the developers grant him access to the aforementioned address that holds roughly 80,000 BTC, arguing that they owe him fiduciary duties, according to English law.

However, Judge Sarah Falk has ruled that "the pleaded facts amount to a fiduciary relationship." The court says that there is no allegation that any of the developers had "any involvement" with the Mt. Gox hack. Hence, it rejected Wright's efforts to impose a new legal duty on them.

The judge has concluded that the evidence presented by Wright "was not sufficient" to conclude that the entire case "was no more than fanciful." It remains unclear whether Wright will appeal the unfavorable judgment.
#Bitcoin News