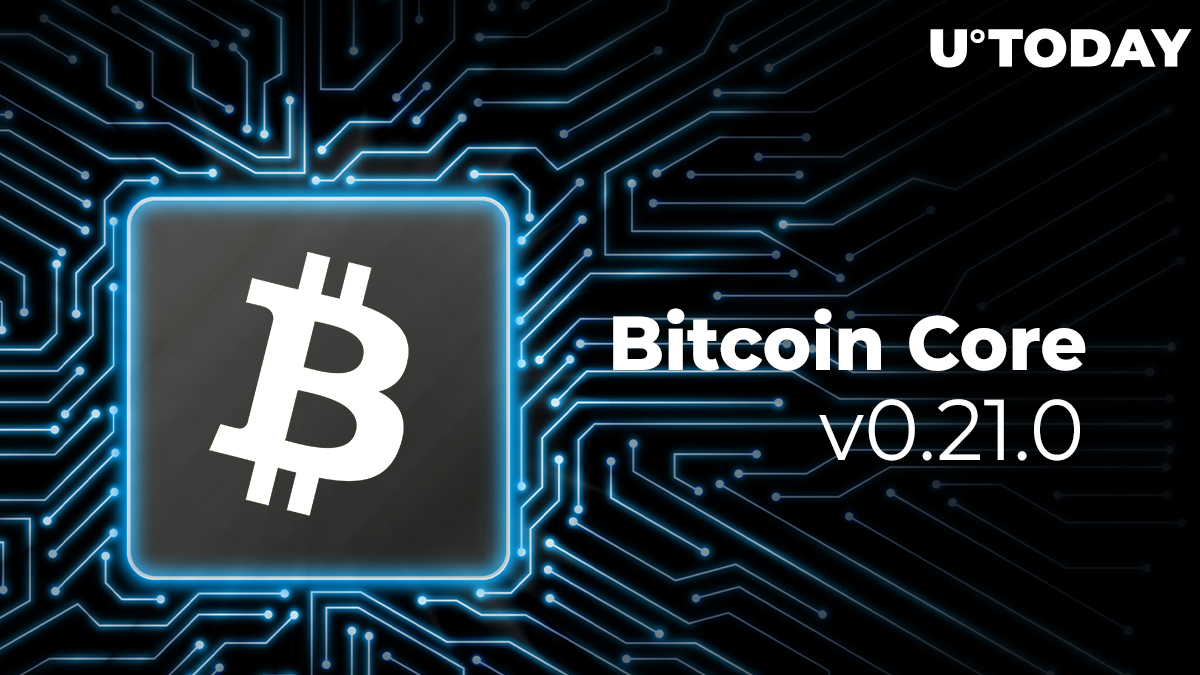 One hour ago, at 1:58 p.m. UTC on Jan. 14, 2021, the new version of Bitcoin Core came to existence. It was announced by Bitcoin Core lead maintainer Wladimir J. Van Der Laan on Linux Foundation's forum.

According to the official changelog of the new release, the most numerous updates are made in terms of network performance, RPCs (in-blockchain commands) and wallet specifications.

In this release, the mempool checks whether transactions initiated by wallets and RPCs are broadcasted successfully. Unbroadcasted transactions are announced every 10-15 minutes. Then, some anti-spam mechanisms are implemented: to "dump" a large batch of transactions, the node operator's IP should be whitelisted.

This release brings Bitcoin Core one step closer to the much-anticipated release of Taproot mechanisms: the proposed Taproot consensus rules are implemented without activation in mainnet. Bitcoin enthusiasts can experiment with it in a signet testing environment.

Also, starting from this release, Bitcoin Core will no longer create new Bitcoin (BTC) wallets automatically. It will load existing wallets and, if specified wallets do not exist, the system will log errors instead of creating new wallets with new keys.

Finally, the 0.21.0 release introduces a brand new type of wallet—Descriptor Wallets—that has a number of technical differences from the "default" Bitcoin (BTC) wallets.