Vladislav Sopov
While the vast majority of Bitcoin (BTC) holders are getting excited about every double-digit price move, the old hands in crypto believe it is nothing but noise 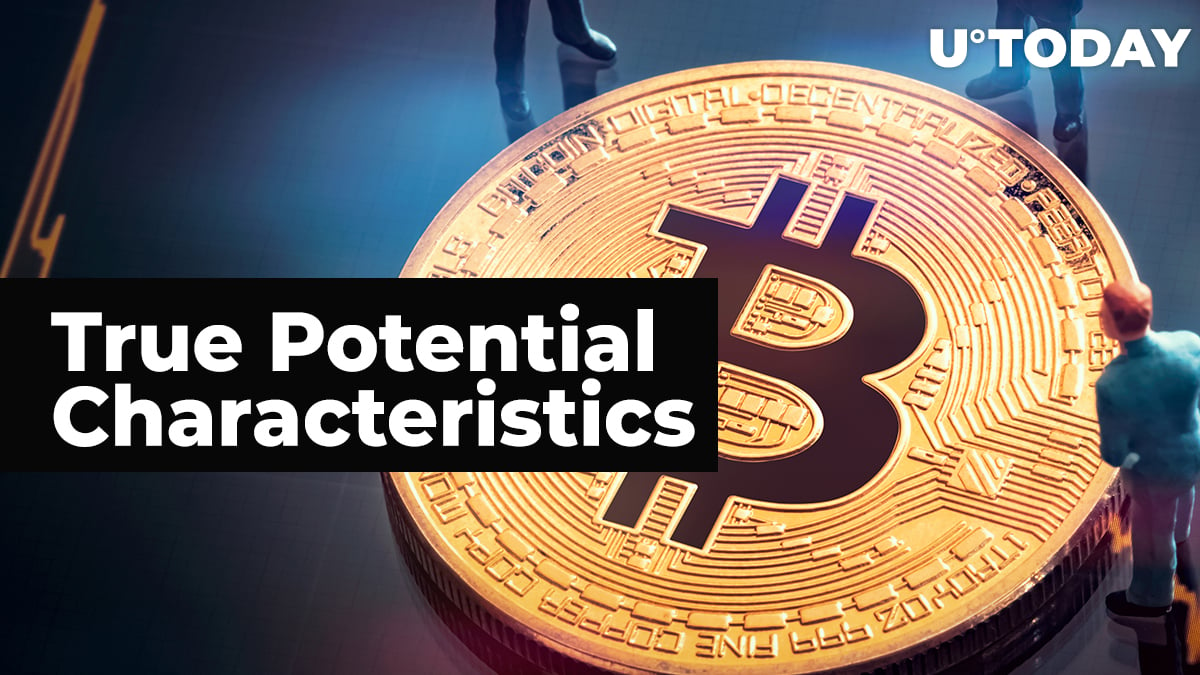 The most common topic of conversation in many Bitcoin (BTC) communities is its future price. Amidst all those six-digit and seven-digit predictions, Cypherpunk and seasoned solo miner Dr. Brian Goss claims that even a 100x price rally isn't what we should talk about.

Radiologist, solo Bitcoin (BTC) miner and human rights advocate Dr. Brian Goss has announced that many 'toxic' participants of the Bitcoin (BTC) community won't sell their riches even at a '100x' price, which is about $870,000 at press time.

I don’t think people realize how many #toxic #bitcoin folks aren’t gonna sell it all just for a 10x gain in terms of fake paper money. Not even 100x.

They won’t sell because when bitcoin has reached its true potential, you won’t have fake paper money to exchange it for.

He outlined that all these gains calculated in the U.S. Dollar equivalent are referring to fake paper money. So, exchanging Bitcoin (BTC) on it is meaningless at any price.

When Bitcoin (BTC) finally reaches its true potential, holders won't have to trade it against fake paper money. Bitcoin (BTC) will be self-contained and will get rid of all fiat currency equivalents.

Finally, Dr. Goss concluded that the 'toxic folks' who share this maximalist approach are many. Average people are not able to realize how expansive this community is.

No need for fake money

Adam Back, living legend of the Bitcoin (BTC) sector and co-founder and chief strategy officer of the Blockstream development studio, supported this announcement with a famous The Matrix 'what-if-I-told-you' meme:

Treating fiat currencies like 'fake paper money' is getting more and more common in the crypto community. The QE policy by the U.S. Fed has contributed to this process significantly.

Even 'old-fashioned' investors are starting to adopt this attitude. As previously reported by U.Today, billionaire Paul Tudor Johns bashed cash and unveiled the addition of Bitcoin (BTC) to his $5B portfolio.