Bitcoin (BTC) Price Stops its De-Coupling With US10Y: What Does This Mean?

Vladislav Sopov
After almost two years of following each other, Bitcoin has lost correlation to the United States 10-Year Bond Yield rates. But now the two are surging simultaneously 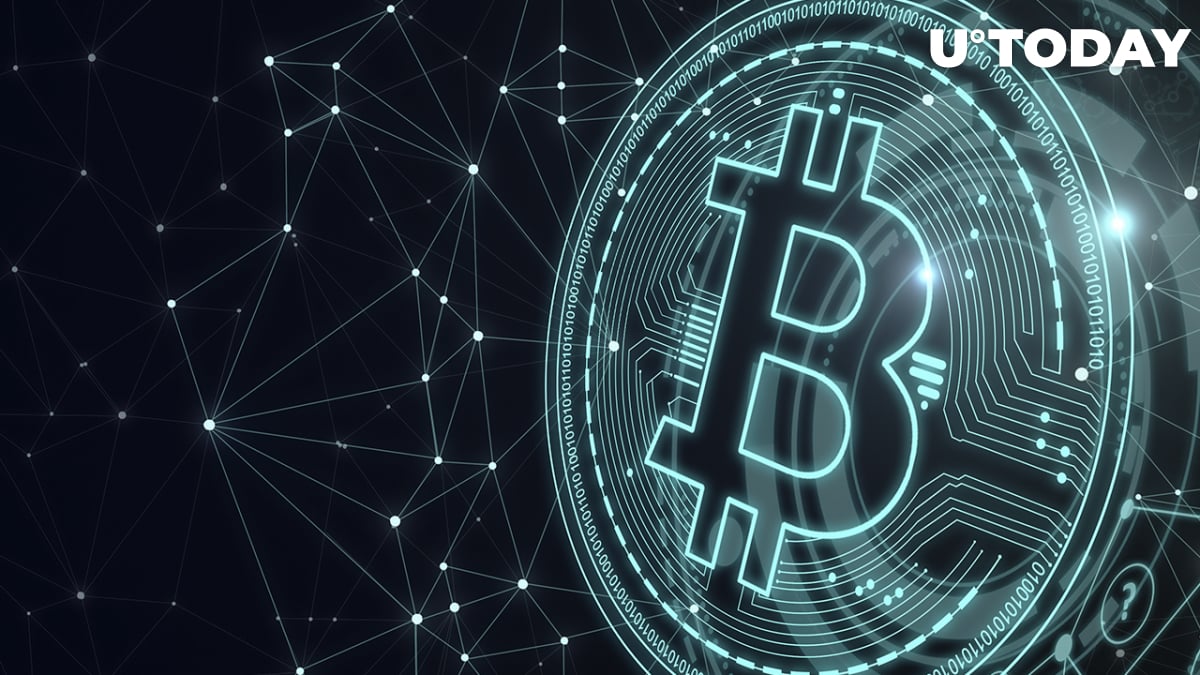 As per the charts shared by Mr. Jan Wüstenfeld, in December 2021, Bitcoin (BTC) and the United States 10-Year Bond Yield rates (US10Y or TNX) have lost correlation between each other.

#Bitcoin's price has been following the 10-year US Treasury yield since 2020. Since Dec. 20 and throughout most of January, the 7-day moving average of both has been diverging. It looks like $BTC might be finally catching up with rising yields. pic.twitter.com/imfwWOOqlQ

However, after Bitcoin (BTC) touched its local bottom at $32,950, both metrics got back to surging. Now, the US10Y rates are at the highest since July, 2019.

US10Y have been surging since late July 2020. By printing time, the indicator holds above 1.9 percent.

Both will likely move higher: economist

Market analyst and economist Caleb Franzen also spotted the end of 'de-coupling' and is sure that new upsurge of both indicators is nowhere near its end:

As I've been saying, my expectation for these 2 variables to converge, likely by seeing both move higher. In that scenario, #Bitcoin has a lot of catching up to do.

'Decoupling', i.e. the situation when Bitcoin (BTC) loses its correlation with some traditional assets is widely used as an indicator of trend for the flagship cryptocurrency.

For instance, the most impressive phase of its latest bullish rally started by BTC/XAU decoupling in August 2020.