Denys Serhiichuk
Has the time arrived for Bitcoin (BTC) to start rising? 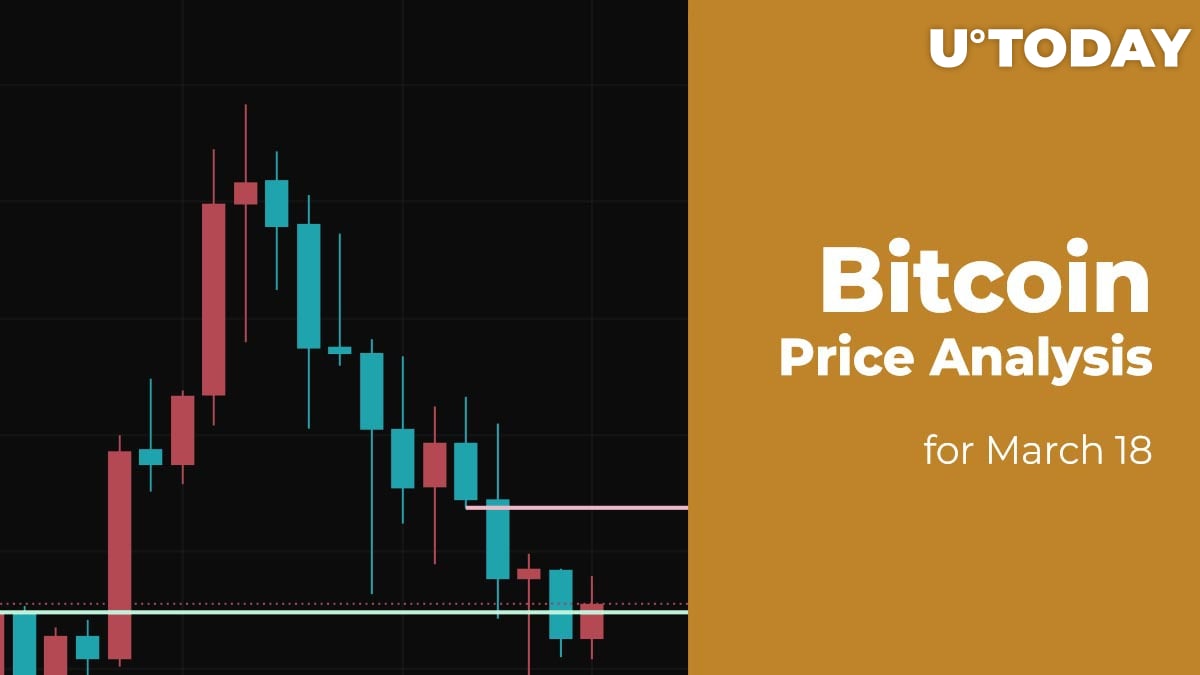 The growth of the cryptocurrency has been stopped, and most of the coins are again in the red zone.

On the hourly time frame, the price is located between the local levels—the support at $39,355 and the resistance at $41,467. The sideways trading is also supported by low trading volumes, which means that none of the sides is ready for a sharp move.

From the mid-term point of view, the situation is similar as the action is taking place in a wide range. Until the rate is above the vital $40,000 mark, bulls remain more powerful than bears and have the chance for a possible upward move. If that happens, followed by a return to $41,000, there is a possibility to see the test of $45,000 within the next few weeks.

On the weekly chart, nothing crucial has changed. The volatility is going down, as well as the trading volume. Neither bulls nor bears are dominating at the moment as the rate is in the middle of the channel. Only a slight rise to $44,000 can be a prerequisite for further growth.