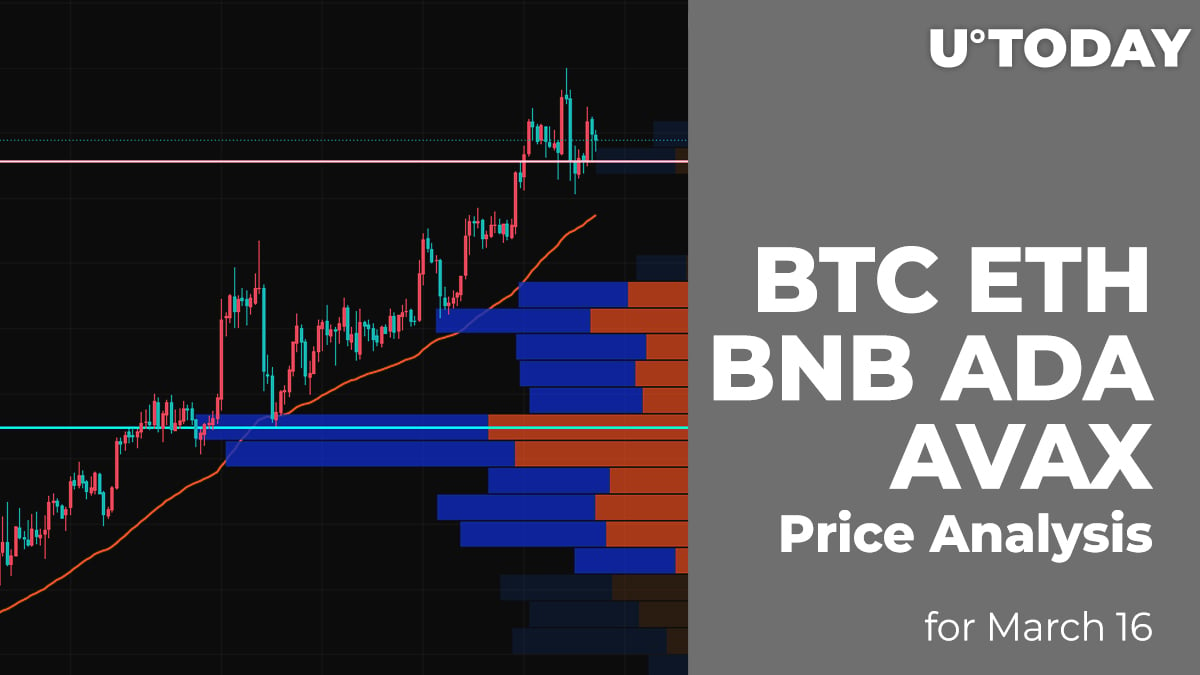 Bulls may have seized the initiative today as almost all coins are trading in the green zone.

Bitcoin (BTC) has shown significant growth over the last 24 hours, rising by almost 5%.

However, the main crypto remains trading in the range, gathering energy for a further move. Today's rise has been supported by high volumes, which means that buyers are ready to hold the rate above the vital $40,000. If they can do that, there is a chance to see the growth to the resistance level at $45,400. But it may take a few weeks for this scenario to come true.

Ethereum (ETH) has even outperformed Bitcoin (BTC), rocketing by 5.58% since yesterday.

Despite the sharp growth, Ethereum (ETH) has not accumulated enough energy for a growth or decline. From another point of view, the buying volume is going up, which implies a slight advantage of bulls over bears. If buyers can hold the rate of ETH above the zone of the most liquidity at $2,650, there is a possibility to see a rise to the $3,000 mark.

Analyzing the daily time frame, the price is located closer to the support level than to the resistance, which means that bears remain more powerful than bulls in the mid-term. From another point of view, the buying trading volume has increased, confirming bulls' power.

Binance Coin (BNB) has gained more than Cardano (ADA) as the growth of the native exchange coin has made up 3.11%.

Binance Coin (BNB) has bounced off the zone of the most liquidity at $370 that serves the support. Even though the price is located in a wide range, bulls are showing their power. If the daily candle closes in the area of $380 with no long wicks, buyers have the chance to come back to the rate of $400 shortly.

Avalanche (AVAX) could not show the same performance as BNB as it is far away from its resistance level. Buyers are trying to hold the rate above the $70 mark; however, the trading volume is going down. If the bears keep their pressure, one can see the price of the altcoin around the support at $64 shortly.