Vladislav Sopov
'To bank the unbanked' is among the most popular mottoes of Bitcoin (BTC) proponents worldwide, but one of them thinks it doesn't apply to the U.S. 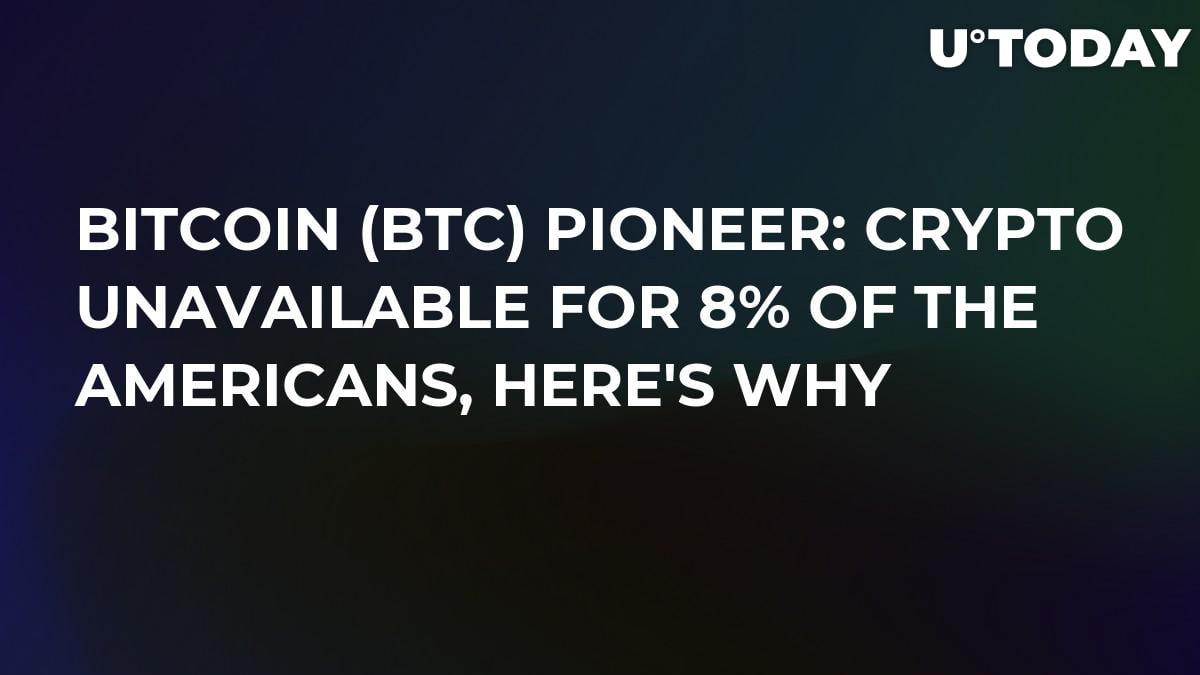 Charlie Shrem, one of the first Bitcoin (BTC) advocates and co-founder of the Bitcoin Foundation, named the categories of Americans that are still unable to access the brave new world of blockchain and cryptocurrencies. It could be a big number of people.

No exchanges, no wallets, no DeFi

Mr. Shrem analyzed the statistics and revealed that eight out of 100 US citizens will not pass through the KYC/AML and due diligence investigations made by cryptocurrency services. Namely, he highlighted the restrictions established by crypto exchanges, custodial wallets, DeFi companies as well as stablecoins operators.

8% of the US population and 33% of the African-American male population In the USA can’t pass compliance at most #crypto exchanges, custodial wallets, DeFi companies, stablecoin issuers and redeemers. This is because of previous criminal history.

According to Mr. Schrem, African-American men are at a particularly high risk of staying without cryptocurrency services. Their previous criminal history is to blame for these restrictions.

On some exchanges and DeFi, newly registered users should tell about the facts of a felony conviction within the framework of economic or violent crime investigation.

Opponents of Mr. Shrem on Twitter decided to persuade him by sending the services that are available for people with a criminal background. Matt Case, Bitcoin (BTC) hodler and host of iHeart radio mentioned CashApp, the digital payment system created by Jack Dorsey's Square Inc. By the way, Mr. Schrem provided proof that he failed to meet the due diligence restrictions of CashApp himself.

In 2014, Mr. Shrem was sentenced to two years in prison for aiding and abetting the operations of the payment providers related to infamous web service Silk Road. He spent 15 months in the Lewisburg-based federal prison camp in Pennsylvania.