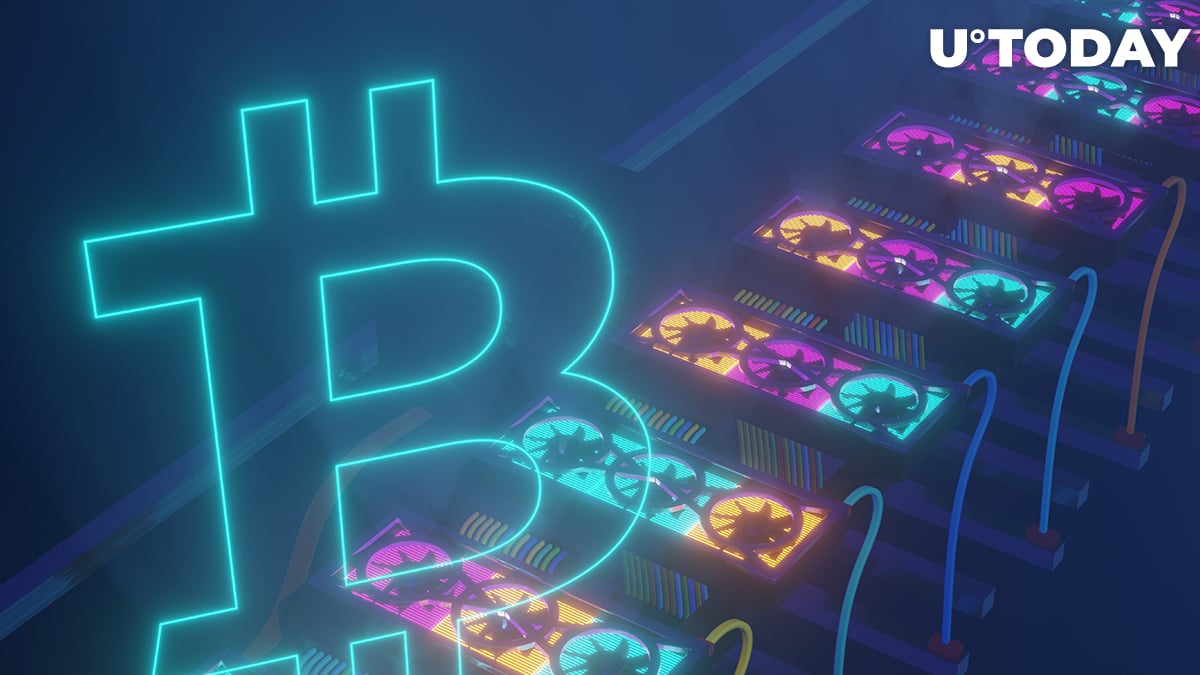 Canada-based cryptocurrency mining firm Hut 8 is one of the largest and most advanced players on the North American mining scene. The TSX-listed team now joins the Foundry USA pool operated by a subsidiary of the almighty Digital Currency Group (DCG).

According to the official public announcement by Foundry Digital LLC, a wholly-owned subsidiary of Digital Currency Group (DCG), Canadian Bitcoin (BTC) mining firm Hut 8 will mine the flagship crypto under the Foundry USA umbrella. Launched only two weeks ago, this pool has already reached the top 10 list of mining pools by hashrate share.

Hut 8 is among the pioneering publicly traded Bitcoin (BTC) mining companies: its stocks are listed on the Toronto Stock Exchange (TSX: HUT) and on the New York-based OTCQX "over-the-counter" trading platform (OTCQX: HUTMF).

The statement also reiterates that, due to integration with another DCG subsidiary, Genesis, Foundry USA allows its residents to seamlessly generate yields on mined Bitcoins (BTC).

Jaime Leverton, CEO of Hut 8, recognizes the great prospects of the new integration:

Having a formidable bitcoin mining pool based and operated entirely in North America is important to us, as we continue our momentum as one of the largest and most innovative Bitcoin miners in the western hemisphere.

A total of 5,500 more new machines will be added by August. As a result, the net Hut 8 contribution will surpass 1.8 EH/s.

As covered by U.Today previously, Foundry USA by Barry Silbert is striving to become the most powerful Bitcoin (BTC) mining entity outside of China. Now, it shares this position with Ripple-affiliated SBI's SBI Crypto Pool: both are responsible for 3.03 EH/s each.