Vladislav Sopov
Bitcoin dominance (BTC.D), one of the oldest and most interesting metrics in the crypto segment, has revisited multi-week lows amidst developing "altcoin season" 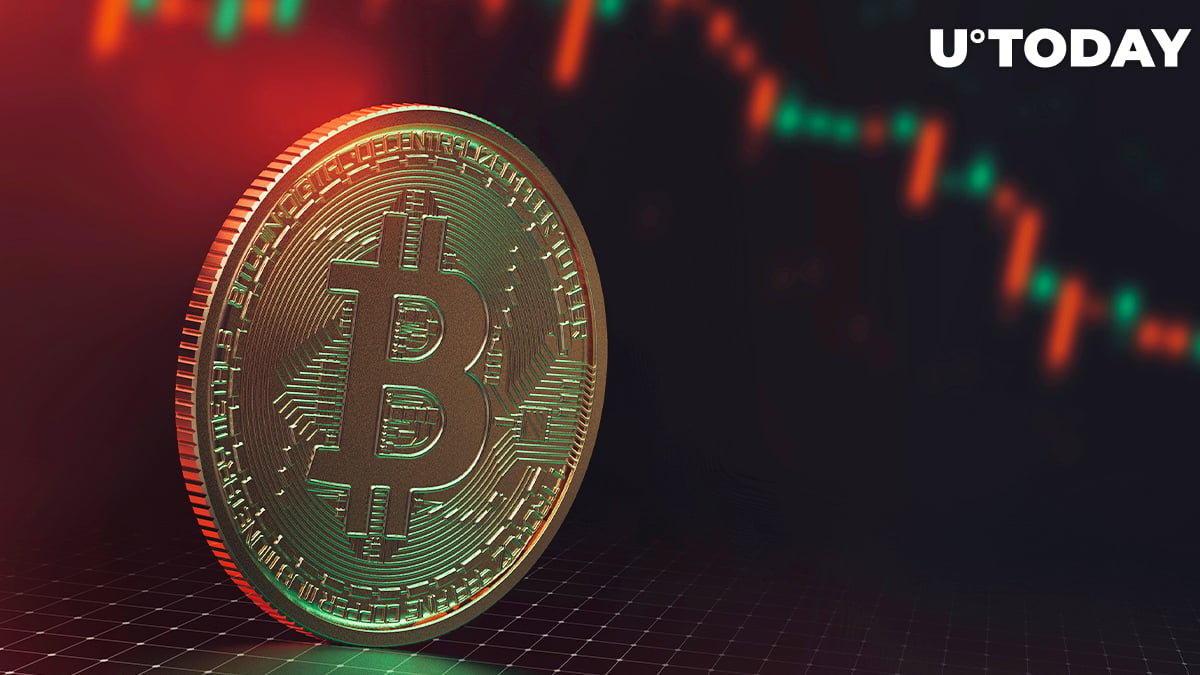 Bitcoin (BTC) dominance, a ratio between the market capitalization of Bitcoin and the rest of the cryptocurrency market, has not been so close to psychologically significant lows since mid-October 2020. BTC.D plummeted more than 11 percent in January. Here are some possible reasons for this process.

Bitcoin dominance has bottomed 60 percent yesterday, Feb. 7, 2021. It is the lowest BTC.D. level since Oct. 20, 2020. To provide some context, the Bitcoin (BTC) price has tripled since this date.

At press time, the Bitcoin Dominance ratio (BTC.D) is nearing 60 percent. According to Trading View charts, it is sitting at 61.95 percent. At the same time, CoinGecko finds it at 60.1 percent, while Binance's CoinMarketCap displays it at 61.93 percent.

Thus, BTC.D erased all gains from its impressive December 2020 rally. On Jan. 3, 2021, it touched a 15-month high over 73 percent. Mostly, this massive spike can be attributed to the Ripple drama that resulted in the free fall of XRP capitalization.

As reported by U.Today, in the first week after SEC's lawsuit against Ripple Inc. and its leaders, Brad Garlinghouse and Chris Larsen, the BTC.D ratio added seven percent. Some analysts even noticed the migration of "XRP money" into Bitcoin (BTC).

By contrast, this decrease in Bitcoin dominance (BTC.D) is caused by an "altcoin season." This rally is most obvious in two segments: the top 10 altcoins and the "DeFi tokens"—native core assets of decentralized financial protocols.

For instance, the second cryptocurrency, Ethereum (ETH), is up 116 percent since December 2020. Two days ago, it printed a historical high over $1,750 on major spot exchanges.

Binance Coin (BNB), a native cryptocurrency of world-leading digital assets ecosystem Binance, also went through the roof. Its price added 58 percent in the past seven days. At press time, BNB slightly retraced and is sitting above $70.

ADA, the main asset of "Ethereum killer" Cardano, is the only altcoin that refuses to take a breath amidst a massive rally. Although the entire top league is in the red zone today, ADA has spiked 25 percent in the last 24 hours.