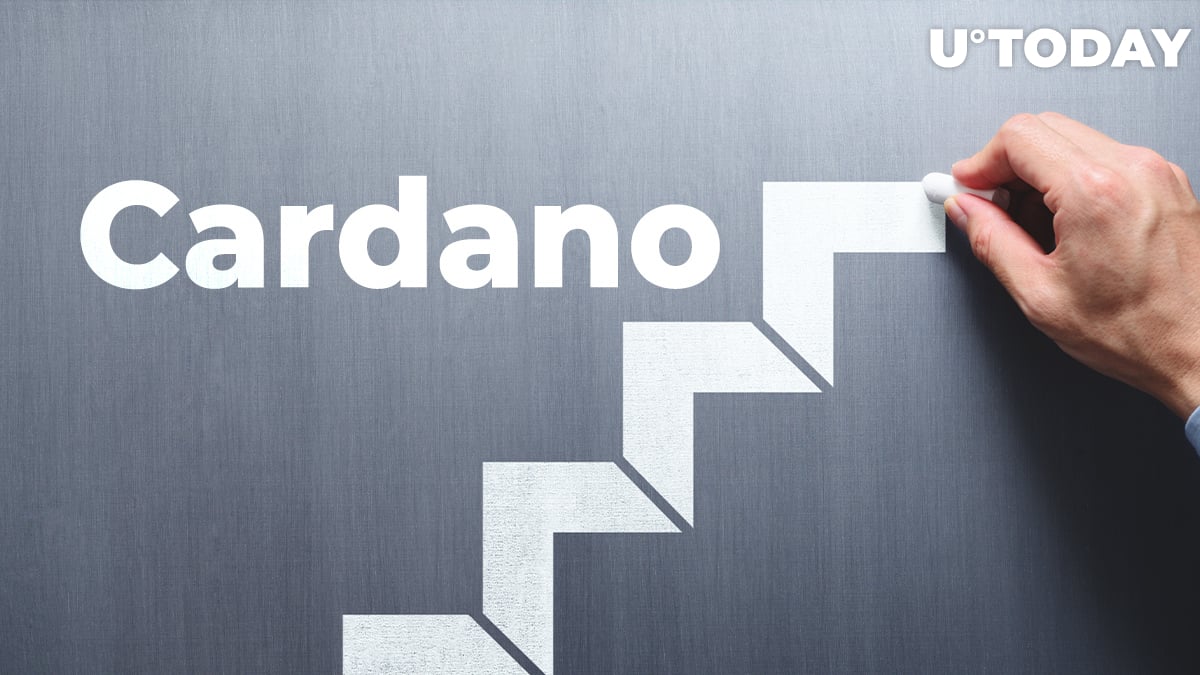 It has now surpassed Ripple-affiliated XRP cryptocurrency for the first time. The token’s market cap has swelled to $21.7 billion.

On Feb. 3, the team behind one of the fastest-growing cryptocurrency projects successfully rolled out the “Mary” hard fork that has transformed it into a multi-asset network and brought the network one step closer to transitioning to the Goguen era.

The process of tokenization is handled natively on the Cardano blockchain without deploying smart contracts. This sets it apart from rivaling Ethereum and its popular ERC-20 token standard.

Apart from the project’s active development, digital asset manager Grayscale registering a series of trusts for Cardano and other altcoins in late January could be yet another catalyst behind the sustained ADA momentum.

ADA’s recent ascent to fourth place coincided with Bitcoin Cash leaving the top 10 for the first time since its creation. The once-formidable Bitcoin fork is now sitting below Stellar (XLM).