Yuri Molchan
As Bitcoin is struggling to regain its major losses suffered on March 12, a crypto trader reveals three extreme events that made BTC plunge 50 percent in one day 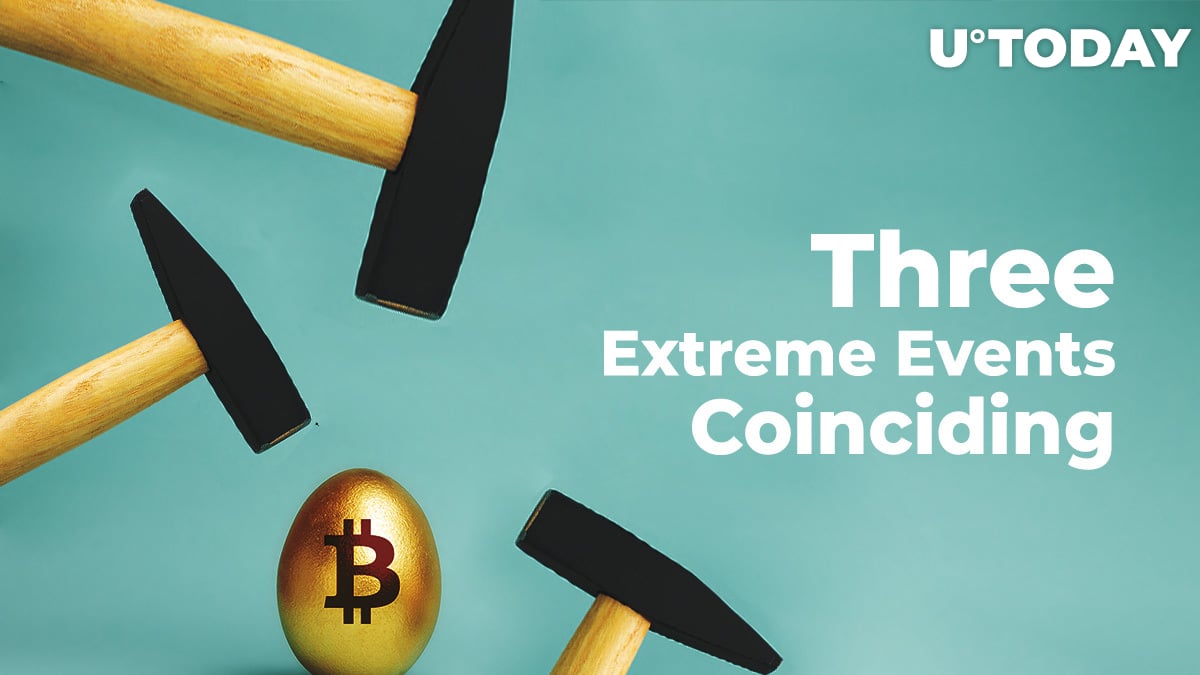 It has been almost two weeks since the Bitcoin price crashed on March 12, plummeting heavily along with the equities market. Back then, the price of the flagship crypto touched the low of $4,800.

Since then, BTC has regained some of its losses, now trading in the $6,600 area. Now, a trader and technical analyst states that the BTC price crash was caused by three extreme events that came together at that very time span. What are the chances such a coincidence may happen again, he asks rhetorically.

In his latest tweet, ‘Rekt Capital’ states that approximately two weeks ago Bitcoin made a sharp fall because three extremely negative events happened shortly one after another: the Bitcoin sell-off by the PlusToken scammers, the global fear of the coronavirus epidemic and the mammoth-sized liquidations of long Bitcoin positions on the BitMEX exchange.

The trader assumes that this was a rare case but questions himself if anything similar can happen again soon, when such crucial and extreme events can coincide and lay waste to the crypto market.

The $BTC crash was due to a combination of the PlusToken sell off, cascading Bitmex liquidations, and fears of a novel worldwide pandemic

Is the bottom in for Bitcoin?

The question should be:

Could we see so many extreme events coincide with one another again?#Bitcoin

The good news is though that even with the 50-percent loss of value two weeks ago, Bitcoin has still been doing much better than S&P 500 this year – as per the tweet of Messari founder, Ryan Selkis.

Just a reminder that bitcoin is outperforming the S&P so far this year.

Earlier, the venture investor from Morgan Creek Digital and a permanent Bitcoin supporter Anthony Pompliano also shared figures which confirmed that Bitcoin had been much less volatile than S&P 500.

No death spiral or miner capitulation for BTC

As per market analyst ‘PlanB’, Bitcoin has been doing pretty well this year and the fears of miners switching off their gear right ahead of the upcoming halving have not come true, although the BTC hashrate has indeed shown a major drop recently. The situation is similar to that prior to the previous BTC halvings in 2012 and 2016, he says.