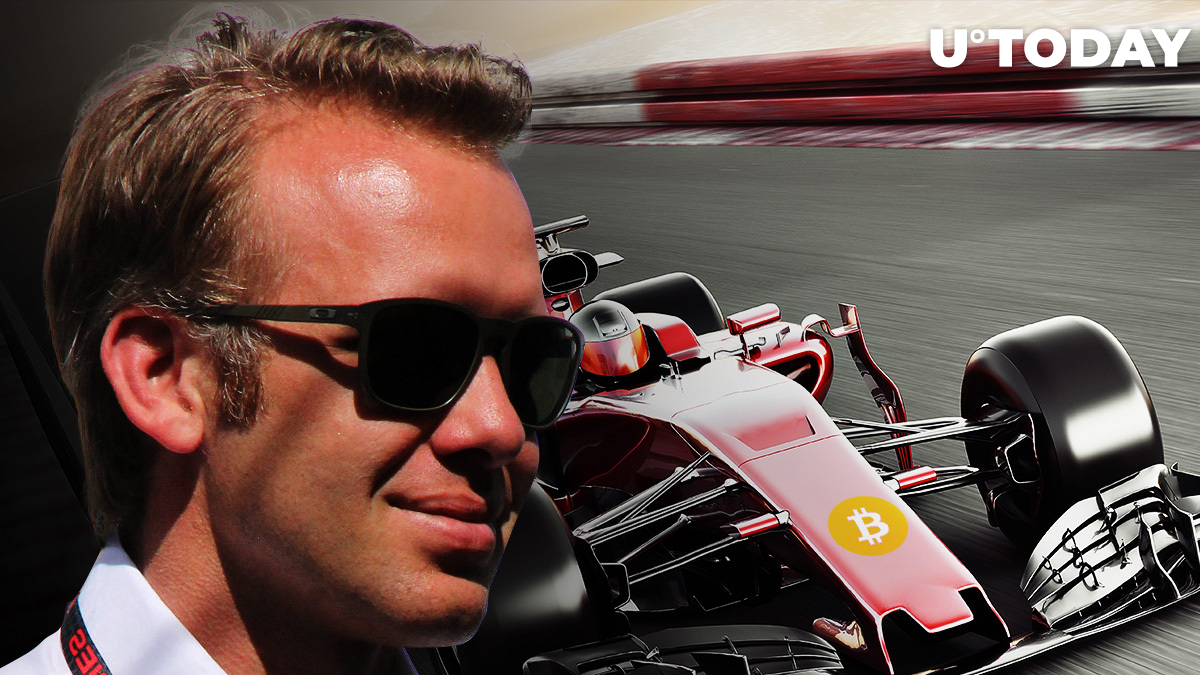 Ed Carpenter Racing team has removed all sponsor logos from its car for the first time in history. Indianapolis 500 pole winner Ed Carpenter will instead have his car fueled by Bitcoin (BTC) enthusiasts.

According to the introductory Medium post by renowned Bitcoin (BTC) entrepreneur and Lightning evangelist Jack Mallers, one of the racecars at the 105th running of the Indianapolis 500 will immortalize the king crypto.

On May 30, Indianapolis 500 champion Ed Carpenter will race a Chevrolet car without a single sponsor logo. Instead, his car will be covered by symbols of the orange coin.

Mr. Carpenter emphasized that this initiative is not about profits for him. Being a long-term Bitcoin (BTC) holder, he addresses the endorsement of his beloved asset:

You don't become an IndyCar driver to get rich. This is a career driven by passion. Over the last year, I've gone down the rabbit hole and become a Bitcoiner. I believe Bitcoin represents a better world. I don't want to race for chips or beer this year. I’ve worked my entire life to race at the Indy 500 and have earned the platform that I have, and this year, I want to find a way to incorporate Bitcoin.

This activity will be 100 percent sponsored by the decentralized Bitcoin (BTC) community. Jack Mallers shared the Bitcoin (BTC) address for donations and invited all enthusiasts to support the first-ever pro-Bitcoin racer.

Who is onboard so far?

This announcement excited many Bitcoin (BTC) OGs as they decided to donate in favor of the #21 car.