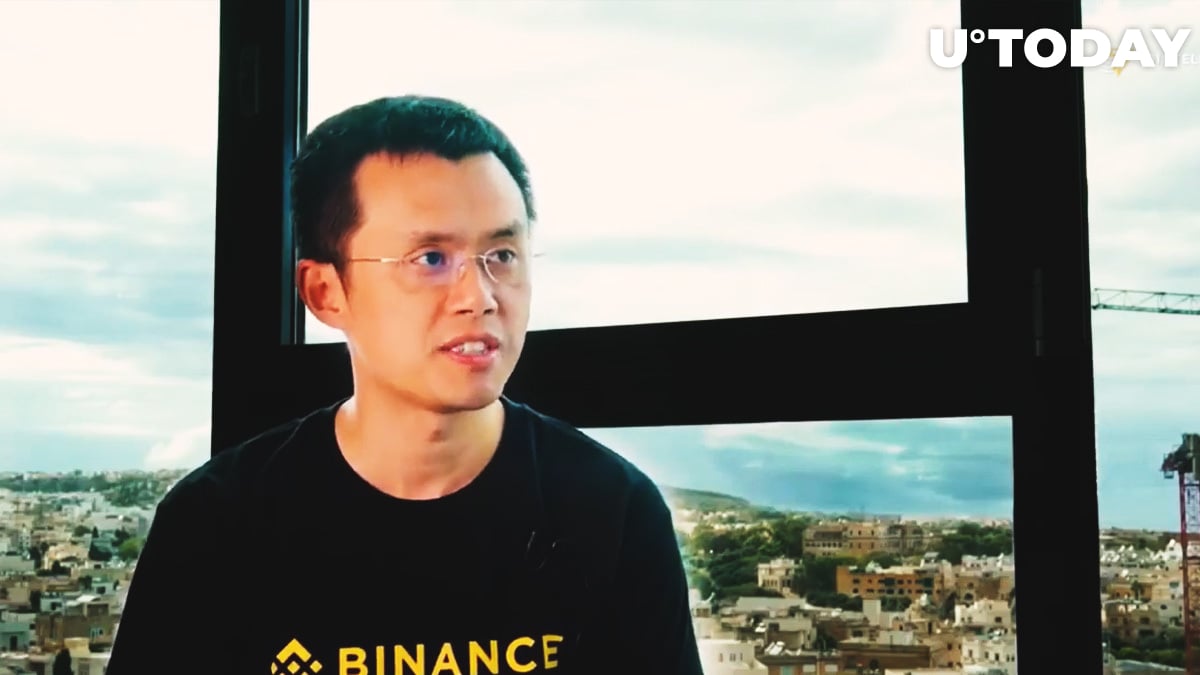 Mr. Wu shared the text of a big interview with Changpeng "CZ" Zhao, one of the most recognized cryptocurrency entrepreneurs in the world. Speaking with Chinese media, CZ covered his personal wealth allocations and previously unknown facts from his biography.

According to the text of the interview, Mr. Zhao read the Bitcoin (BTC) whitepaper in 2013. One year later, he sold his house in Shanghai to purchase Bitcoins (BTC).

Mr. Zhao shared that, in 12 months, the price of his house doubled while the Bitcoin (BTC) price dropped 66 percent. However, the Binance CEO repeatedly announced that he never sold any of the king coin.

He is certain that a bearish season ("Crypto Winter") in 2018 was good for Binance's (BNB) progress as the exchange met the 2020 euphoria locked and loaded in terms of institutional-focused services.

Then, Mr. Xhao shed some light on the operations of Binance (BNB). The largest multi-sig wallet needs seven out of 15 keys to authorize this or that operation. Meanwhile, all expenses less than $3 million in equivalent do not require his approval.

Only BNB and BTC

Now, 99 percent of his personal wealth is stored in digital assets. Most of them are Binance Coins (BNB) while a few percent are allocated to Bitcoins (BTC).

He touched the very sensitive topic of perennial comparisons between Binance Smart Chain (BSC) and Ethereum (ETH). BSC is often accused of being Ethereum's copycat.

Changpeng Zhao stressed that while Ethereum (ETH) can be compared to a Mercedes, Binance's smart contract platform is a "Mercedes, but 10 times faster."