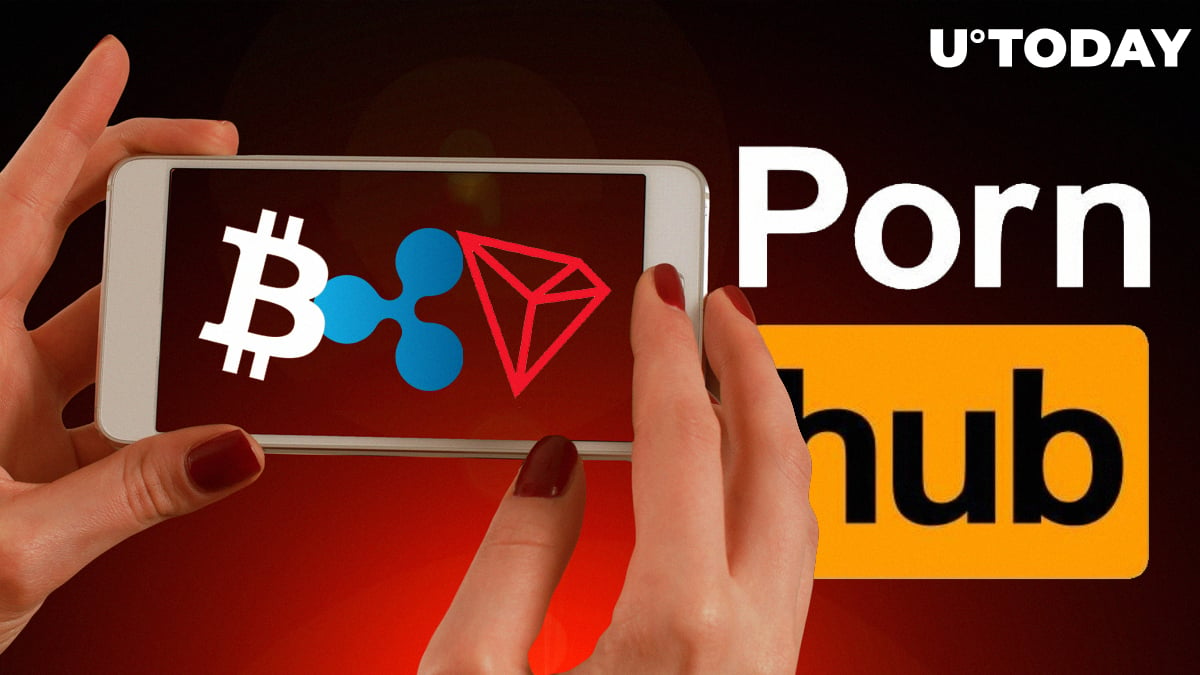 In the light of such a devastating piece of news, multiple cryptocurrency influencers have stepped up to offer a helping hand. Particularly, Tron CEO Justin Sun points out that Tron (TRX) is already accepted by the Canadian pornography giant. He also plans to add the support for Tron-based USDT. As reported by U.Today, USDT-TRC20 would be able to become the biggest stablecoin.