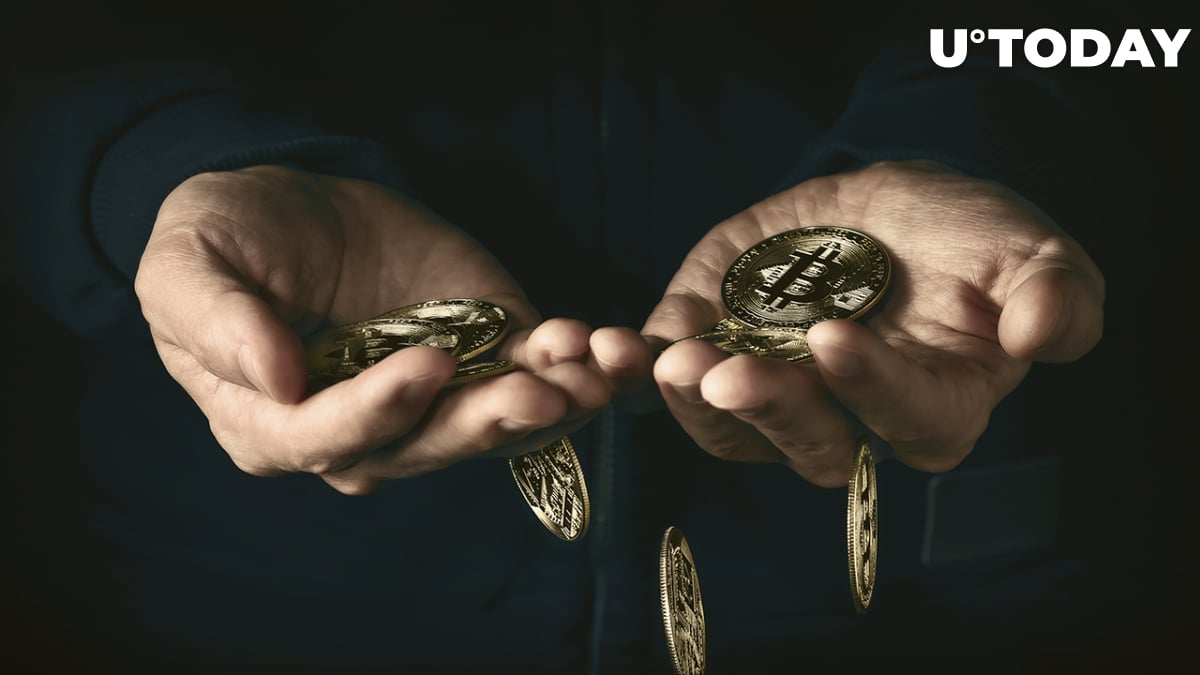 Bitcoin (BTC) briefly spiked to reach highs of $45,519 on Feb. 8 as investors begin to re-embrace risk assets across global markets. Market sentiment, according to the Crypto Fear and Greed Index, has become less bearish, given the recent BTC price bounce.

The largest cryptocurrency by market value has gained nearly 38% from bottom lows of $32,933 marked on Jan. 24. Selected altcoins such as XRP and Shiba Inu are putting up impressive price performances. The XRP price skyrocketed as much as 50% from lows of $0.60, where it began an upward rise. Shiba Inu led meme coins higher, surging around 50% to near $0.000035, according to CoinMarketCap.

Investors have been jittery in recent weeks as they consider the possibility of rapid monetary tightening. Bitcoin is down 36.27% from its all-time high of around $69,000 achieved in early November.

The near-medium-term outlook has become less bearish for BTC given the recent price bounce. According to the Crypto Fear & Greed Index, "fear" is gradually being obliterated as market sentiment shifts to ''neutral.''

The index, which uses a basket of factors to produce a nominal sentiment score from 0 to 100, measured 48 at the time of writing, having spent most of January in "extreme fear" territory.

Positive Bitcoin news arose when KPMG in Canada stated that Bitcoin and Ether would be added to its corporate treasury in a "first-of-its-kind investment."

Tesla, Elon Musk's electric vehicle company, has submitted an annual report with the U.S. Securities and Exchange Commission (SEC), indicating Bitcoin holdings worth about $2 billion at the end of December. Crypto is also seen as an investment and a liquid alternative to cash by the firm.

Bitcoin is facing a slight retreat as investors pulled gains, and it trades at $43,828 at press time.