Jack Thomas
??The official end of the Bitcoin bear market is yet to be called, but a report is suggesting that there is an accumulation phase going on 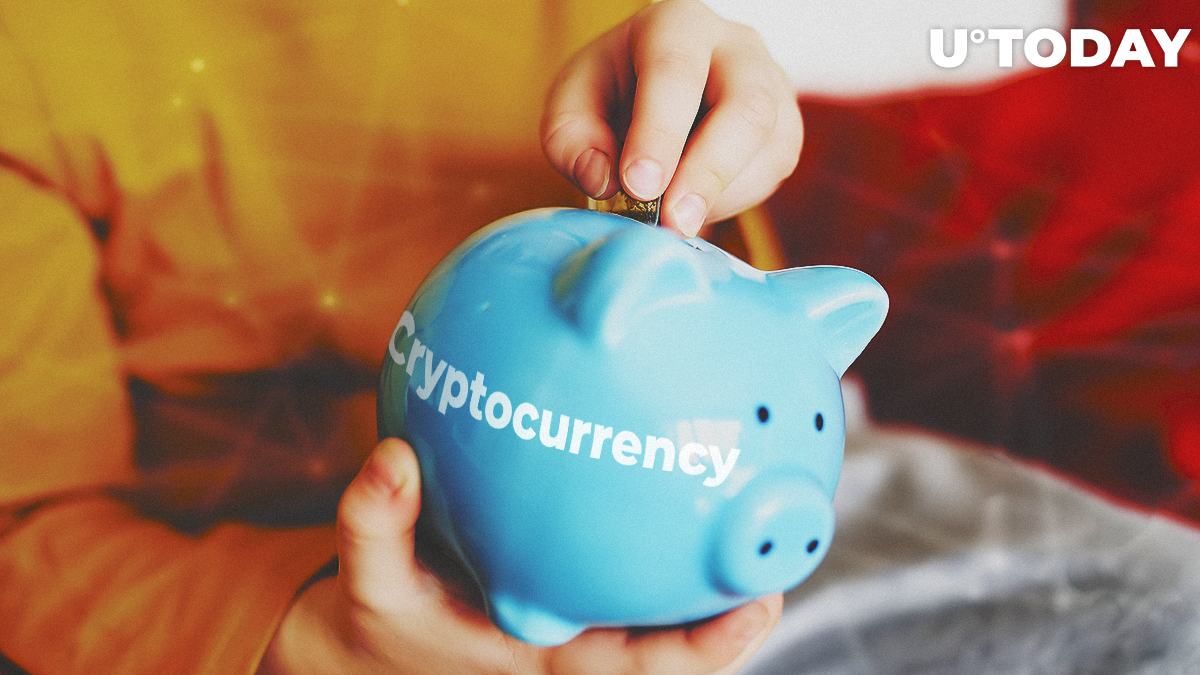 There is little doubt that now, into the second quarter of 2019, the cryptocurrency market is in a remarkably better place than it was through most of 2018 in terms of market confidence and sentiment. Continued drops and lack of moves to good news are all but over.

That bearish market, which lasted longer than any in Bitcoin’s 10 year history, came after one of the biggest bull runs seen by any sort of asset, and was to be expected after parabolic gains. But now, the bear market seems to be at an end.

A report from digital assets fund Adamant Capital has suggested that while it is hard to put a firm date on the end of a bear market, Bitcoin and the rest of the cryptocurrency market have entered an accumulation phase.

The report has called this current phase of Bitcoin’s market one of ‘heavy accumulation’, but even more interesting is that the report has also managed to draw parallels to the last major bear market of 2014 – 2015. Following that bearish trend, the markets gave way to a good bull run, which suggests that the cryptocurrency market may be ramping up towards significant future price increases.

The accumulation they mention now seems to suggest, according to the report, that Bitcoin will trade in a corridor between $3,000 to $6,500 before the true bull run is sparked.

“During the accumulation phase, the market will trade in a range: the weak hands, who are trying to get out of the market, take profit during rallies and thus create the resistance, and the strong hands, looking to accumulate, buy at the bottom of the range which eventually creates a floor in the piece,” said the report.

Mass adoption on its way

The report is also suggesting that this bull run that is set to follow could also be the catalyst for the final stages of mass adoption. The big drop from the last rally scared off the volatile traders and left only the Bitcoin backers, explaining the low levels of volatility recently.

More so, as millenials grow more into investing and wealth management, they will look more and more towards Bitcoin as the banking sector continues to let them down – this will also help drive mass adoption