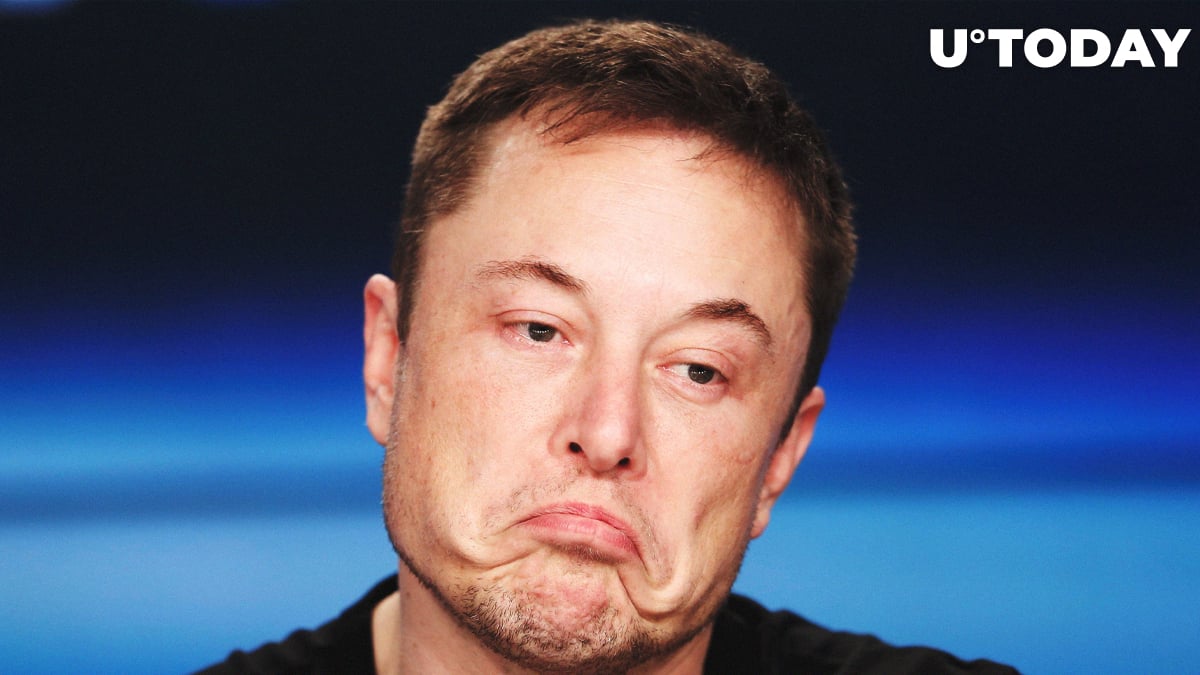 After kicking off the week on a high note, Bitcoin (BTC) and Tesla (TSLA) are both in the middle of a rough sell-off. The leading cryptocurrency plunged to as low as $43,746 earlier today on the Bitstamp exchange while the stock of the number one e-car manufacturer tanked to $800 during today’s trading session.

Musk sends Dogecoin through the roof

Tesla CEO Elon Musk, however, doesn’t seem to be bothered by this volatility. Instead, he once again took to Twitter to promote meme cryptocurrency Dogecoin.

His tweet about making “Lil X,” his and Grimes’ son, the “toddler hodler” of Dogecoin immediately make DOGE jump over 18 percent, pushing the cryptocurrency to its daily high of $0.0816 on the Binance exchange.

Dogecoin is the tenth largest cryptocurrency at the time of writing.