Alex Dovbnya
Bitcoin is likely to remain trapped in a vicious bear market cycle, according to a recent survey 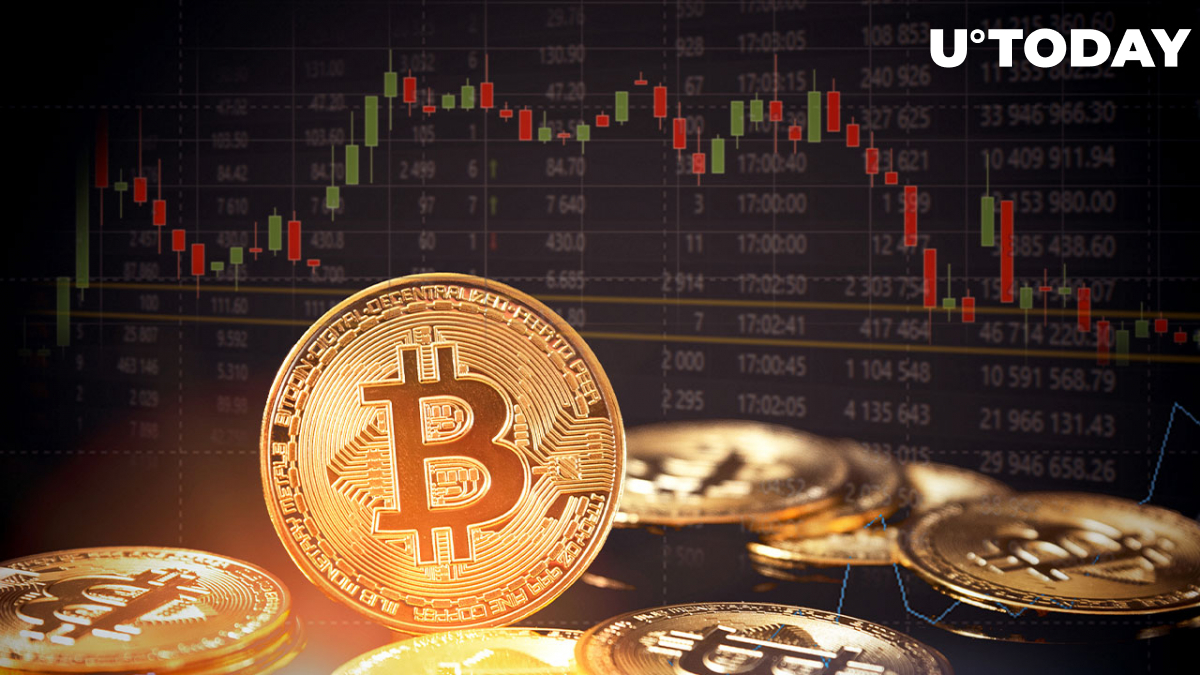 Those who believe that Bitcoin has already bottomed out may be in for a disappointment, with the latest Bloomberg MLIV Pulse survey showing that 60% of respondents believe that the world’s largest cryptocurrency is heading back to $10,000.

In the meantime, 40% of the respondents believe that is eventually going to reclaim the $30,000 level.

Most of those investors who took part in the survey have expressed at least a certain degree of skepticism regarding cryptocurrencies.

The cryptocurrency market experienced a massive correction with U.S. equities after the U.S. Federal Reserve took its foot off the U.S. economy’s gas pedal by withdrawing its extraordinary monetary support.

As reported by U.Today, the central bank is on track to announce another 75 basis point rate hike this month to inflation. Rate hikes have critical implications for risk assets of the likes of Bitcoin.

Related
Sunday Sell-Off Spoils Ethereum's Recovery as ETH Dips to $1,153
If survey respondents are right, Bitcoin is on track to record another drop of roughly 43%. On June 18, the flagship cryptocurrency plunged to $17,622, the lowest level since December 2020. This marked the local bottom of the ongoing correction, but some big names believe that the bellwether cryptocurrency could plunge much lower.

As reported by U.Today, Scott Minerd, global chief investment officer at Guggenheim Partners, predicted that the price of Bitcoin might ultimately plunge to as low as $8,000.

Despite being bullish on the cryptocurrency industry in the long term, Mike Novogratz, CEO of Galaxy Digital, didn’t rule that the top cryptocurrency could experience more pain in the short term.