SEC Can Use Exemptive Authority to Regulate Crypto, Gensler Says 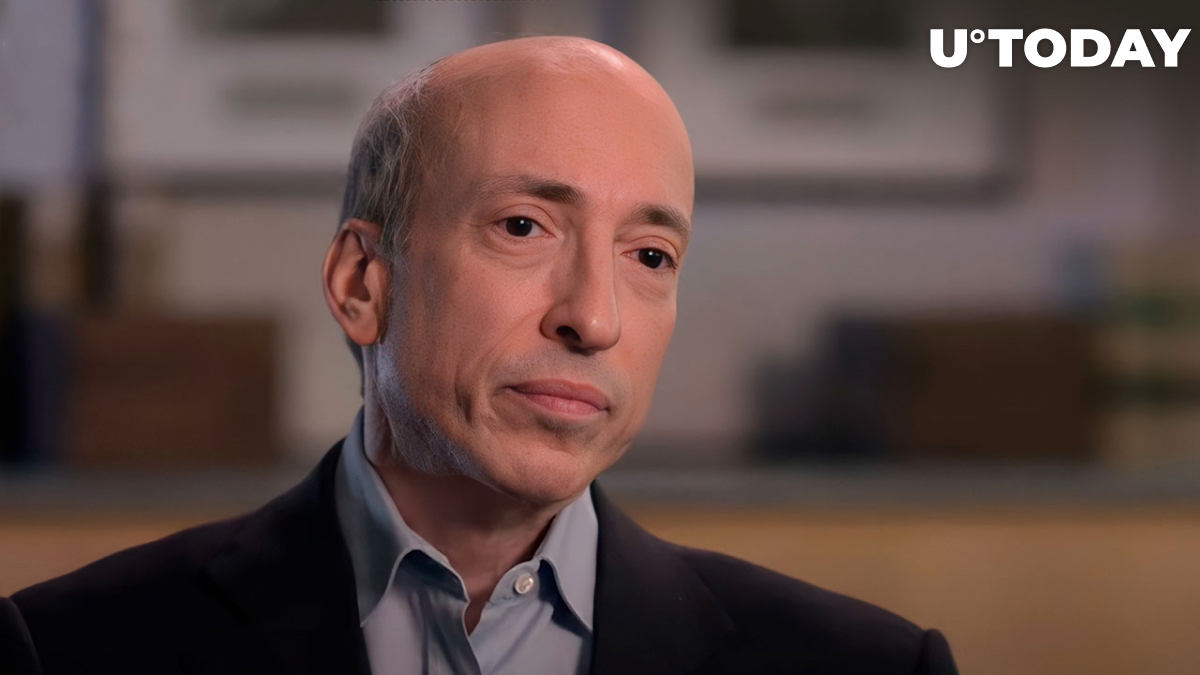 During a recent appearance on Yahoo Finance, U.S. Securities and Exchange Commission Chair Gary Gensler said that the agency could use executive authority to regulate crypto.

The public would benefit from investor protection when it comes service providers (exchanges, lending and brokerage dealers), Gensler says.

Speaking of stablecoins, Gensler says that they are used as settlement tokens on trading and lending platforms. The SEC boss has once again drawn a comparison between stablecoins and poker chips. Dollar-backed cryptocurrencies need protection against fraud and manipulation.

Stablecoins are similar to money market funds since the public can earn yield by putting money in such tokens. He added:

It may be appropriate for Congress to weigh in to ensure financial stability.

"If you are raising money from the public, and the public is anticipating profits based on the efforts of that common enterprise, that’s a security," Gensler replied when asked about his earlier comments about the vast majority of cryptocurrencies being unregistered securities.

Gensler has noted that there is a difference between asset-backed securities and equity offerings, which is why disclosures might be different. The SEC chief has once again urged industry participants to come and talk to regulators at the agency.

Speaking of the recent crisis in the cryptocurrency lending space, Gensler urged traders to exercise caution when it comes to exorbitant returns promised by different platforms. "If it is good to be true, maybe it is…A lot of risk may as well be embedded in there," Gensler said. As reported by U.Today, embattled cryptocurrency lender Celsius officially filed for bankruptcy on Wednesday.