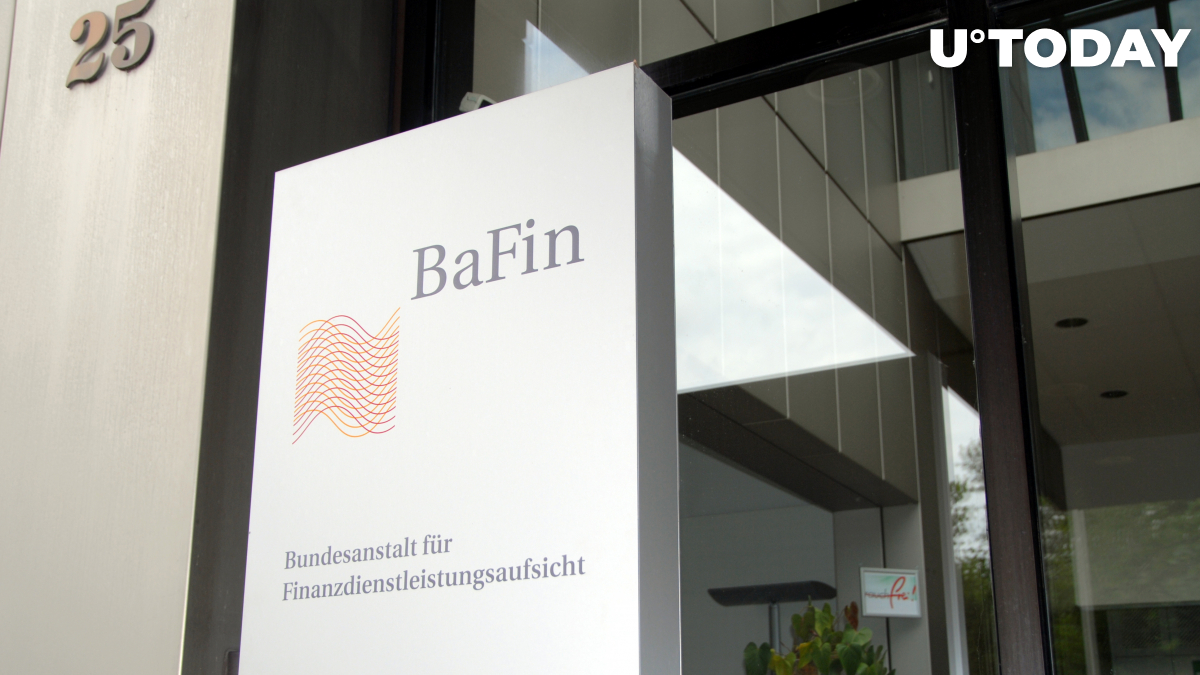 The Federal Financial Supervisory Authority (BaFin) claims that the crypto giant could face a fine of up to €5 million for failing to issue a prospectus for its securities, which is a criminal offense.

Binance’s new offering could be ultimately banned in Germany.

Apart from BaFin, the stock tokens are also being scrutinized by the Financial Conduct Authority (FCA) in the U.K.

As reported by U.Today, Binance made a foray into tokenized stock trading earlier this month. It currently allows users to get zero-fee exposure to four publicly traded companies: Tesla, Coinbase, MicroStrategy, and Apple. It will also list the stock token that tracks the performance of Microsoft later this month.

The tokens could be purchased with the Binance USD (BUSD) stablecoin during U.S. trading hours.