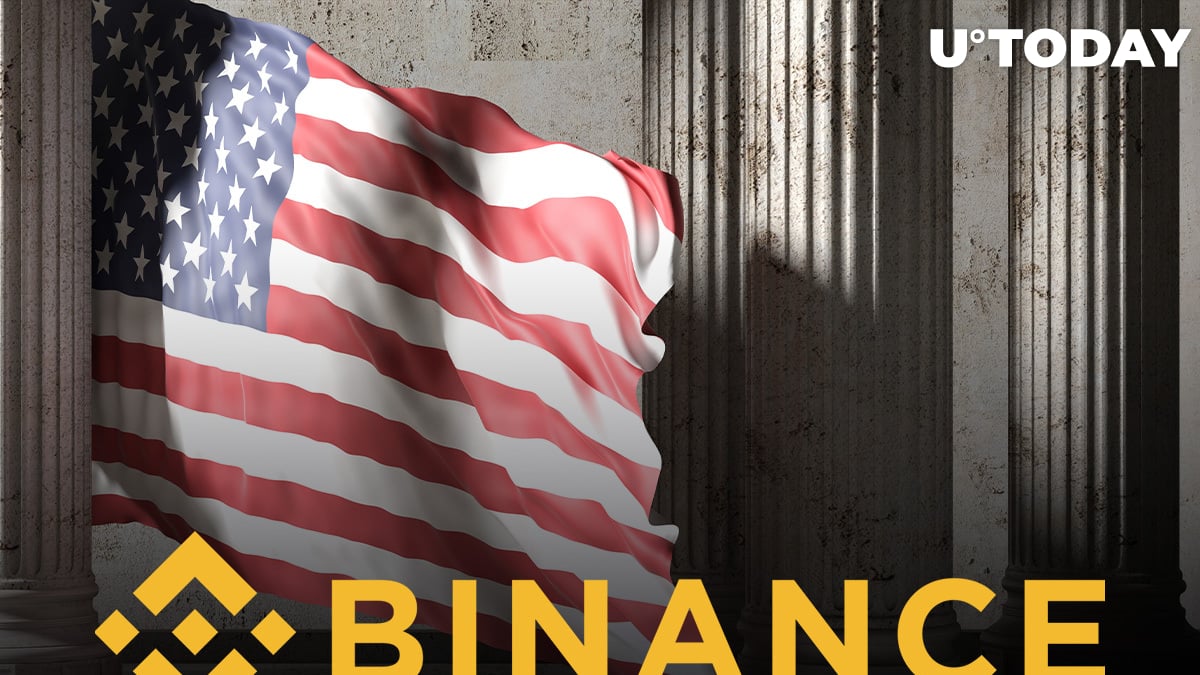 The U.S. Justice Department has reportedly asked the Federal Bureau of Investigation and other federal agencies not to send thank you notes to Binance for its assistance in criminal probes.

According to Bloomberg, the DOJ claims that the world's largest cryptocurrency exchange is actually required by law to aid investigations into illicit cryptocurrency transfers.

Jake Chervinsky, general counsel for Compound Finance, has commented that it is "totally bizarre" that Binance was asking U.S. government authorities for thank you notes.

The weird part here isn't DOJ saying "stop," it's the fact that Binance was asking law enforcement officials for thank you notes in the first place. That's a totally bizarre thing to do. I've never heard of it before & can't imagine any purpose it serves.https://t.co/y5GwbDllfq

Binance itself is under investigation for tax evasion and money laundering, Bloomberg found out in May.

CEO Changpeng Zhao, however, accused the media outlet of misinterpreting the crux of the story since he claimed that his company was actually helping the U.S. government to fight bad actors.

Zhao himself posted a letter of commendation that Binance received from a U.K. police unit in late June—just days before the Financial Conduct Authority issued a consumer warning about a Binance subsidiary.

.@Binance received a letter of commendation from UK South East Regional Organised Crime Unit for our efforts in helping them to fight bad players in the cyber space.

California detective Robert Gonzalez told Bloomberg that Binance had already sent him a written note, and he only had to make a few corrections.

While it might seem like a trifle, the DOJ's refusal to thank Binance may indicate that the U.S. government is adopting an increasingly hawkish attitude toward the exchange.

As reported by U.Today, Italy recently joined a slew of other countries that are putting the clamps on the leading cryptocurrency trading platform.