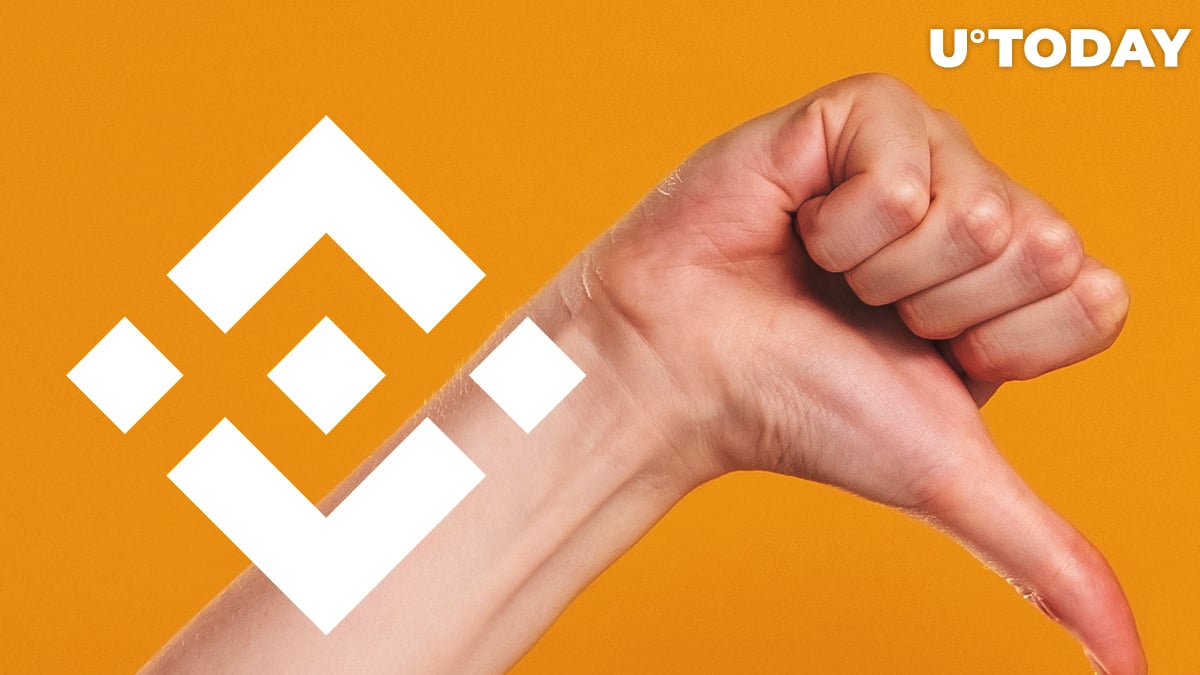 Binance, the leading cryptocurrency exchange by trading volume, is once again under fire after listing Cream Finance (CREAM), the governance token of the eponymous Compound Finance fork.

The CREAM/BNB and CREAM/BUSD trading pairs are already available to users, according to the announcement.

"Cash rules everything around me"

Some Binancians believe CREAM, a dubious DeFi token with a tiny market cap of $14 mln, is not a good fit for the major trading platform.

Following the listing, many were up in arms, accusing Binance of not caring about anything else apart from its juicy bottom line.

Ironically, the token's ticker coincides with the acronym of the classic hit recorded by hip hop supergroup Wu-Tang; the song is actually considered an anti-capitalist anthem.

However, Changpeng Zhao, the CEO of Binance, remains defiant, claiming that his exchange is not loosening its listing policies to capitalize on the DeFi hype like many of his followers assume:

Binance has always provided access to a large number of projects. Newer projects are higher risk.

Binance and the SushiSwap saga

The Binance listing had little effect on the token's disastrous performance over the past 24 hours. CREAM is currently down nearly 40 percent, according to CoinMarketCap data.

Binance also appeared in hot water last week after adding the SUSHI token just five days before it crashed 70 percent—due to what was initially believed to be an exit scam.

In a now-deleted tweet, CZ claimed that his company had to list DeFi coins in order to let traffic go to other exchanges.

As reported by U.Today, Chef Nomi, the anonymous founder of SushiSwap, distanced himself from the project's governance, repented and returned his SUSHI tokens back to the company.