Breaking: SushiSwap Founder Returns $14 Mln Worth of ETH, Says He Will Not Participate in Governance

Alex Dovbnya
The co-founder of SushiSwap returns $14 mln ETH, says he was greedy and afraid 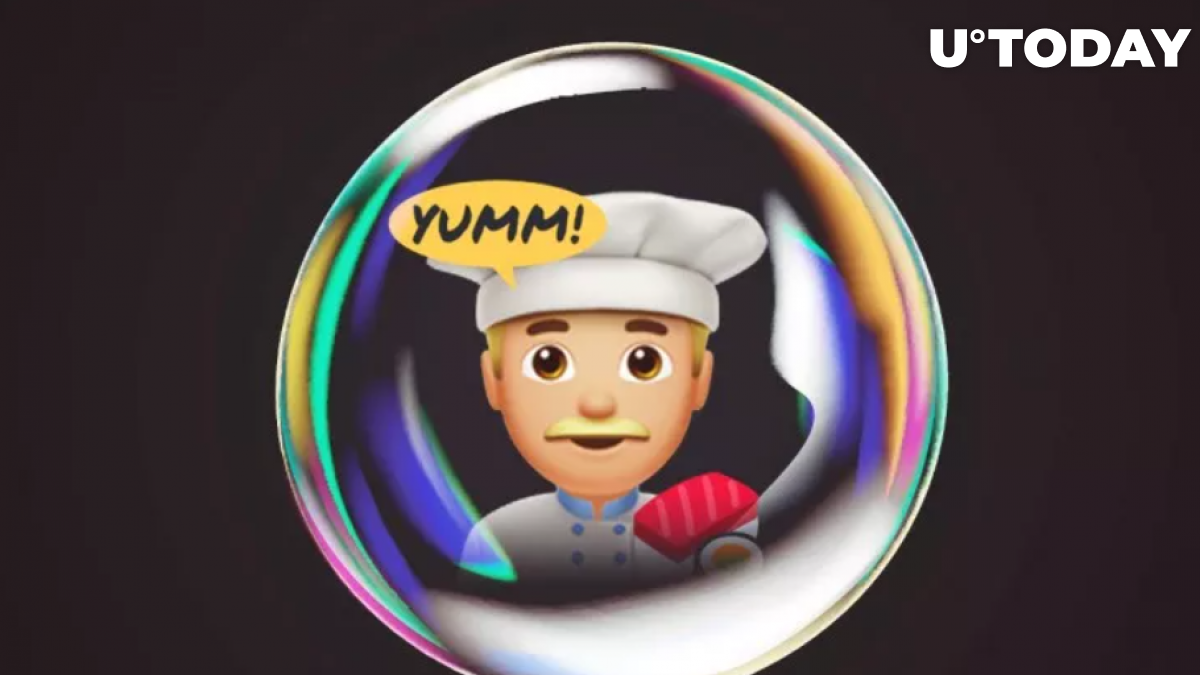 The SushiSwap saga is getting crazier.

Chef Nomi, the pseudonymous co-founder of the Uniswap’s arch-rival SushiSwap, has just returned $14 mln worth of Ethereum (ETH) to the treasury after being accused of exit-scamming last week.

In his emotionally-charged Twitter thread, he says that he “was greedy and afraid,” which prompted him to make "controversial decisions":

I would like to apologize to everyone who I have caused troubles to. I was emotional, I was greedy, I was afraid. I made bad controversial decisions under pressure. And it hurt everyone. I failed your expectation and I am sorry.

The individual now lets the community to decide how much he deserves as the creator of the latest big thing in decentralized finance, adding that he will not have any control anymore:

"And I will let the community decide how much I deserve as the original creator of SushiSwap. In any currency (ETH/SUSHI/etc). With any lockup schedule you wish."

Related
Yearn.Finance (YFI) Gets Listed by Coinbase After 110,377 Percent Rally

As reported by U.Today, Chef Nomi became the hottest topic in the cryptoverse after abruptly converting all his SUSHI holdings into ETH and draining its liquidity pool on Sept. 5.

As a result, the SUSHI token collapsed by over 70 percent in one day. This obviously led to exit scam accusations despite the apologetic founder claiming that he wasn’t leaving the project while promising to help with the technical part.

The following day, SUSHI had a relief rally after Chef Nomi handed the admit keys for the protocol to FTX CEO Sam Bankman-Fried who’s now at the helm of its multisig revival.

We love him again!

Apart from giving back to the community, the SushiSwap creator also attempted to mend fences with Uniswap Hayden Adams whose protocol recently lost $800 mln worth of liquidity to its “vampire” fork.

He also said that he was sorry for giving the broader decentralized financial ecosystem a bad name with his actions.

Some, however, don’t buy Chef Nomi’s repentance. Investor Alistair Milne alleges that he made more money by shorting SUSHI and now wants to be loved again after a severe backlash.

The real identity of the SushiSwap creator remains unknown. Band Protocol CTO Sorawit Suriyakarn recently denied the rumours that he was behind all of this mayhem.