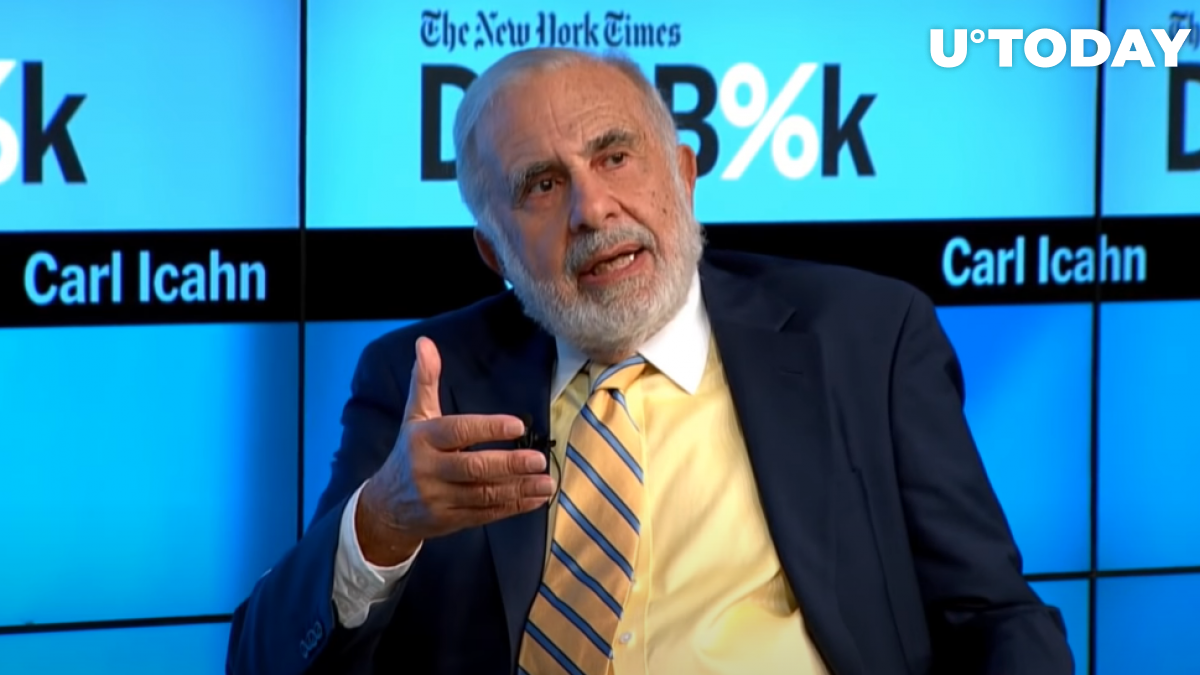 During a Bloomberg TV interview, Icahn Enterprises founder Carl Icahn had some words of praise for Ethereum, the world’s second-largest cryptocurrency, claiming that it can function as both a store of value and a payment system:

When it comes to Bitcoin, the American businessman—whose net worth is estimated to be $15.6 billion—says that it can only serve as a store of value:

So Ethereum and Bitcoin are different. Bitcoin to me is just a store of value.

While Icahn is yet to make a foray into crypto, he wants to eventually do it in a “big way”:

I’m looking at the whole business, and how I might get involved in it…

The activist investor claims that he could put over $1 billion into digital currencies.

Overall, he thinks that crypto is here to stay but warns that many cryptocurrencies issued today will not survive.